I recently came across of "Pushkin's daguerreotype", and was naturally awed by that. The daguerreotype bares strong resemblance to known portraits of Pushkin, but is it real or a hoax?

The first thing one would look into is whether the timeframe of daguerreotype invention make it possible. It "sort of" does: daguerreotypes we invented no later than 1835, and Pushkin died in 1837. However, the quality of earliest daguerreotypes, and the demands on exposure times, make the reality of this one highly doubtful. For example, "the earliest daguerreotype of a person" according to Wikipedia, the bottom picture here, is dated 1838, a year after Pushkin's death. Also, the existence of a photograph of a person as famous as Pushkin would've been famous as well.

Thus, with the deepest sigh of regret, I have to assume that this one is a hoax.

Which brings me to the question I'd like to ask here: is there a publicly available catalog of known early 19th century daguerreotypes?

In case of Pushkin it didn't take me too long to conclude it was a hoax because the timeframe didn't quite match the quality, but what would one do with a daguerreotype allegedly taken in, say, 1845? There couldn't have been too many of those. 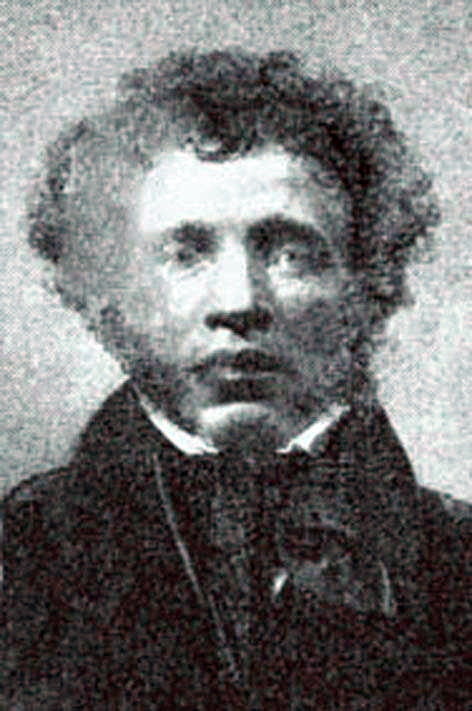 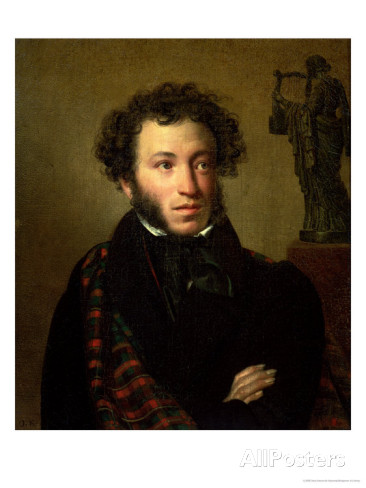 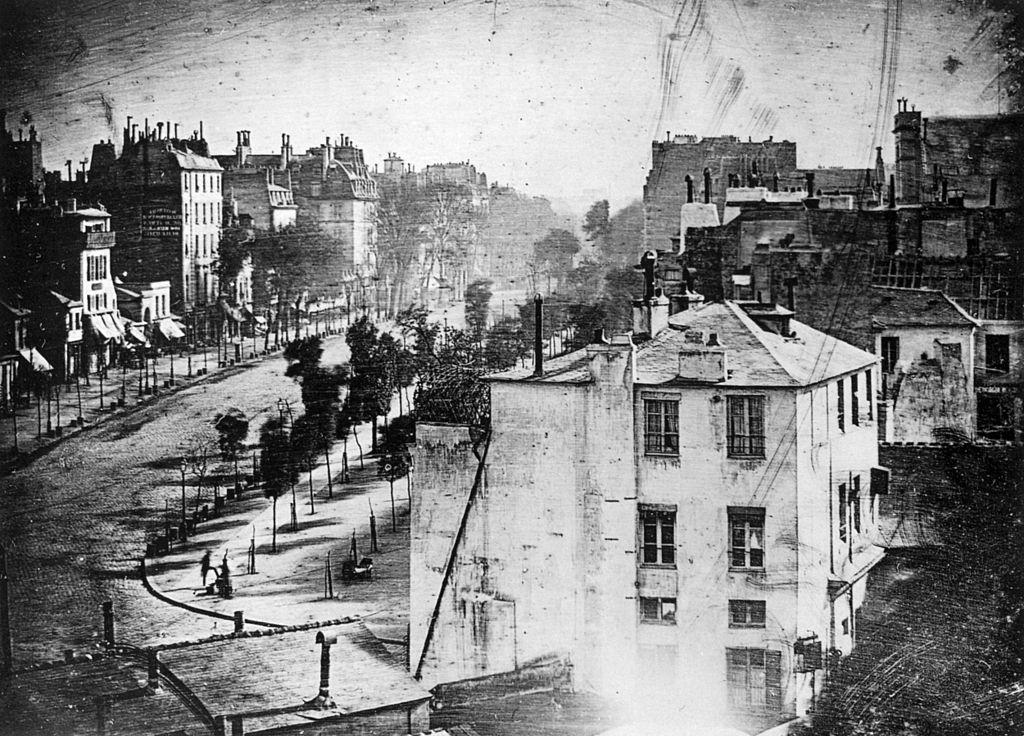 Dagerrotype was publicly announced at a meeting of the Academy in 1839. Pushkin died in Sanct Peterburg in 1837. And Pushkin never traveled to Paris, or anywhere outside the Russian empire. So I suppose this cannot be a photo of Pushkin. Perhaps if you reveal the source of this image, it can be further investigated.

There are many possibilities: a) This is another person who looks similarly, If you carefully compare it with the painted portrait, the similarity is not 100% complete. b) This is a fake.

EDIT. Here is a link to a Russian source which explains that this is a fake:

For those who do not read Russian, I give a resume: "photography" existed also before the Daguerre's invention, but it required so long exposition, that no human could possibly sit still for such a long time. The person shown in the photo does not look exactly like Pushkin, as we know him from many portraits. No source in the Internet which displays this photo gives any convincing explanation of its origin. The author concludes that this is a modern photoshop, and displays a few similar photoshops.

EDIT2. To address the question in the comment: a daguerrotype of Gogol made in 1845 in Rome, existed, or perhaps still exists. I have a reproduction of it made not later than 1912, in the complete works of Gogol published in 1912. If you show me an Internet version I can tell whether it is the same daguerropype.

Not the answer you're looking for? Browse other questions tagged 19th-century photography or ask your own question.