What trains were used on the Dakar-Niger Railway in the late 1950s and early 1960s?

What trains were used on the Dakar-Niger Railway in the late 1950s and early 1960s, i.e. the transition to independence? Are there any images available?

I can find images of the railway from 1950 and 1979. I'm guessing the locomotives that are in the first link (1950) were used throughout the 1950s (or are at least representative) given that they were apparently built in 1947 (with a similar set in 1954), but I'd love to be able to confirm this guess.

This photo from 1959 shows what's clearly a Whitcomb centercab. It appears identical to locomotives for the Bas Congo - Katanga railway, and closely related to those for Brazil's EF Sorocabana and the Portuguese Class 1300.

Christian Derosier claims the blocky Henschel diesels are from 1963, but I suspect the 1983 quoted on the other pages is correct. (Similar-looking Henschel-EMDs in Sudan and Ghana are from the 1970s-80s.)

Ah, here's what I was looking for. A roster for the Dakar-Niger.

Full dieselisation of the AOF railroads took place between 1947 and 1957.

Taken from THE INDUSTRIAL RAILWAY RECORD. 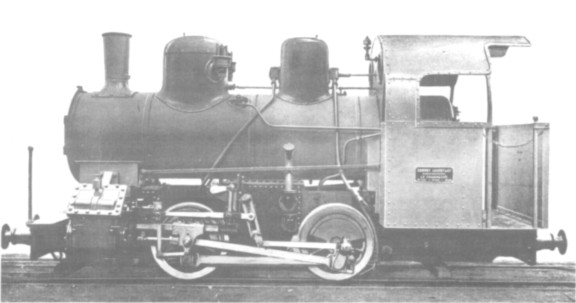 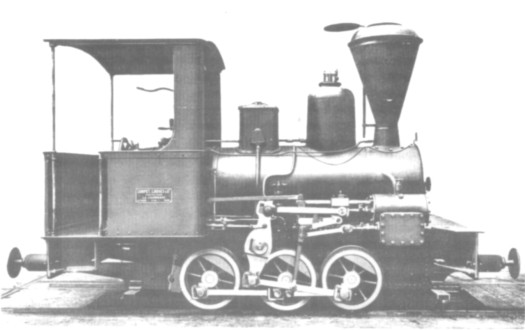 Some of these models were delivered until the early 50s.

Not the answer you're looking for? Browse other questions tagged africa railroads or ask your own question.

5
Were 12 prisoners used to demonstrate the first steam locomotive?
4
What goods were traded in the medieval Indian Ocean?
5
What were the trade routes between Mapungubwe and other civilizations?
3
What is the average travel speed for railways between European capitals in the late 19th century?
1
What cars were used with the Crocodile Class Ce 6/8 locomotive during its active years, especially at the beginning?