When did migration and international travel become legally limited?

In the modern age, it is normal that (groups of) countries require passports and possibly visas for visitors from other (groups of) countries. In the past, many people from Europe migrated to North America and other parts of the world. According to Wikipedia on the history of passports, In the later part of the nineteenth century and up to World War I, passports were not required, on the whole, for travel within Europe, and crossing a border was a relatively straightforward procedure. It continues to describe how During World War I, European governments introduced border passport requirements for security reasons, and to control the emigration of people with useful skills (sounds like an exit visa).

When did government authorities start to enforce generic limitations on who could settle in the area under their control? And when did they start to enforce such limitations on who could travel, for either business or leisure purposes? Was World War I the first time either of those were enforced? For example, were there limitations either way on transatlantic travellers in the 19th century, whether for a temporary visit or for permanent settlement?

By generic limitations, I mean limitations that apply by default to everybody, such as requirement to have a passport with a visa to travel, or a work permit or other kind of visa to settle. I do not mean specific rulings such as exile that are targeted at particular individuals.

It very much depended on the country. You are right that in Western Europe passports and visas were not required until the end of 19s century. But in the Russian empire, and its predecessor the Great Duchy of Moscow, passport or similar documents required since the times immemorial. Certainly they were required in XVI century. Western travelers (ambassadors!) recall, that they were stopped at the border, interrogated, and then a messenger was sent to Moscow to report. If the messenger returned with a travel permit, they could continue. No one could cross the border without the explicit permission of the Prince. Same was the rule in the Mongol empire. Japanese empire just completely prohibited any foreign travel in XVI century. I suppose many old Chinese states had similar practice.

Reference on Moscowia: Russia at the close of sixteenth century, comprising the treatease "Of the Russe Common Wealth" by Dr. Giles Fletcher and "The Travels" by Sir Gerome Horsey, Knt., edited by Edward A. Bond. London, Halkuyt Soc., MDCCCLVI.

Edit. Similar information can be found in many travel accounts to the East of the Western Europeans, for example Liutprand, Relatio de legatione Constantinopolitane on an ambassy to Constantinopol in 10s century.

It is not clear where these Moscow customs come from: from the Mongols, or from Constantinople, but they were very similar.

When did government authorities start to enforce generic limitations on who could settle in the area under their control?

The Romans attempted to do this when they settled foederati, for example the Goths of various descriptions, within the boundaries of the Empire in defined areas. 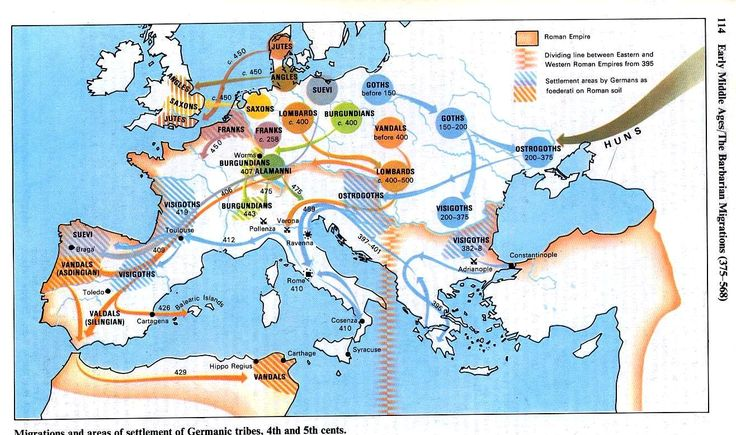 Since some of my ancestors emigrated from the Holy Roman Empire to the British colonies in America in the 18th Century, I know there were some bureaucratic procedures.

Records in the European communities they left often record that the lowlier emigrants were released from their former condition of serfdom, which was fairly easy by the 18th century, before being permitted to depart. Records in the former colonies contain passenger lists for the various ships. And I remember something about having to forswear allegiance to their former rulers and swear allegiance to the king of Great Britain, France, and Ireland.

After the USA was established the states and increasingly the federal government established rules for the naturalization process. I know that in the early days many local, state, and federal courts shared the authority to swear in someone as a naturalized citizen.

Of course some people just built small boats (very,very small by modern standards) and (if they survived crossing the ocean) landed in some uninhabited cove and started their new lives without any paperwork, but there was bureaucracy involved for most.

I think you have to distinguish between trying to control migration, and doing so with a system of passports and visa. That requires widespread literacy, especially in an age before photo IDs.

Doug B mentioned the Romans, let me add the Great Wall a few centuries earlier. The Romans permitted the transit of merchants and presumably some migrants while they tried to stop marauding warriors.

Not the answer you're looking for? Browse other questions tagged migration or ask your own question.