Has Mohenjo-daro been reconstructed?

What is the extent of current knowledge on the physical structure of the city of Mohenjo Daro?

Have all possible roads and buildings (possibly in 3D) been reconstructed? Do we completely know the usages of the structures? Is there any current research going on in this direction? What were the modes of lighting the streets? How was the city life? What kind of grains did they store in the granary?

There's an article here with details and reconstruction pictures like this one. Most of the site is small houses and you can see from photos many have not been reconstructed but there is still a lot that was done. A New York Times article on Mohenjo Daro says

Much of the area has been reconstructed with newly made bricks, which preserves the look and feel of a city although it has created a controversy among some people who oppose such tinkering. The reconstruction is most striking at the site of the great bath, where one can easily imagine religious bathing rituals.

Here's the inside reconstructed of a house. 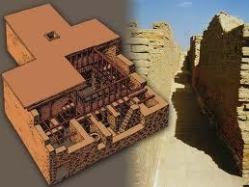 Here are some steps reconstructed. 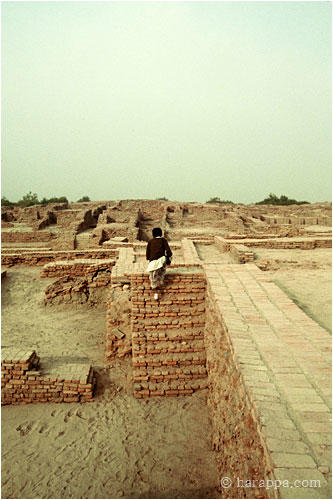 There's a map here which shows locations of the gates, bath, main street and other important places. 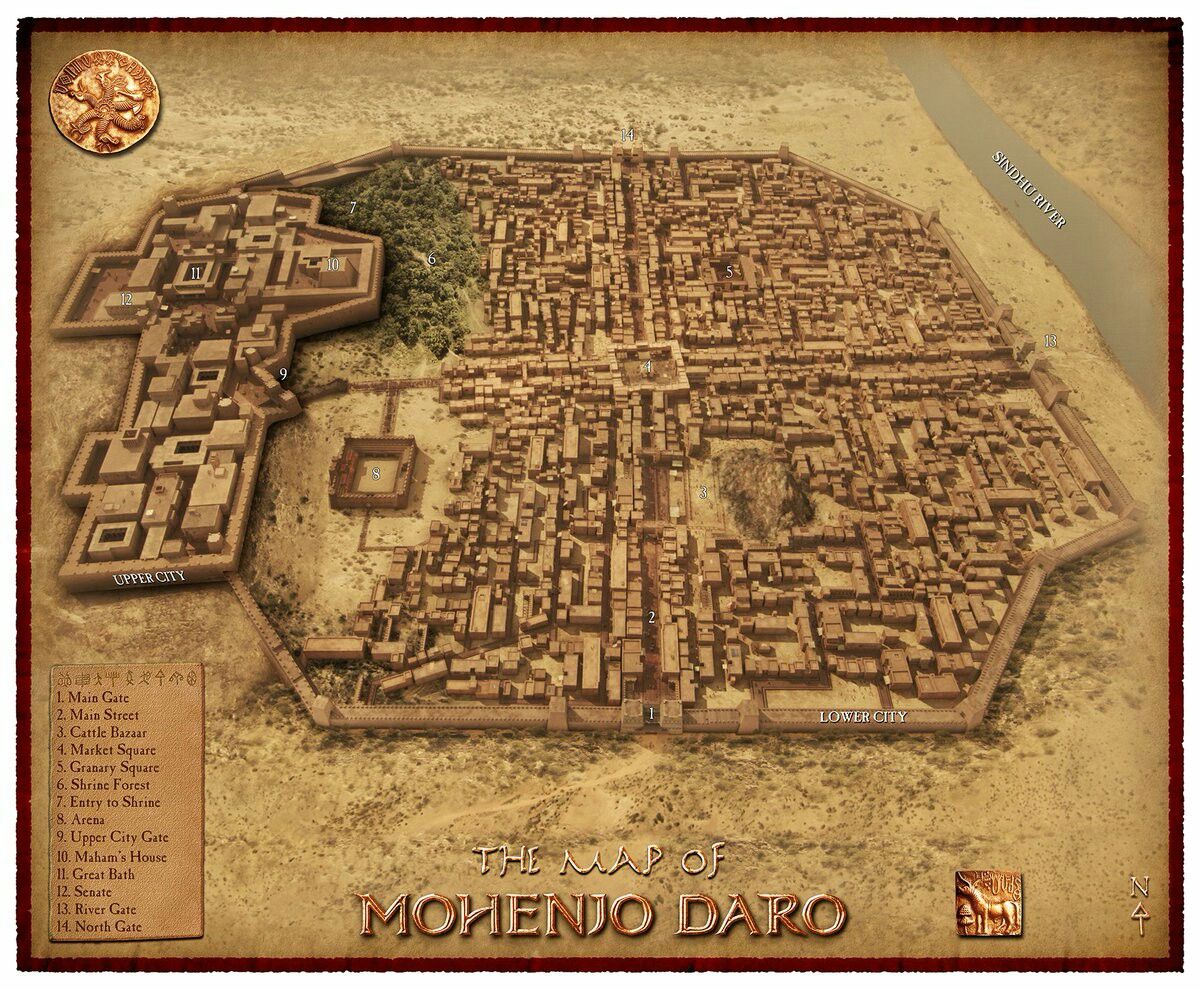 To the west of each was a ‘citadel’ mound built on a high podium of mud-brick and to the east was the town proper the main hub of the residential area. The citadel and the town was further surrounded by a massive brick wall. In fact careful planning of the town, fine drainage system, well arranged water supply system prove that all possible steps were carefully adopted to make the town ideal and comfortable for the citizenry.

The street lights system, watch and ward arrangement at night to outwit the law breakers, specific places to throw rubbish and waste materials, public wells in every street, well in every house etc. revealed the high sense of engineering and town planning of the people. The main streets some as wide as 30 to 34 feet were laid out with great skill dividing the cities into blocks within which were networks of narrow lanes.

I found something on the kinds of crops also

The types of crops that the Indus Civilization had was wheat, barley, peas, lentils, linseed, and mustard. Experts say that they might have grown cotton in the summer. They did not grow rice because it didn't grow well where they lived, but they did find white rice and fed it to their animals. The silt that the river brought in when it flooded was the reason why they can grow this many crops. The nutrients that the plants needed was replenished every year when the annual floods came in.

There are also some videos on youtube but I don't know how historical they are. Some look like computer game videos. I just searched mohenjo daro on youtube.

Not the answer you're looking for? Browse other questions tagged archaeology maps indus-valley or ask your own question.

14
What is the current state of historical thought on the Aryan invasion/migration theory?

15
Which undeciphered writing system has the largest corpus of text?
8
Has the strength of the historical-archaeological method ever been tested experimentally?
2
Has anybody a complete list of Obelisks in the World?
6
When would the Japanese have been able to recognize their archipelago?
11
What sources could Tacitus or Appian have used that have since been lost?
3
What was Mohenjo-Daro's "lower town"?
3
Has the drought also revealed ancient structures in France as it did in Ireland?
13
Have any artifacts or archaeological remains from the White Ship disaster of 1120 ever been recovered?
6
Has this rock been engineered by humans and, if so, what was its use?