Who are these two figures involved in the revolution in Hungary after the first world war? 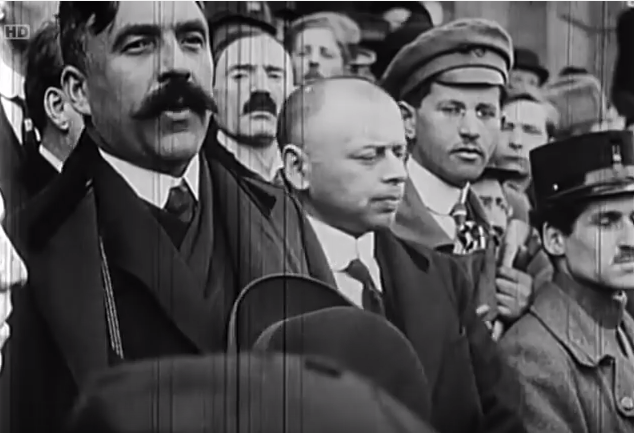 Google search revealed that the one on the left is Sándor Garbai. 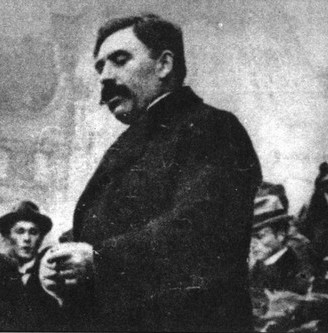 The one to his right seems kind of similar to an individual named Béla Kun, but I am not fully sure.

[EDIT]: This Wiki page on Béla Kun has same image (from different angle I suppose), and its caption says "Sandor Garbai and Bela Kun, leaders of the Hungarian Soviet Republic, 1919". So I believe he is Béla Kun.

Not the answer you're looking for? Browse other questions tagged identification hungary persona or ask your own question.

14
Why were the Prague Spring leaders treated more leniently than Nagy and his colleagues?
15
When Louis I of Hungary died in 1382, why did Polish lords choose Jadwiga instead of Mary as the monarch?
5
Aircraft identification
13
Did Hungarian Army ever use crescent banners?
1
Sources for historical information about the life and career of Basil Zaharoff?
7
Was Transylvania autonomous within Hungary before 1526?
10
How many German expellees returned to the Hungarian People's Republic?
11
Identification of radio equipment and its purpose in Vietnam
5
Which types of tank are on this photo?
6
First mention of Hungarian language