When and where did it first became usual that the ID Card holder signed his card?

Just to explain how this question came into my mind:

There's a common joke which I read on Moroccan Website which goes like this: A man hit his wife because when he saw her ID-Card he found the words "signature of it's holder = امضاء صاحبها".

Now the point is that صاحب could mean holder or (in the joke: her) male (boy-)friend! So this was an act of jealousy.

In fact when one checks Moroccan ID Cards then one never finds a signature of the holder but the signature or stamp of the director of national security!

So my question is which country (countries) was the first to include the signature of the holder in the ID Cards and when?

Maybe I should add I mean "modern ID-Cards" from the time a photographic identification at least should have been possible!

The idea of using photos as a means of identification is almost as old a photography itself and seems to date back to 1876 in the USA. In the late 19th and early 20th centuries, cards with photos and sometimes signature of the bearer were used at exhibitions (see example here - Switzerland) and for press cards (see example here - France). However, these were not labelled 'Identity Cards' and seem to have been for use only at one particular event.

The earliest Identity Card with photo and signature of the bearer I've found is this 1911 example issued by the Austrian State Railway: 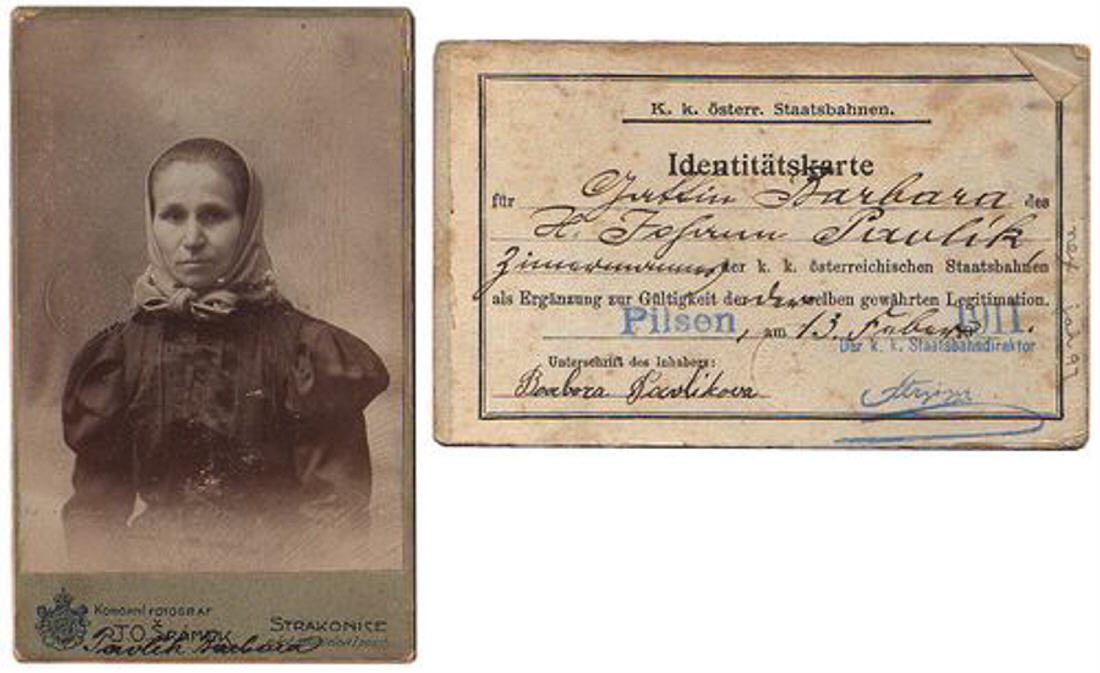 Photo cards with the bearers signature seem to have become increasingly common during World War I in France, Canada, the US and other countries for military personnel, though they did not necessarily use the words 'identity card' or 'carte d'identite' (see example here).

Identity cards were also issued to American Expeditionary Forces from at least 1919, of which this is just one of several examples: 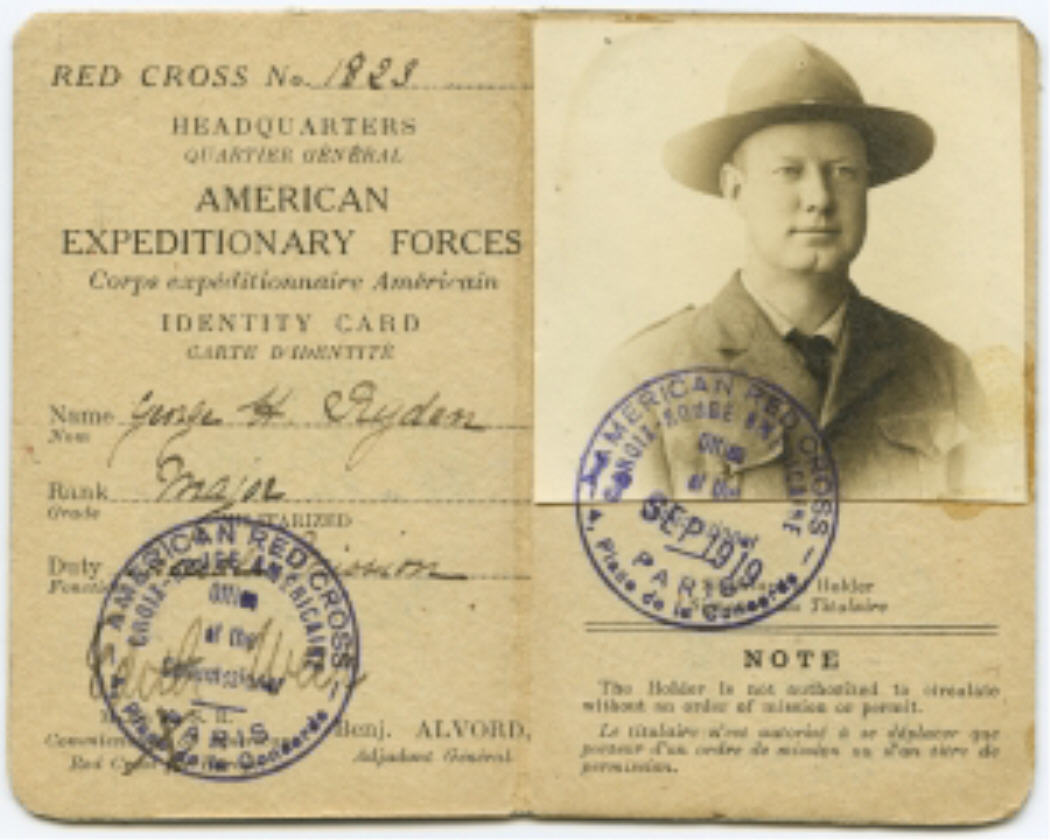 Among civilians, foreigners and people in occupied territories were among the first to have identity cards, as (for example) in France in 1917 and the example below issued by the British authorities in Palestine in 1930. 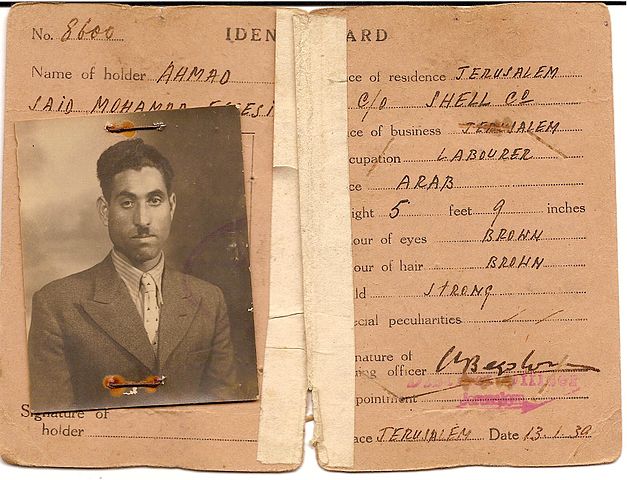 In 1938, Nazi Germany introduced the Kennkarte for all civilians, and this also became a requirement in occupied territories. 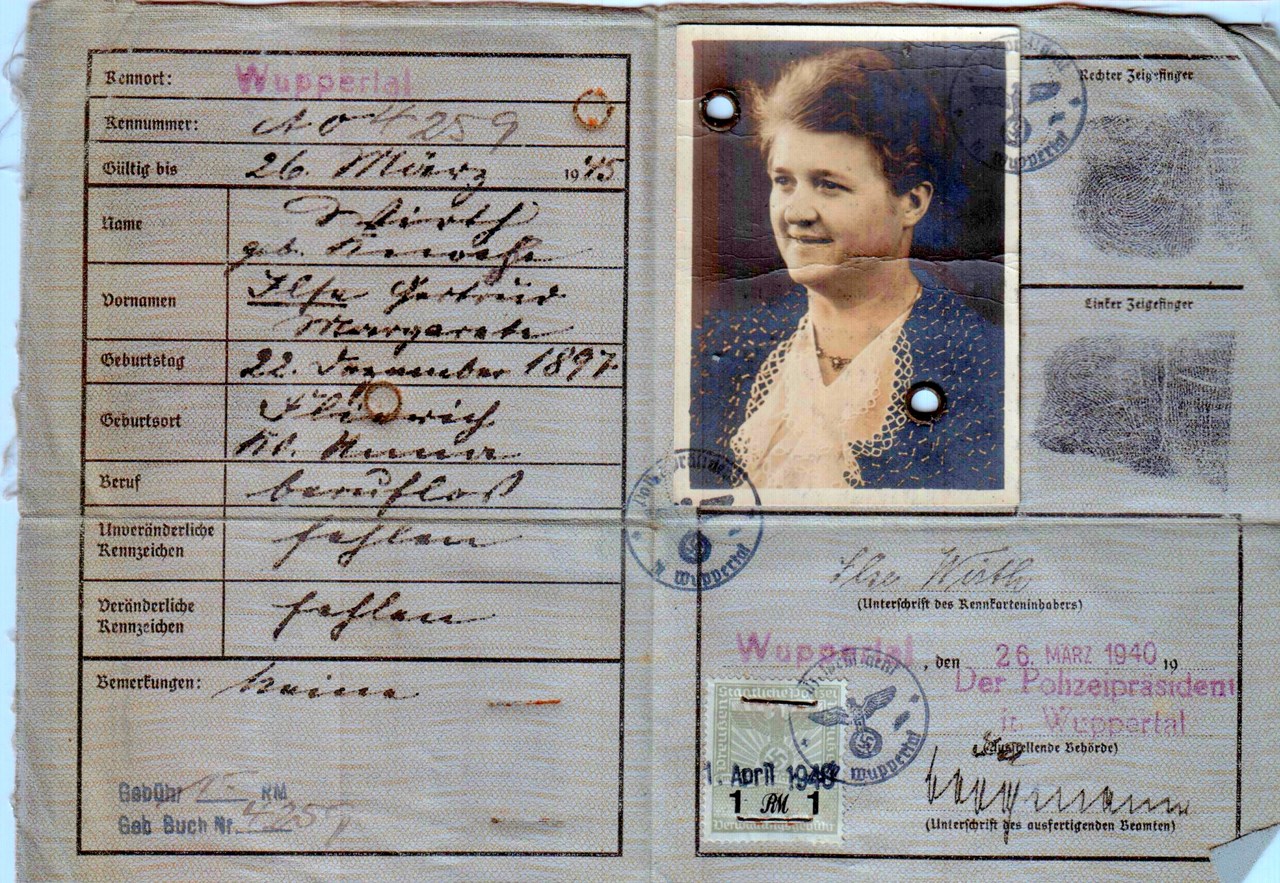 Not the answer you're looking for? Browse other questions tagged identity-documents or ask your own question.

6
When did the modern visa system become widespread?