Identification of Aircraft, Weimar, Germany, May, 1945

Identification of Aircraft, Weimar, Germany, May, 1945. 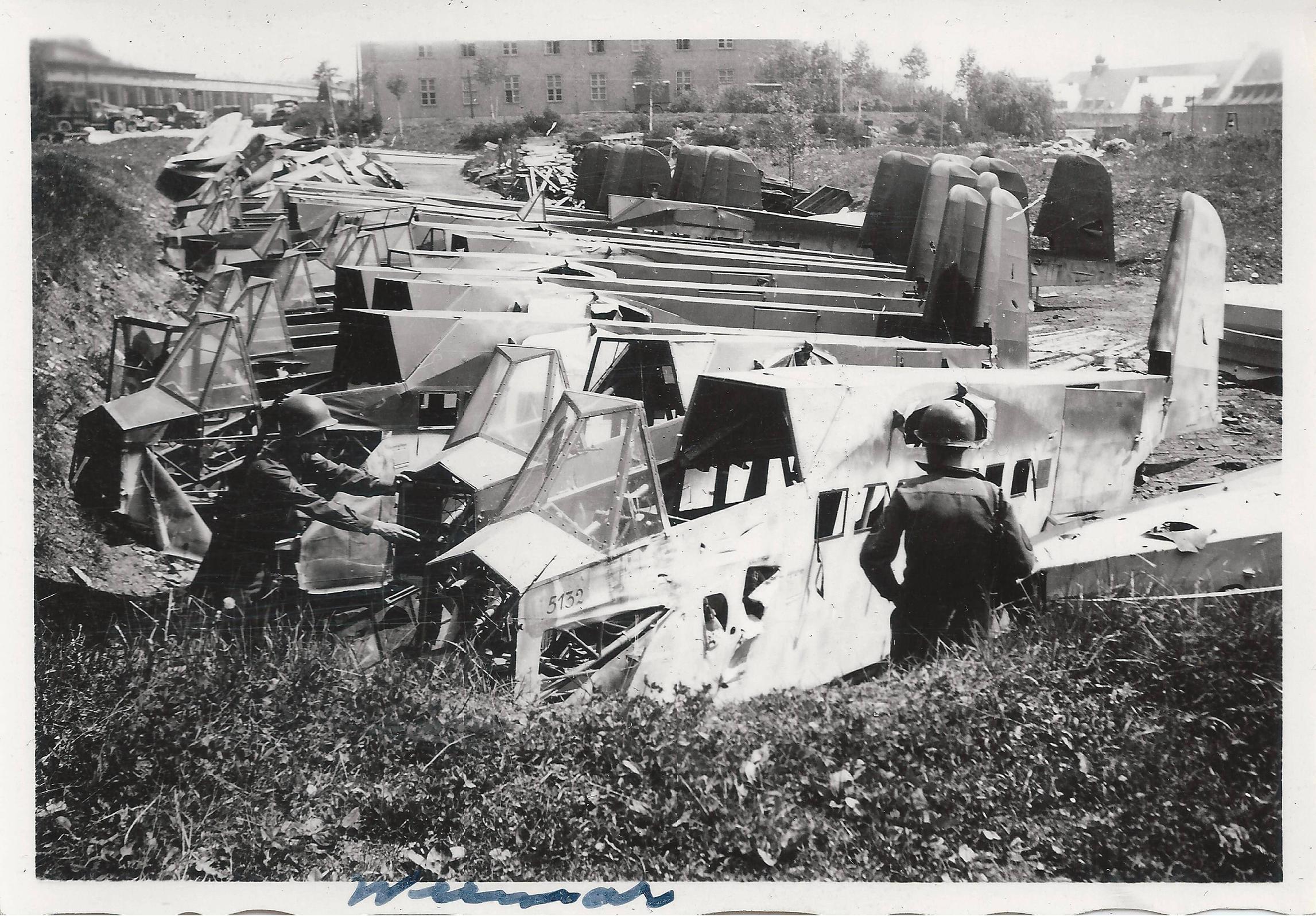 They appear to be DFS (Deutsche Forschungsanstalt für Segelflug) 230 Assault Gliders, with the wings removed. There is a great page here, with some photos, and a page for a kit form toy model here.

Here is one of the better photos: 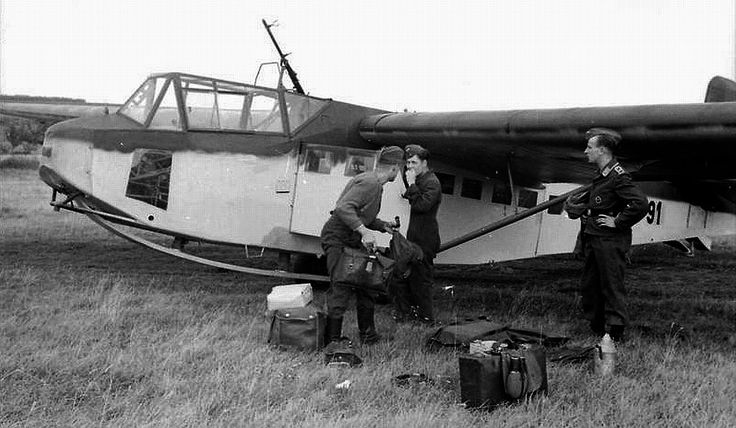 According to the page I linked above:

The DFS 230 was a Luftwaffe assault glider, developed by the Deutsche Forschungsanstalt für Segelflug (German Research Institute for Sailplane Flight). Hans Jacobs was the lead designer.

It was intended for paratrooper assault operations, carrying ten soldiers with equipment or a payload of about 1,200 kg. The usual tug was a JU-52 but photos exist showing tugs as varied as Ju-87 and Ju-88's.

DFS-230 gliders were used famously and successfully in the assaults at Eben-Emael and in the rescue at Gran Sasso of Benito Mussolini.

Not the answer you're looking for? Browse other questions tagged world-war-two military nazi-germany identification aircraft or ask your own question.

5
Aircraft identification
7
German submarine force ceasefire on May 4 1945
0
Identification of type of aircraft and time period
10
Distinguish Mitsubishi G6M1-L2 and G4M1 aircraft in this picture
11
Which Allied aircraft scored the most air-to-air kills against the Me 262 in WWII?
4
What restrictions were in place after WWII on the German aircraft industry?
7
Identification of harbor and ships
26
How was the Luftwaffe able to destroy nearly 4000 Soviet aircraft in 3 days of operation Barbarossa?