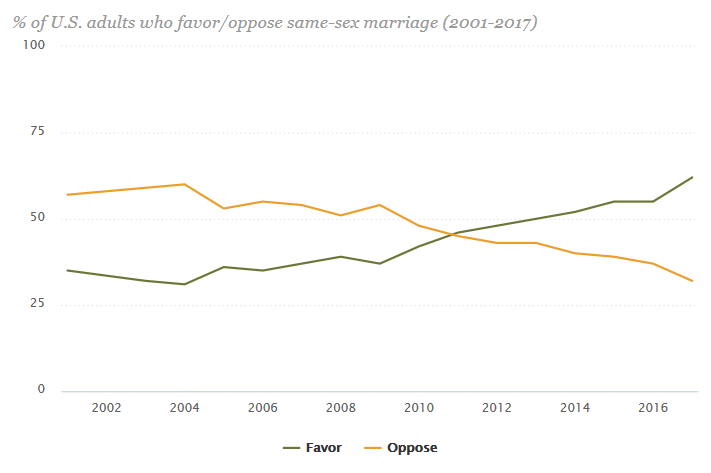 17
How did the existence of the Alps impact the development of Switzerland?
31
Why was Switzerland not attacked during the two World Wars?
42
Why were women targeted as witches?
6
What rights did women have in Switzerland in the first few years of the 20th century?
9
Did German citizens need a visa to enter Switzerland in 1945?
2
Why were the Istein and Schliengen enclaves transferred from Switzerland to Baden?
28
Why did Roman women have no praenomen?