Did any country adopt a straight pull bolt-action rifle?

I know that Canada developed the Ross-rifle, but was it officially adopted? I'm also interested in adoption not only for infantry, but for any armed forces.

Straight-pulls Adopted By A National Army

There's basically three families of successful straight-pull rifles: Mannlicher started it all off, then Schmit-Rubin, and finally the Ross rifle, with the Lee-Navy as a short-lived dead-end.

Drawing of a Mannlicher M1886 Source 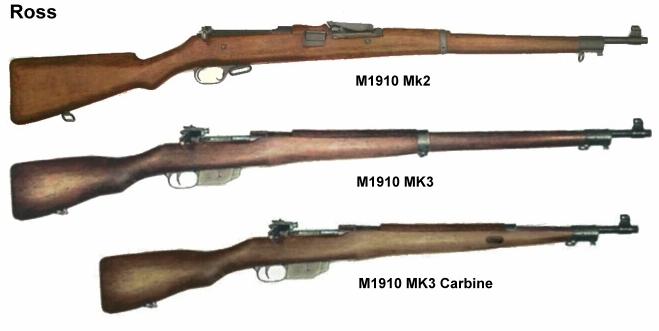 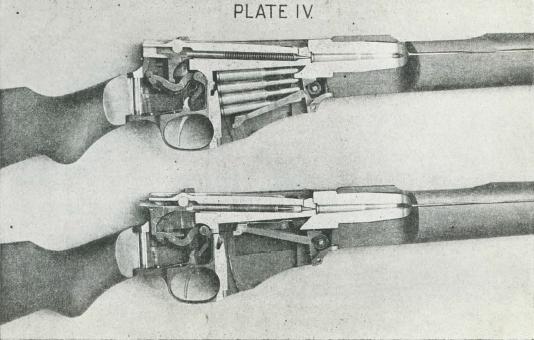 5
Explosive Ordinance Yield Over History
19
What decides who goes in the front rank in a line infantry formation?
26
Was any significant percentage of Mongol army infantry?
2
How “old” is mechanized infantry in terms of usage in warfare and what should be called as such?
4
How much time would it take to mobilize an army during WW2?
3
How large were Victorian British military forces?
1
How did an advancing force walk during WW1?
6
What was the Soviet reasoning for developing their Airborne Forces (VDV) into a powerful military branch?