Was there other research focusing on the medical uses of ether in the 18th Century?

In recently seeing the John Moulton statue celebrating the first use of ether in Boston: 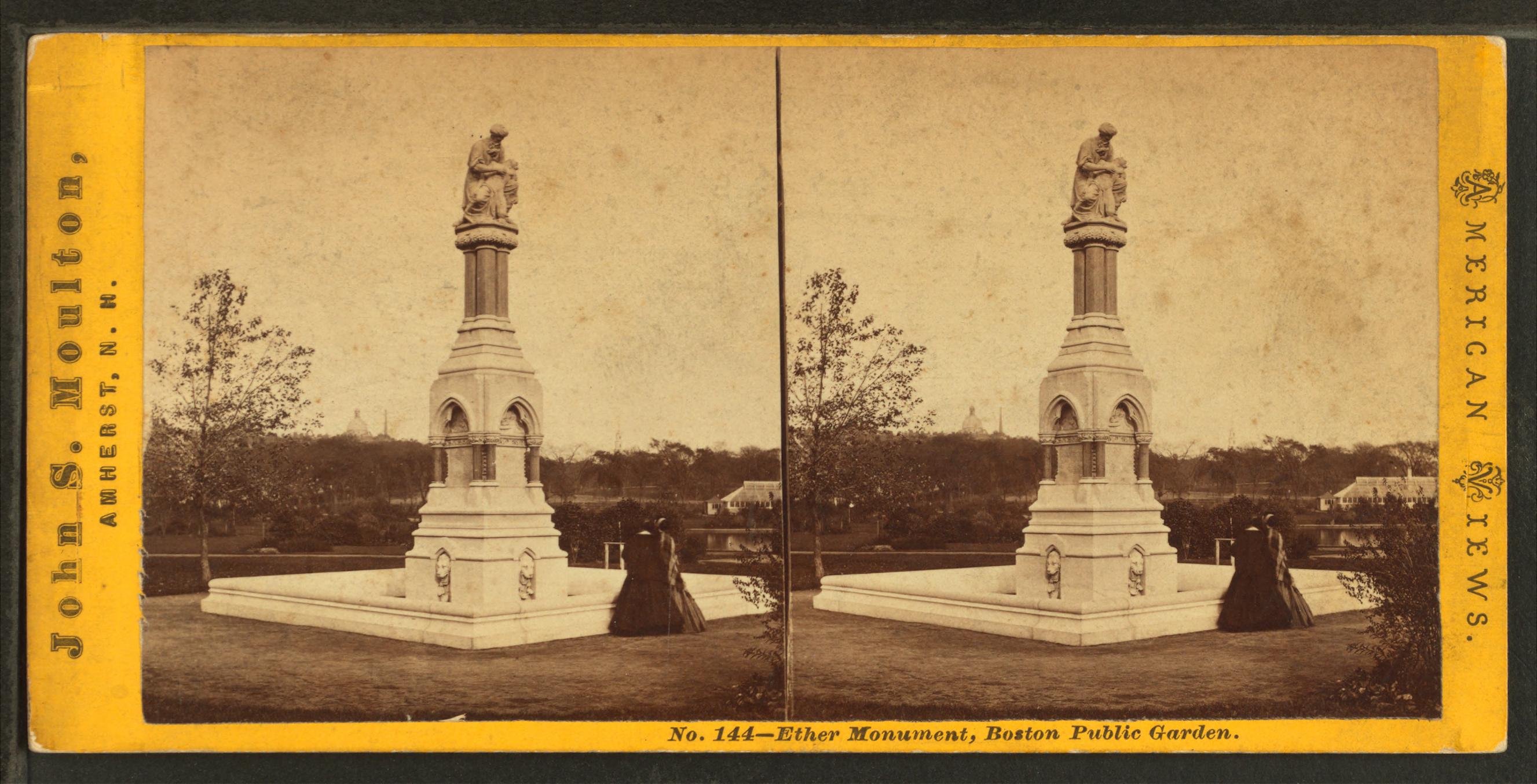 it occurred that this sort of research usually doesn't happen in a vacuum. Were there other medical colleges, or researchers, trying to work out ways to provide some relief during operations? While in Boston it may be that this was the only place trying to look at ether as a way of relief there must have been others doing similar research or something before it.

Are there any texts that note medical "discoveries" like this. And I use discoveries in quotes since many were just using existing treatments in new ways, though if ether was one I don't know.

I found an article that indicates that the effects of ether were documented as far back as 1540. It suggests that the first use of ether in surgery was by Dr. Crawford W. Long of Georgia in 1842, when he used ether while performing three separate surgeries.

William T.G. Morton contacted Dr. John C. Warren (1778-1856) of Harvard University in 1846 and arranged a surgery to demonstrate the effective use of ether. The news of this event spread rapidly, and ether soon became the most common means of anesthetising a patient for surgery.

Not the answer you're looking for? Browse other questions tagged 18th-century medicine drugs or ask your own question.