On what accomplishments does Theodore Roosevelt's present day reputation rest?

Teddy Roosevelt appears on Mount Rushmore, and Wikipedia's Historical rankings of Presidents of the United States page reveals almost unanimous love for Teddy. But why? From what I know about his time in office:

Is there other, major stuff that I'm missing? 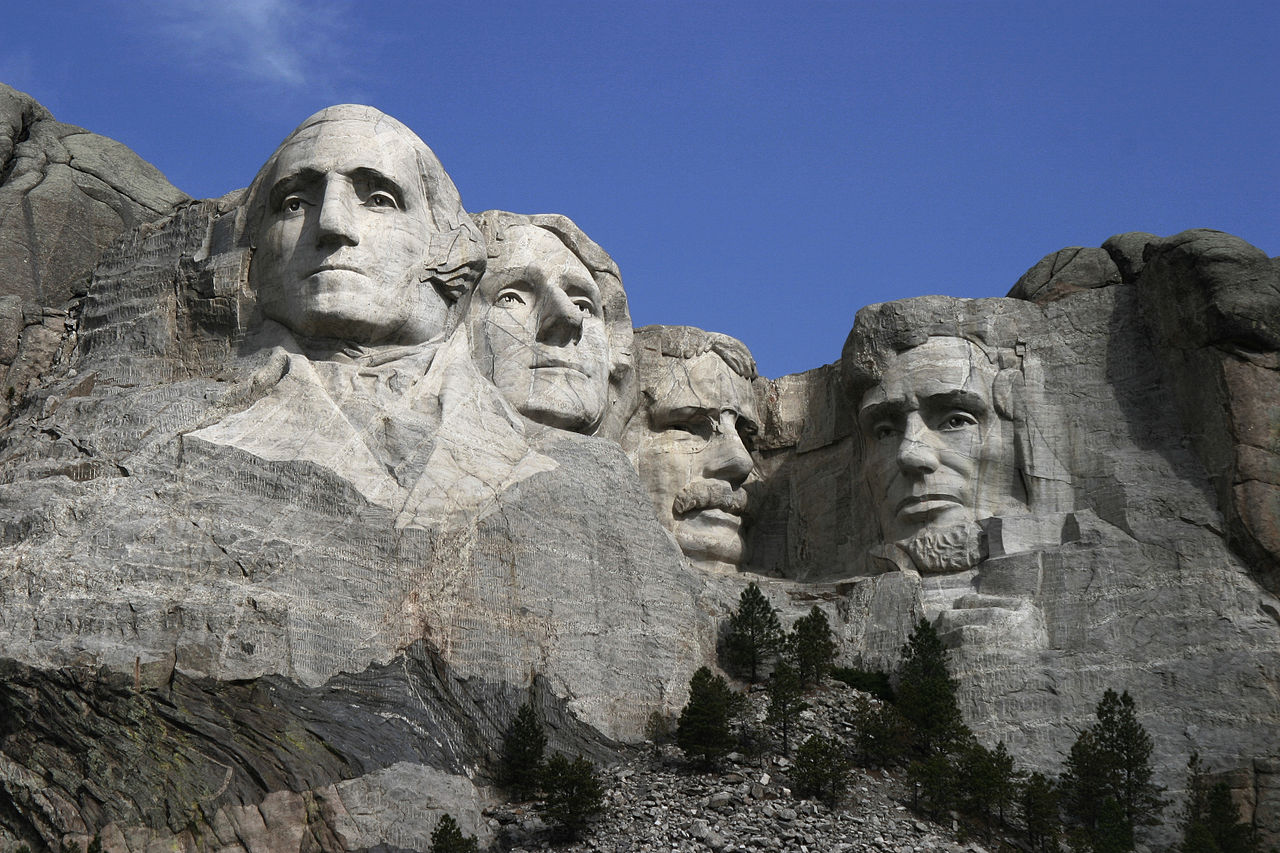 Though from a rich family, he authored the "Square Deal", domestically for the common man. Roosevelt was a great conservationist and arguably the father of the environmental movement ("Teddy" bears are named after him). He was characterized as a "trust buster", preventing large corporations from establishing a stranglehold on the American economy. He was also a consumer protectionist who established the Food and Drug Administration after the publication of Upton Sinclair's "The Jungle" about unsafe meat packing practices.

In foreign policy, Roosevelt was noted for his quote "speak softly, and carry a big stick". The "naturalist" started the building of the Panama Canal, after acquiring the Canal Zone from Panama, whose independence he won from Colombia, in effect, "connecting" the east and west coasts of the United States.

If George Washington made America a "power," Roosevelt was the first to transform the country into a "Great Power." He put America on the map by negotiating a peace between Russia and Japan in 1905 (and becoming the first American President to win the Nobel Peace Prize). He prevented a war between Germany and France over Morocco in 1906, delaying World War I by almost a decade. (If he had been President in 1914, he would have greatly shortened World War I by immediately intervening on the Allied side, sparing the world part of a great tragedy). He also sent the Great White Fleet around the world, starting in Asia, then Europe, thereby discouraging Japanese aggression against America for a generation.

Teddy Roosevelt's accomplishments aren't as dramatic as those of Washington, Lincoln, Wilson, or the other Roosevelt because there was no war to win during his tenure. But that's just the point; Teddy Roosevelt deserves credit for delaying a whole bunch of wars. Certainly, Roosevelt was a standout compared to most of the Presidents, Republican or otherwise, in the 50 years or so immediately following Lincoln.

Kept the USA out of War with Imperial Germany over Venezuela, stupendous economic growth, trust busting "malefactors of great wealth", set up the National Park System, built the first of what would become massive Dams out West, signed off on " Plan Orange"...the only case for American military action outside of its territory...which created a War Plan should Japan attack the United States, negotiated the end of the Russo-Japanese War, completed the Panama Canal, etc etc etc

Cemented the North Eastern USA as "the Power" in the America's until the 1960's.

None of them really. There was probably no real objective merit-based test for who got sculpted onto Mount Rushmore.

The monument was designed in the early 1920's. At the time, the Republicans controlled Congress and the White House. President Coolidge is said to have specified that the monument would contain Washington, two Republicans1, and one Democrat.

This was only a decade and a half after Teddy Roosevelt had left office, and less than one after his death. So he wasn't a historical figure at that point, but rather a popular ex-President. After Lincoln, there was no other Republican who would really fit the bill.

I've heard a suggestion that a lot of TR's current estimation goes back to that decision to put him on Mt. Rushmore. I'm not sure I entirely agree with that, but then I was named after the guy.

FiveThirtyEight had a good discussion of this issue, which is a lot more pro-TR. But that's based on recent popular polling, which again may be tainted by the fact that most respondents aren't experts, and grew up with TR on Mount Rushmore (thus perhaps being inclined to think he has to be at least #4). Polls of scholars2 don't tend to put him in the top 4, but they do tend to make him the #2 Republican (after Lincoln). This means he belongs on Mount Rushmore, if two of its subjects have to be Republicans.

1 - Note that if you were trying to be objective you'd only have 10 choices at this point. One of those died days into his term, and most of the rest were forgettable enough that few modern Americans could name them. There were only 2 two-termers in that period, and the other (Grant) had become a byword for corruption while in office.

2 - A case could be made that history "scholars" tend to skew more Democratic, so such polls may be consistently underrating Republicans. However, TR was a very anti-corporate president, so even if this were the case, the effect on him is debatable (perhaps skewing his relative rankings among other Republicans, but less so among all presidents)

5
How does Upton Sinclair's The Jungle contribute to Historiography?

10
What does "Brown-Bread Eater" mean when used as an insult?
2
What does 'trade in' mean in this article on the Westway project?
12
What does a "boat crimper" do?
5
What does it mean that Hamilton "made American credit competitive"?
3
What US states celebrate an Independence Day?
6
What does WW2 US Army discharge code W.D. CIR 395, 1942 mean?
1
What does MLK mean by "lonely island" and "vast ocean"?
0
What does "Central Europe AG 2006" mean in discharge papers?
25
What time of day was the White House burned in August of 1814?