Ask Question
Asked 5 years, 4 months ago
Active 3 years, 2 months ago
Viewed 355 times
0
Closed. This question is off-topic. It is not currently accepting answers.

Constantinople repelled the sieges of 678 and 717 with Greek fire. What were the differences between the Byzantine army/navy in 678/717 versus 1453, and how did the Arab army/navy differ from the Ottoman army/navy?

Greek fire was used in naval warfare, a way to damage enemy ships. 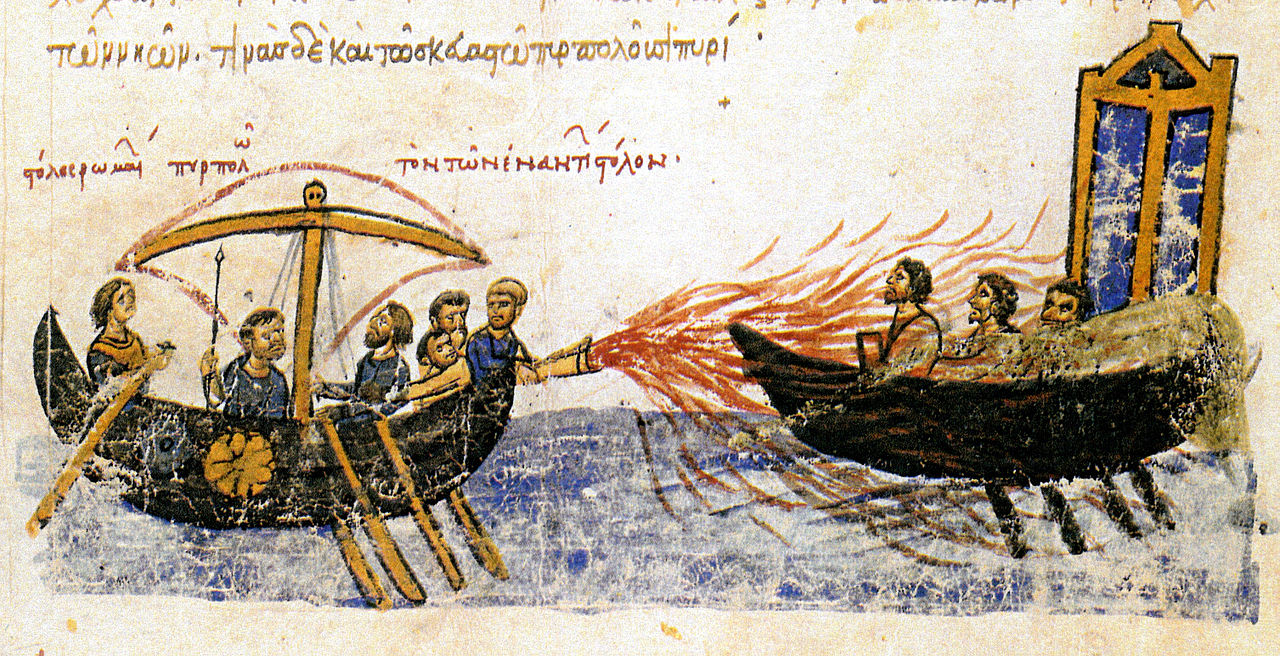 The land sieges were ineffective in both cases. In 1453 the Greeks had no navy, and not enough men to man the walls; but the Turks had great cannons -- they battered the great walls, and were able to climb over the weak points nearly unopposed.

So no, there was no secret weapon which could have saved Constantinople in 1453. 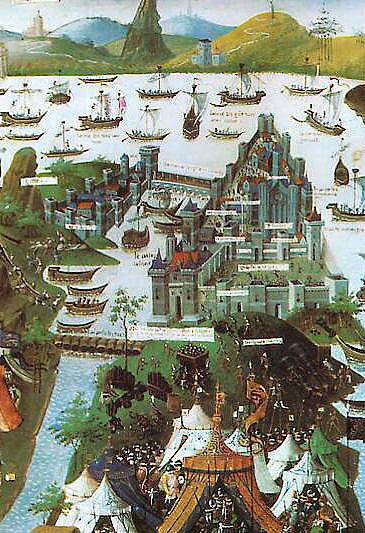 Constantinople was doomed no matter what measures the defenders took.

The army Mehmed II sent against Constantinople probably had more fighting men in it than there were human beings (soldiers, residents, and refugees) in the city of Constantinople at the time. He owned all the land for hundreds of miles in either direction.

Essentially, the city had been reduced to a small fort within the Ottoman state. It really no longer had much reason to exist.

Secondly, its debatable that they had lost the knowledge for Greek Fire. Wikipedia is currently saying Greek Fire was used to collapse tunnels Mehmed's sappers were digging under the city during the siege. That claim appears to be sourced from Rodger Crowley's 1453: The Holy War for Constantinople. Either way, it seems quite likely any supplies of it may have been quite limited due to the Greeks no longer controlling whatever territory its components were sourced from.

36
At what point was the Byzantine Empire's decline irreversible?
24
How significant was the Fall of Constantinople as an event leading to the Age of Exploration?
22
How were Muslim Turks treated in Byzantine Empire?
13
Why didn't "Europe" support the Byzantine Empire against the Turks?
7
What was the name of the Ottoman-Spanish truce in 1580?
29
Why did the term "Byzantine Empire" enter common usage instead of "Eastern Roman Empire" or "Roman Empire"
1
What happened to Children of Prince Halil of Ottoman Empire?
20
What is the large blue object on the right in this picture showing Greek fire?
5
What was the reason the Maronites lobbied for a state of Greater Lebanon?
43
When did the Roman Empire fall according to contemporaries?