Movie or TV drama from India show that in kingdoms of India, such as Mauryan, women are directly involved in nation/kingdom affairs, they have significant influence. Was it true or it's just imagination of the directors?

I have watched movies about medieval China, Joseon dynasty of Korea, etc. Kingdom affairs are taken care by the men, women almost have no responsibility to kingdom matters. I know that movies often don't describe the actual history, but as far as I know (based on my knowledge) it was true in China and Korea, even in Europe, except in a little exception, such as Empress Dowager Cixi of Qing. How about India?

I mean directly involved in the imperial "meeting room" or royal court instead of influencing their husbands (the real leaders) in their houses. I mean women who speak/speech either formally or informally in front of other officials or royal family, while the real leaders are men, but the women are involved in the room, like in TV drama.

I am sorry if some of you grasp/feel it as underestimate to women; not at all. Men and women in medieval/ancient world have their own roles and specializations. I can understand that some or most people view power as honor, so women without imperial power are considered lowly; but not to me. I respect my mother more than my father although she just sit at home taking care of me.

Emperor Harsha (also known as Harshavardhan, around 600 AD) had his widowed sister along with him in his official court. She was active in day to day politics as suggested by travellers of that time. source : Cambridge History of India (old version published in 1920, can be found royalty free)

While it is correct some women of noble houses have played role in medieval indian politics, it was not universal. Their roles varied from councillor, war leader & regents. Some even played at being King-makers. But those seem to be exceptional cases not the usual way.

Normally, just like any other country in the world at that time, Women were not involved in politics. It usually depended on the Ruler that how much independence did he accord to the women around him.

Following are some examples since we obviously can not cover all the important Indian women in one answer:

Empress Nur Jahan (born Mehr-un-nisa) was Empress consort of Emperor Jahangir. More decisive and pro-active than her husband, she is considered by historians to have been the real power behind the throne for more than fifteen years. She even held the court when the emperor was phsyically indisposed or otherwise unavailable to hold it. Before issuing any edicts, Jahangir usually asked for her views and issued orders according to her counsel.

She ruled as regent of her husband and deftly dealt with foreign invasions, rebellions, war of succession (In aftermath of Jahangir's death) and administrative challenges. Even coins were minted in her name: 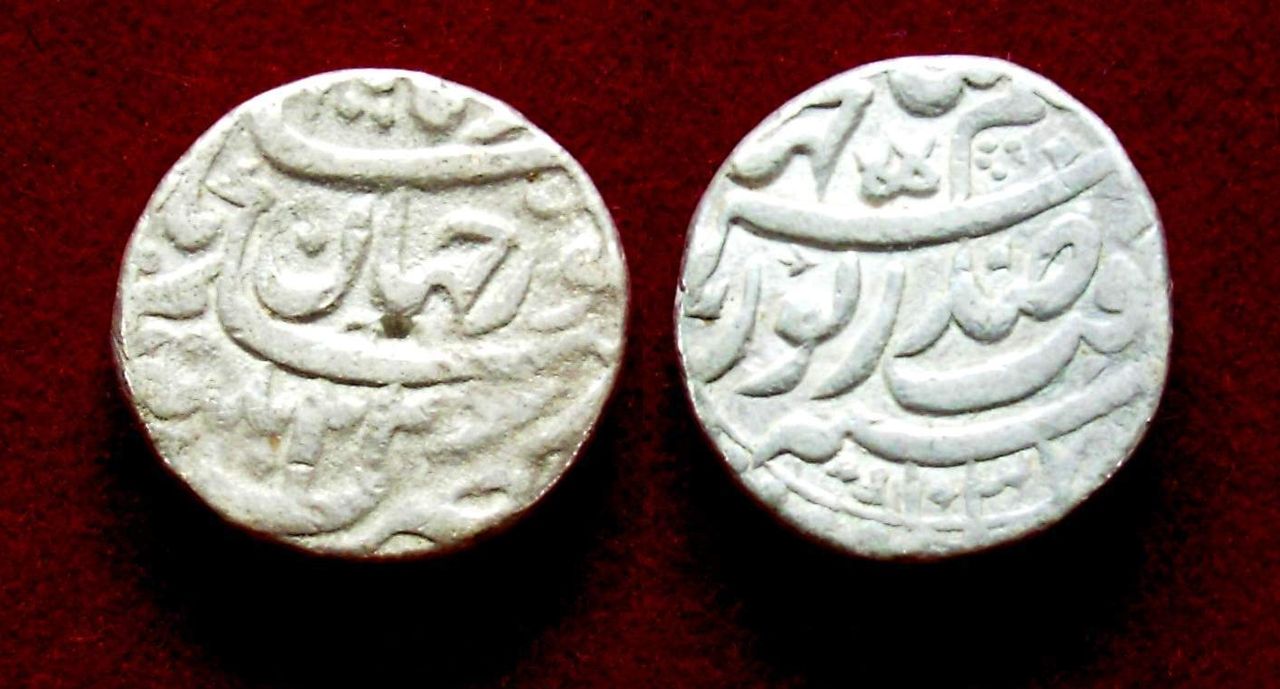 During war between Persian Empire and Mughuls in Afghanistan, she was the most influence-wielding member of the war council. Some even say that she was the one handling the defense against Persians. But because of internal disunity caused by her rivalry with the Crown Prince Khurram, Indians lost few possessions in Afghanistan including city of Kandahar.

in 1626, Emperor Jahangir was captured by rebel leader Mahabbat Khan. Nur Jahan lead the Imperial Armies against the rebels to rescue her husband. She eventually had to surrender but afterwards by using intrigue and deceit, she managed to escape with her husband from the dungeons of the rebel.

The next year Jahangir died and Prince Khurram proclaimed himself the Emperor. Nur Jahan was determined to maintain her power so she instead proclaimed her son-in-law and Jahangir's son1, Prince Shahryar as Emperor. She was betrayed by her own brother and Khurram executed Shahryar and imprisoned her after defeating Shahryar's troops.

Later, New Emperor allowed the dowager Empress to retire and live among her living children. He also granted her a generous pension as befit her rank and she died after a comfortable life.

Her real name was Manikarnika and she was Queen Consort of Raja Gangadhar Rao who gave her the name Lakshmibai. When the Raja died, in his will he nominated his widow to be named regent for rest of her life despite adopting a cousin as his heir. The British Colonial officials however rejected this adoption and declared that state of Jhansi was to be annexed into British Raj.

Though initially cordial with British Raj, she later fought against them in Indian War of Independence and has become a legendary figure. Eventually she died while fighting British.

Her real name was Muhammadi Khanum. Coming from very humble background, She rose to the rank of Queen Consort of Wajid Ali Shah, Nawab of Audh. She was given the name Hazrat Mehal by the Nawab after she gave birth to a son.

She assumed duties of regent when the Nawab was exiled by the British even though she had been divorced at that time.

She rose against the British during Indian War of Independence and proclaimed her son to be the new Nawab.

To eat pigs and drink wine, to bite greased cartridges and to mix pig's fat with sweetmeats, to destroy Hindu and Mussalman temples on pretense of making roads, to build churches, to send clergymen into the streets to preach the Christian religion, to institute English schools, and pay people a monthly stipend for learning the English sciences, while the places of worship of Hindus and Mussalmans are to this day entirely neglected; with all this, how can people believe that religion will not be interfered with?

She was eventually defeated and later exiled to Nepal where she died.

Other than these examples, do visit the link provided by Mark C. Wallace in comments.

1. To clarify, Nur Jahan had married another noble before marrying Emperor Jahangir. She had a daughter from her previous husband. Emperor himself had other wives and consort and Prince Shahryar was son of the Emperor by those wives. So when Prince Shahryar married Nur Jahan's daughter, he wasn't committing technically incest as the girl was not his biological sister, rather a step-sister. In that day however, people were only considered step-siblings if they had one common parent, which in this case, Prince Shahryar and his consort did not have.

3
Why did the Indian National Congress fail to convince Indian minorities to support united India
21
How far were women able to advance in the Gestapo?
42
Why were women targeted as witches?
118
Were there women who were against giving women the right to vote?
4
What goods were traded in the medieval Indian Ocean?
1
Were women in 1st century Israel not trusted as witnesses in court?
8
What were women doing at the Battle of Dorylaeum during the First Crusade?
5
Were women in 17th century France as cloistered as suggested here?
5
Who were Alexander's historians that wrote about Indian social conditions?