Did any black athletes other than Jesse Owens win any medals in the 1936 Berlin Olympics?

When looking over the famous 1936 Berlin Olympics, I found out that Hitler did not snub Jesse Owens, but did other Olympic winners (though I don't doubt that Jesse would've been snubbed by him in the first place). While Germany won most of the events, how often did they lose to black athletes?

Limiting ourselves to the USA team, there were 18 African-American Olympians on the 1936 USA Olympic Team. These athletes won a total of 13 medals. And in winning these 13 medals, the African-American athletes finished ahead of the top German athlete every time:

I did look for athletes with African ancestry from other countries in the 1936 Olympics, but I was unable to find any. Very few African countries participated in the 1936 Olympics (most of them weren't even independent at the time), so any other athletes of African ancestry at these games would probably have been from Canada, a South American country, or possibly Great Britain or France.

EDIT: I managed to find a non-USA athlete of African descent who also won a medal at the 1936 Games: Phil Edwards, who won a bronze medal for Canada in the 800-m dash. As noted above, Germany did not win a medal in that event.

My uncle, "California" Jackie Wilson won the silver medal in the 1936 Berlin Olympics at bantamweight. 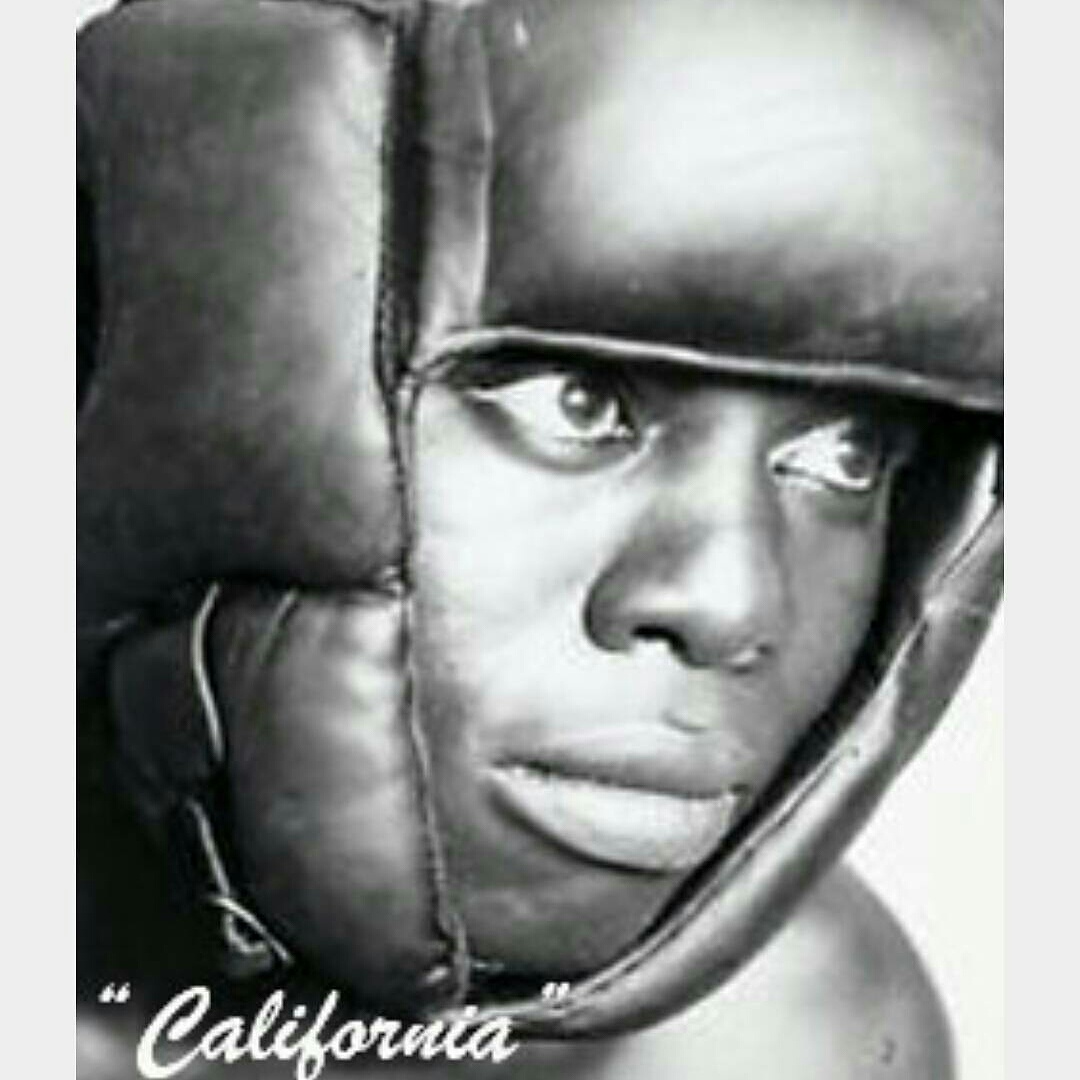 Not the answer you're looking for? Browse other questions tagged nazi-germany racism sports olympics or ask your own question.

15
Did the Olympics make the Star Spangled Banner the US national anthem?
1
Are there any incidents of war / brutalities because of Football match other than the famous one between El Salvador and Honduras?
5
Did German win any victories between Normandy and Bulge?
6
Why did the Australian IOC deny that Peter Norman was excluded from the 1972 Olympics for supporting racial equality?
11
How did Hitler have his own private militia in 1923?
21
In the early 1900s, how did US politicians treat black dignitaries from other countries?
1
What time of day was Hitler's opening speech of the 1936 Summer Olympics?