I recently paid a visit to Leed's castle, and was disappointed by the extent to which the manor had been refurbished and modernized.

What castles in Europe are accessible to the public and haven't been altered much, if at all, by modern society? Are there any which are not totally in ruins? How accessible are they and are they a good visit? Older the better! Cheers!

Beaumaris Castle, North Wales - it was actually unfinished, and is almost in the same state as when it was abandoned: 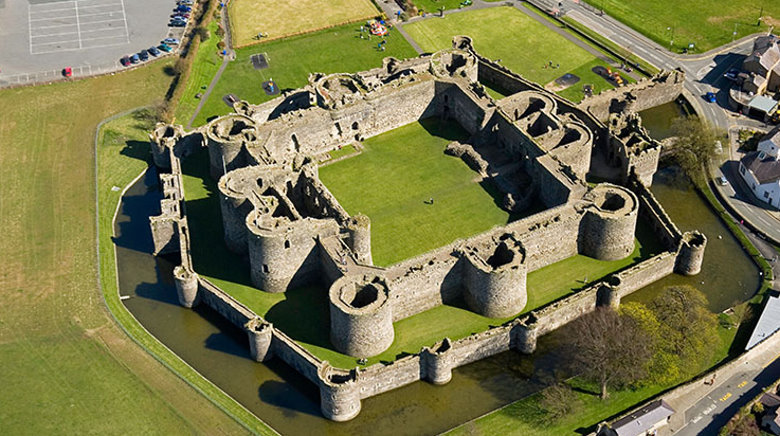 Caernarfon Castle, North Wales - while the castle and town walls have been rebuilt to some degree, most of the changes are in keeping with the original architecture. Also, some parts of the castle were unfinished (particularly, the Queen's gate). 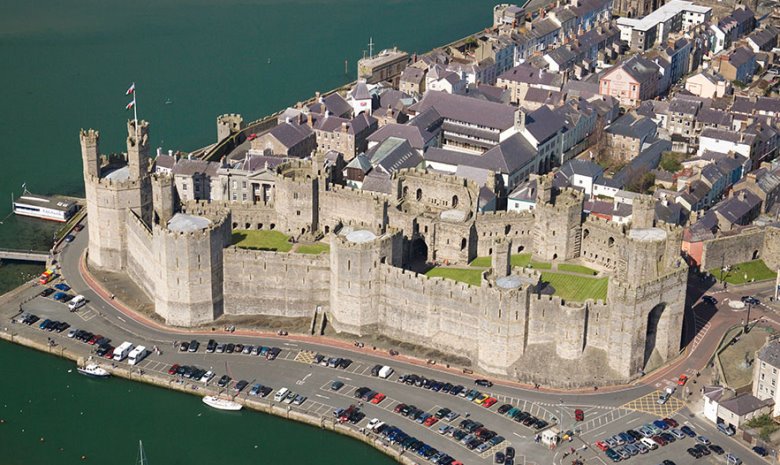 There are also medieval halls, like Haddon Hall, in Derbyshire. 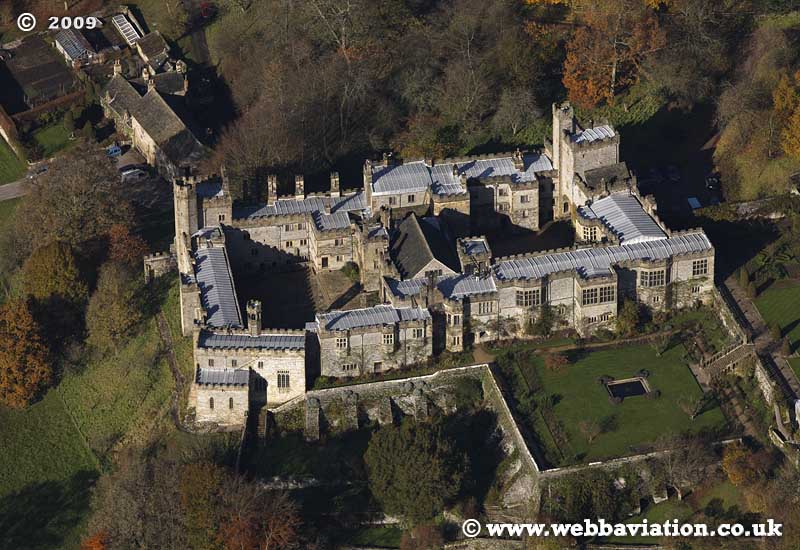 But I don't see anything wrong with adaptation - for example, the Tower of London is interesting partly because of the ongoing development of the castle over the years. All the way from Norman through to Georgian and Victorian and newer. 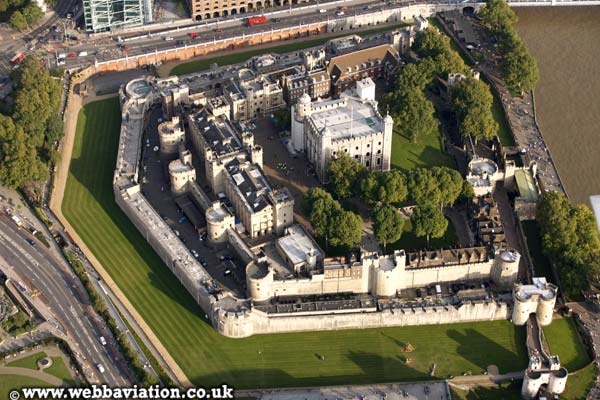 You might like one of my local fortifications (The Portsmouth area is a fortification rich area with forts/castles dating from the 3rd to the 19th and probably 20th Century, all worth a look), Porchester castle is built on the remains of a Roman Fort of the Saxon Shore, with large parts of the Roman fortifications (including D shaped bastions) incorporated into the curtain wall.

As you specified all of Europe, I thought I'd do a google on German "gut erhaltene Burgen" (well preserved castles).

Select the Images result and you will find magnificent photos with specified locations. Many seem to be in Austria and/or Northern Italy, just from a glance.

There's also a Wikipedia article on Castles in Germany, which seem to display some well-maintained ones. Though also many that went through the refurbishment and altering that you bemoaned in England.

Also, give TripAdvisor a go, of all things. You can find entries like this: Burg Eltz. Once again, apologies, it's in German.

And finally, Quermania's list of best preserved burgs and castles.

I'm afraid you'll have to dig through the German entries to find to what extent they have preserved their original character as defensive constructs.

The Netherlands mainly has so-called 'waterburchten' or castles surrounded by water on all sides.

Best-known example is Muiden Castle, founded around 1280. Today it is accessible as museum and mainly features the middle ages and the 17th century. It was almost demolished in the 19th century after a century of neglect but today is regarded as probably the best restored medieval Dutch castle. 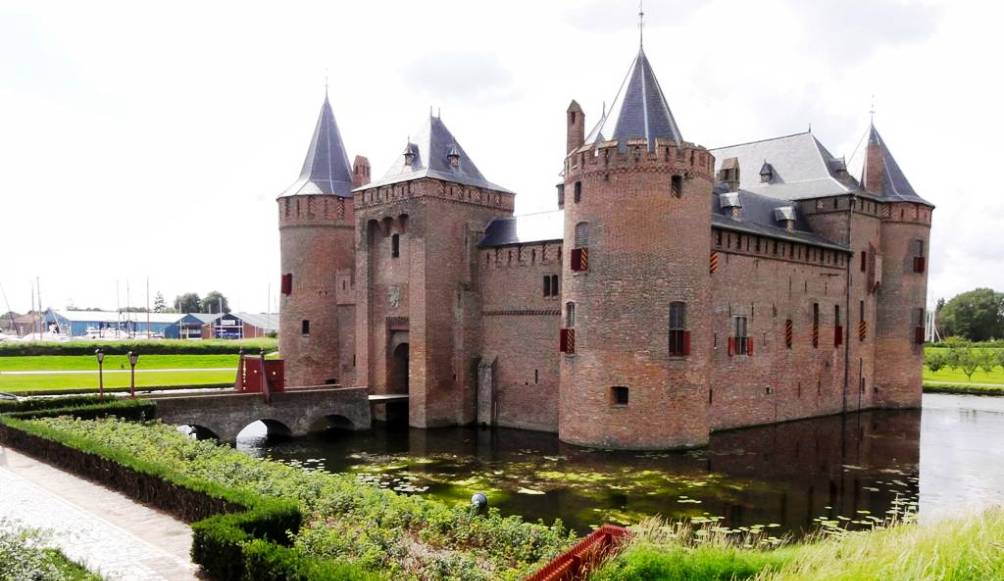 Only one I have toured is in Wurzburg, Germany. Not sure what you mean by "altered" but certainly all the traditional functions of a medieval Castle appeared extant there (on the bend commanding the heights over a River to collect tolls, overlooking a prime invasion route into Northern Italy, near a salt road, having a keep, two fortified entrances, etc)

"Mad King Ludwig" built two very fanciful Castles in Bavaria in the 1800's that served only the purpose of being ornamental. Disney World is a direct albeit far smaller model of one of the two.

The biggest fortifications in the World that I am aware of are in and around the Crimean Peninsula. Interesting that that same region is still considered strategically important by some even today ... and more than a little odd in the age of Space Exploration and the Internet.

Not the answer you're looking for? Browse other questions tagged europe england ireland castles or ask your own question.

10
How extensive was the slighting of castles in the English Civil War?
14
Were any fortified castles self-sufficient in food?
14
In what European countries did non-hereditary nobility exist? (XVII-XIX centuries)
5
What's the point of fortified castles inside fortified cities?
10
How did (riverine) toll castles operate?
23
How expensive were castles? And how were the costs distributed?