Why was there never a tachanka-style cannon or crossbow?

There seems to be a clear line of progression for many weapons. For example, in the west, crossbows were mounted on carts by the Roman empire, while in the east, they were mounted on camels. The Zamburak is a clear improvement on the "crossbow camel", as a cannon instead of the crossbow is used, giving more firepower. But a similar improvement in the west is missing, at least until the advent of the tachanka. Why? The obvious answer seems to be recoil, but why were then the Zamburaks feasible? Maybe the possibility was simply overlooked?

A tachanka is a cart with a machine gun mounted on it. What makes you think that cannon were not mounted that way?

Yes, it existed, but (as recoil was indeed an issue) it had to wait for some technologies to be developed.

First, think of the difference of case use between the zamburak. The first was used by not industrialized nations, who were fighting enemies who could not field big numbers of "true" cannons. Against those undefended troops, the zamburak users could stay outside the range of the enemy weapons and harass them with their weapons. If they had to charge against an enemy with a good artillery support they would have been decimated before getting into firing range.

Now, in more modern and industrialized conflicts, cannons appeared everywhere, and used better propellants (= more recoil) that black powder. So, small artillery pieces had not the range or power to be effective and would be very easy to destroy, bigger pieces would be difficult to transport and would tore away unprepared vehicles.

So, for regular artillery pieces to be effective you needed vehicles designed to be able to transport and fire them, and so self-propelled artillery came into existence. A few years later, it was thought that (since mounting the guns in vehicles resulted in a target very vulnerable to enemy artillery fire) it would be good to have some guns built with heavy armour around it so it could be used in the assault of enemy strong points, and so the assault gun was born. 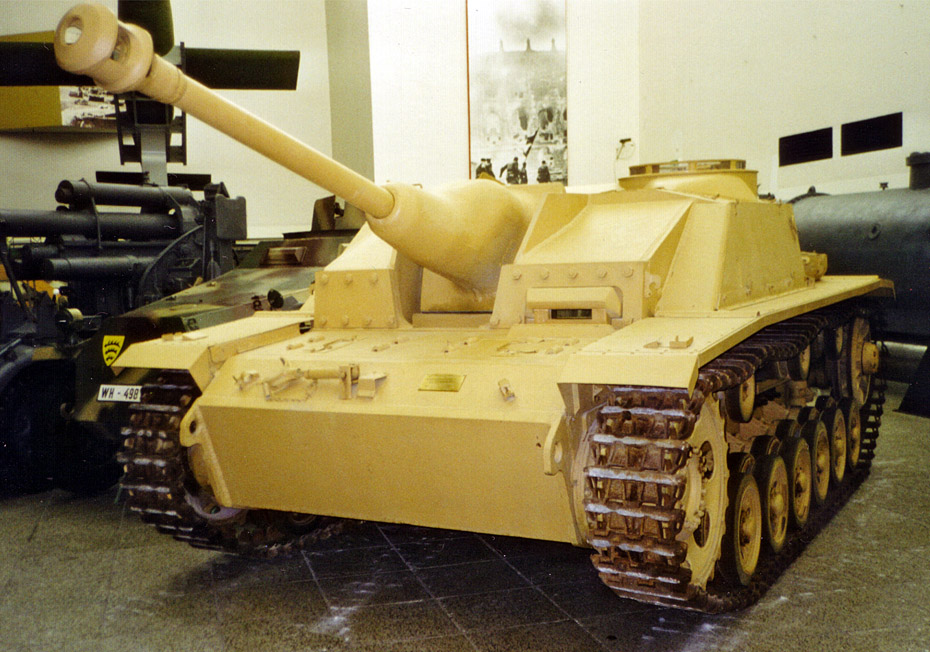 For the apparition of an artillery piece that was both effective and light enough (and with not so much recoil), you would have to wait to:

You folks completely forgot the war wagon from the 15th century. During the Hussite wars the war wagon enjoyed a moment of glory, smashing an encirclement in column formation during the Battle of Kutná Hora.

However, on 21 December, Zizka grouped his war wagons into a column and charged the enemy lines. The battle wagons advanced rapidly, with all of their guns blazing. The column smashed a hole through Sigismund's line, allowing the Taborites to escape the encirclement.

However all this happened after the Mongol invasion of Europe. The Mongols being the true progenitors of mobile warfare.

Not the answer you're looking for? Browse other questions tagged middle-ages weapons early-modern or ask your own question.

18
Was there any separation between hunting bow technology and weapon bows?
4
What was the fighting style and equipment of 13th century Eastern European Baltic and Slavic cavalry?
10
Why was there a tradition attached to Crossbowmen?
3
Why didn't the Chinese repeating crossbow dominate?
2
Was there a Stick-Grenade prior to the Stielhandgranate?
7
Why has the khopesh never been used since ancient Egypt?
41
What led some people to (correctly) believe that there was no land under the ice cap at the North Pole?