How accurate are ancient history busts?

This question links to a blog article of dubious quality about the life of Nero. One sentence however got me thinking (emphasis mine):

Though many historical accounts of Nero describe him as weak and frail, one may know merely by looking at a bust that he had a noble face from which blue eyes burned fiercely.

My first reaction was to reject the argument outright, but it made me think about the accuracy of the busts carved during ancient history, such at these: Julius Caesar, Nero, Plato, Shapur II.

I found a forum post asking the same question. One of the answer refers to verism, which is an artistic movement advocating realism, hence producing accurate representation of historical figures. However, it is a movement that was happening only in the Roman Empire, and not consistently during its reign.

How can historian assess the accuracy of busts and statues of ancient history? Has there been research about this?

I asked myself this question just the other day and done a little online searching.

According to the Museum of Fine Arts Boston, sculptures displaying true likeness were a rarety in Ancient Egypt.

Sculptures portraying true likenesses of people (rather than highly stylized portrayals) are rare in Ancient Egyptian art, both before and after the creation of Ankhhaf's bust.2 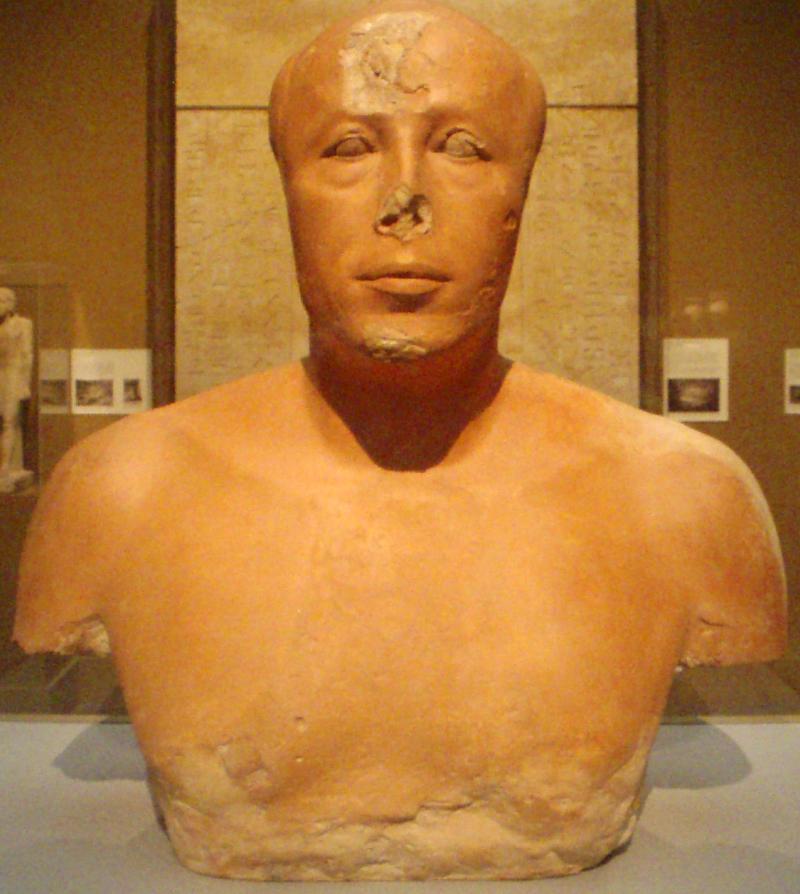 Overall, Roman portrait sculptures are claimed to be more reliable than their Greek or Egyptian counterparts, though admittedly, there is no source for this claim outside of Wikipedia.

Unlike the ancient Greek portraits that strived for idealization (the Greeks believed that a good man must be beautiful), Roman portrait sculpture was far more natural and is still considered one of the most realistic samples of the genre in the history of art. 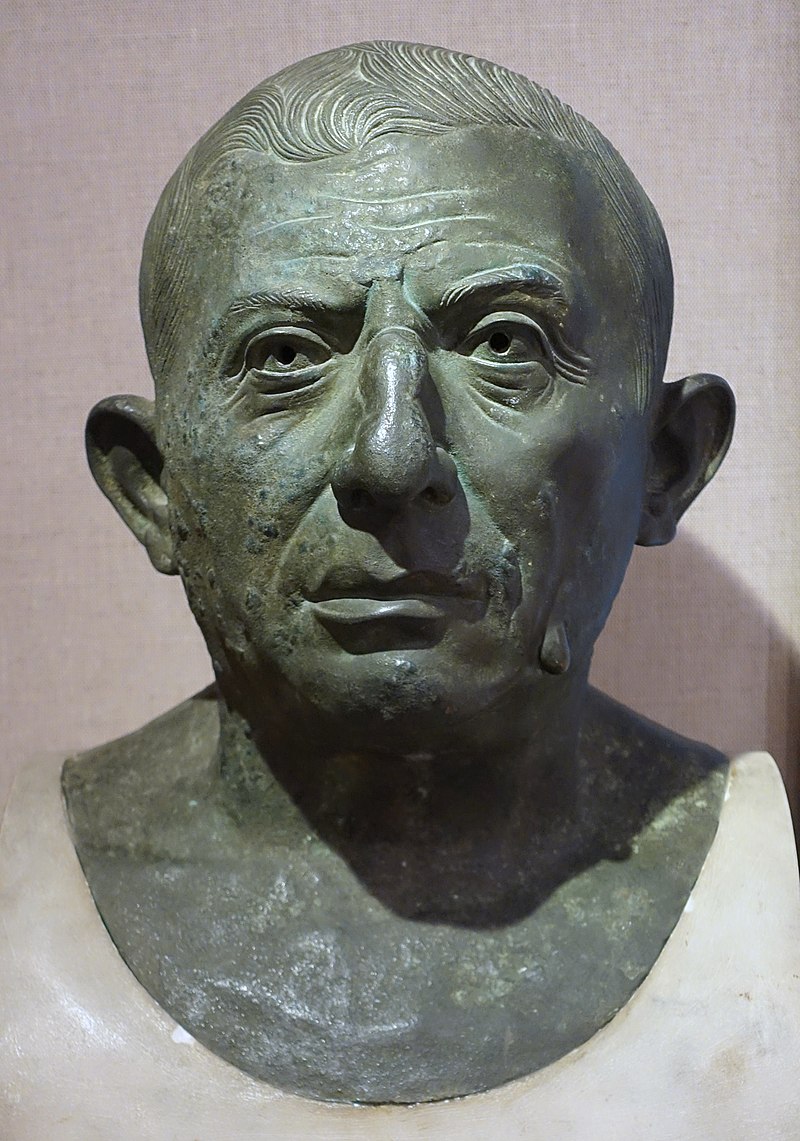 Some busts and statues were made when the person was alive, others were copied from these. So in some cases one can be reasonably certain that there is a close similarity with the original. I suppose this applies to all Roman emperors, for example. Probably to the busts of some famous Greeks, like Pericles, or Greek/Macedonian rulers of Egypt and other Hellenistic states. As a check we have coins with the portraits of many of those personages. Certain faces of antiquity are easily recognizable because of the multitude of depictions of the same person which have a lot of similarity.

2
Is this article on Nero even remotely accurate?

5
Do busts or statues exist for all the Roman emperors until the fall of the West?
2
What is the history of Cartography?
9
Were early accounts of ancient child prostitution accurate?
3
Are there examples in ancient history of honor killing?
7
How accurate is Nietzsche's account of the birth of tragedy?
5
Are there any Midas portraits from the ancient era?
4
Are the historical sources from the ancient history trustable?