What toilet facilities were available to commoners in the middle ages?

Whenever I searched for toilets/restrooms/.... in the middle ages I only found sketches or engravings about either clerics (probably curches) or about rooms on the side of the walls of castles.

But never did I find anything about either public toilets or other toilets/restrooms that commoners / peasants used / had available to them in the middle ages.

So my question would be here: Did a commoner have any restroom/toilet facility (public or otherwise) available to him on the countryside (small towns) or large cities?

There were latrines, aka public toilets, in the Roman era... to the extent that Vespasian set out to institute a urine tax, and public urinals still hold the latter's name today in some countries.

They continued to exist afterwards into the middle ages. There may have been times where they weren't as commonplace as they could have been, but they most assuredly existed at least in towns and cities.

When in the countryside, methinks they did the same as they do today: pee on a tree.

Besides what amounted to pots, you'd have toilets in the yard as a hut (like the e.g. so-called "shit house" in "The Hateful Eight", the type of which still exists nowadays when there's no running water) and occasionally in castles. (You can do an image search for "medieval latrines" for more pics.) 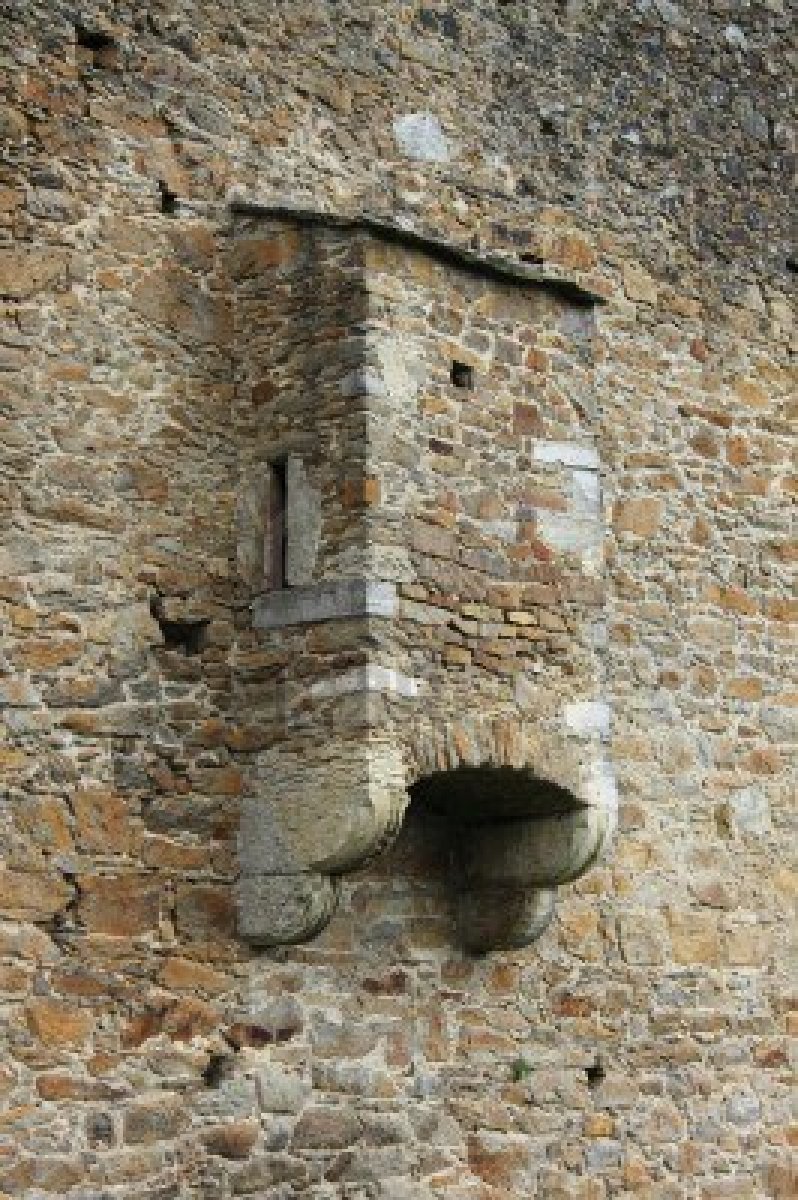 In towns one might see a medieval equivalent of these public urinals: 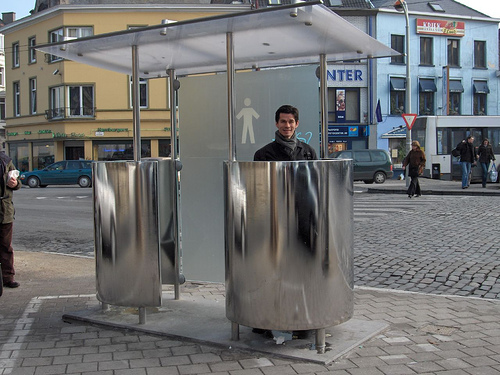 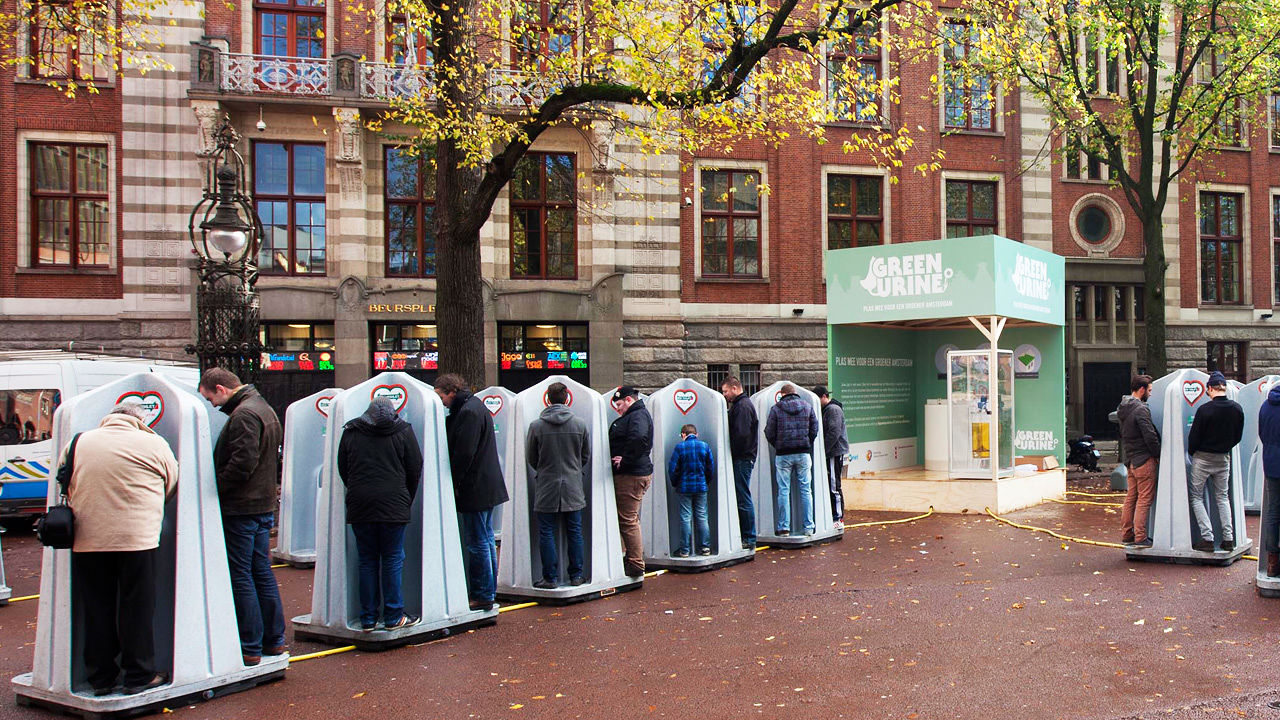 For some reason these very space- and time-efficient conveniences have never caught on in North America; but they are everywhere in big towns of the Netherlands.

Not the answer you're looking for? Browse other questions tagged middle-ages peasants or ask your own question.