What I'm looking for now is how those children are spaced between 14 and 55 usually, or rather have been across history, rather than modern times because I know its a bit off in modern times.

Is it more likely that a woman would just go and have 7 children in a row between 14 and 20, or space it out at 1 every other year, or 1 every 4 years? I know that in modern times there seems to be a common trend of a child every 2.5 to every 5 years in smaller families, while in bigger they seem to try to get as many kids as possible early... and often couples do kids at the beginning of a marriage. And I know that there are rarities of 10 and 20 year gaps and some women holding off till their forties.

Has this always been the norm or are these trends the norm throughout history?

Such a study would be quite local, requiring a detailed study of church records for baptisms, marriages and deaths.

I can provide some information from 19th century:

1802: Lucinda Pixley, age 19, married at age 19 to David Powers, in Vermont They had two daughters, in 1802 and 1808. The family moved to New York; the husband died in 1813, while serving in the US Army. They may have had some other difficulties as well, but documentation is sparse.

1817: Vinera Powers, age 15, married Samuel Stillman Glover, in upstate New York. They had 11 children, with one set of twins, between 1818 and 1847. Most of the gaps were 2 years or so, with one much longer gap of five years. The family moved to Michigan. The mother and new born twins died in 1847.

1860: Annette Glover, age 16, married Jesse Youngs in Michigan. They were married for 64 years. They had 17 children, of whom 9 lived to adulthood, between 1861 and 1898. There were several long gaps of 5 and 6 years. She was 54 when her final child was born; the final seven all died as infants, and were left out of the family bible record, but have birth and death certificates. 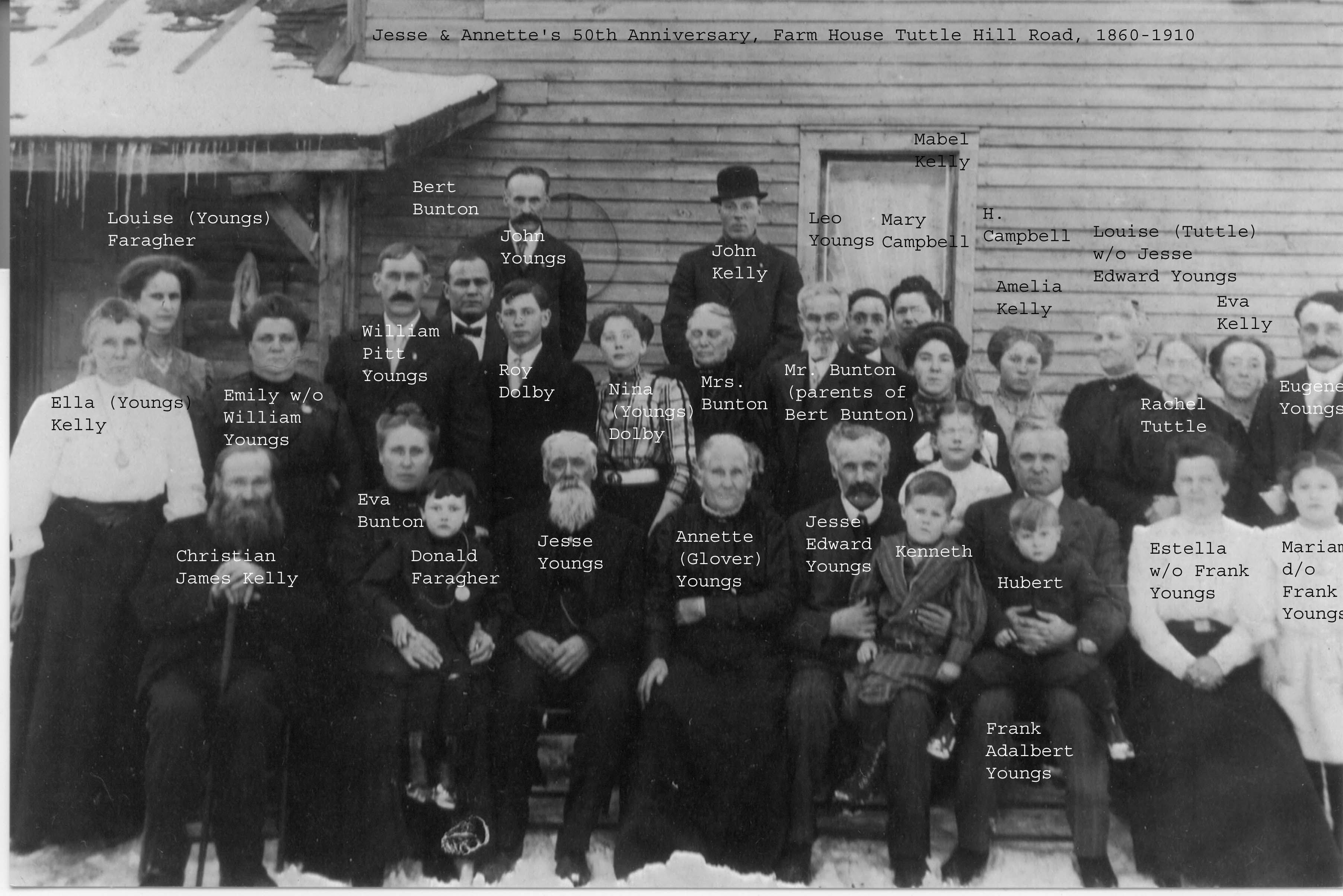 1879: Ella Youngs, age 16, married Christian James Kelly in Michigan. They were married for 38 years, and had 11 children between 1880 and 1896. Eight of the children lived to adulthood, with three dying as young children.

1913: Eloise Kelly, age 17, married Harlan Foster in Michigan. They were married for seven years and had three children, all living to adulthood. Her husband was absent for two years while a member of the AEF serving in Europe, and they divorced shortly after his return.

These are five generations of the same family. The large families all lived on farms, under stable circumstances. The husbands were often much older than the wives. By 1900 the economic situation was changing, and only two of the children of this final generation had large families.

From general research on these and other families the typical spacing of children is every two years, with the first child born within a year of the marriage. Note that a nursing mother will ordinarily not conceive, so unless a wet nurse is being used, spacing of less than two years is uncommon in older times, though goats milk is a workable replacement.

Not the answer you're looking for? Browse other questions tagged population or ask your own question.

5
When was the deadliest year in human history in absolute terms?