Why is Indonesia a Muslim country?

As the title implies I am wondering as to the reasons why Indonesia is a Muslim country? When visiting Indonesia a few years back, I surprisingly learnt that the country had the largest Muslim population in the world. Even though it was new information I never gave it all that much thought, but a few days ago when looking at a world map I started wondering about how it happened.

The other religions are generally bounded with some geographical connection from centralized hubs, for example Christianity in Europe, Hinduism in India etc and otherwise been spread by conquerors for example the Christianity to the Americas by the colonialism (a very broad generalization but I hope you get the idea of what I mean). And in this respect Indonesia is quite far away from the Muslim middle eastern "hub" being surrounded by countries with other major religions.

Trying to read up a bit about it I learn that Islam came to Indonesia with traders from India?? which also seems strange to me, and it also seems a bit "unusual" that the religion got rooted by simply being brought in by traders?

So why is Indonesia a Muslim country?

The Muslim religion started making its way into modern Indonesia in the 13th century. That's when various rulers in North Sumatra, then Java, started converting to that religion, as a result of contact with Muslim traders, and converted their subjects.

The religion got a big boost in the 15th century when the Sultan of Malacca (modern west Malaysia) converted, and made Malacca a center of Muslim-derived trade and learning. This helped Islam grow not only in Malacca, but the rest of Sumatra, Java, and places like Borneo and even the Southwest Philippines (Mindanao). Later, the religion spread to other parts of modern Indonesia when it assimilated some Bhuddist and Hindu rituals, along with their followings in the country.

The dynamics of the Muslim religion are different in Indonesia than elsewhere. Because of its association with "traders," the so-called "modernist" school is dominant in Indonesia. That is to say that the religion was associated with the most socially advanced, economically "progressive" elements of society. This is in contrast to the desert kingdoms of e.g., the Middle East, where it is embraced by the most traditional elements of society. As a result, the Indonesian version of the Muslim religion is more tolerant and less severe than elsewhere.

In high school in the US, we generally learned that until Europeans started sailing the world, with Vasco Da Gama and Christopher Columbus, there was no long distance sailing. The impression I got was that Europeans were the first to figure out how to explore, and how to trade, and how to sail. This is not correct; many traders vied the seas for centuries before the "Age of Exploration".

In relation to your question, the Indian Ocean Trade Routes began millenia before the European expansion. It certainly preceded the existence of Christianity and Islam. This is how Hinduism arrived in Indonesia - through trade with the seafaring Hindu regions.

It is also notable that Kerala has a large Muslim population as well as an ancient (apostolic?) Christian population. The Kerala christians are so ancient that it is said that one of Christ's apostles, St Thomas, founded their church.

I have photos from a museum in Fujian where they show architectural art from Christian, Muslim, Jain, and Hindu temples that were established by merchant communities. ( Posted at the end of this answer1) They often show a blending of Chinese, Indian, and Middle Eastern art. The contents of the museum were dated to about 700 C.E.; from when the Tang dynasty was very cosmopolitan and before the persecutions by Tang Emperor Wuzong. There was also a tremendous mixing of peoples in China during 618 - 845; many of which arrived by sea in Quanzhou, a famous ancient port city in SE China.

So, How did Islam arrive in Indonesia?

I think Tom Au's answer gives a nice set of details. The thrust of my answer is more general; my point is that considering the level of trade and mixing of peoples during this era through the Indian Ocean, it should not be at all surprising that Islam is in Indonesia, SE Asia, and China.

Specifically, The middle east traded with Kerala, and Kerala and Tamil traders passed Indonesia on the way to China. As this whole area was well civilized at this time, the spread of a civilized religion is not at all surprising.

Some photos I took at a museum in Quanzhuo, China of some artifacts that were dated as about 700 c.e.: 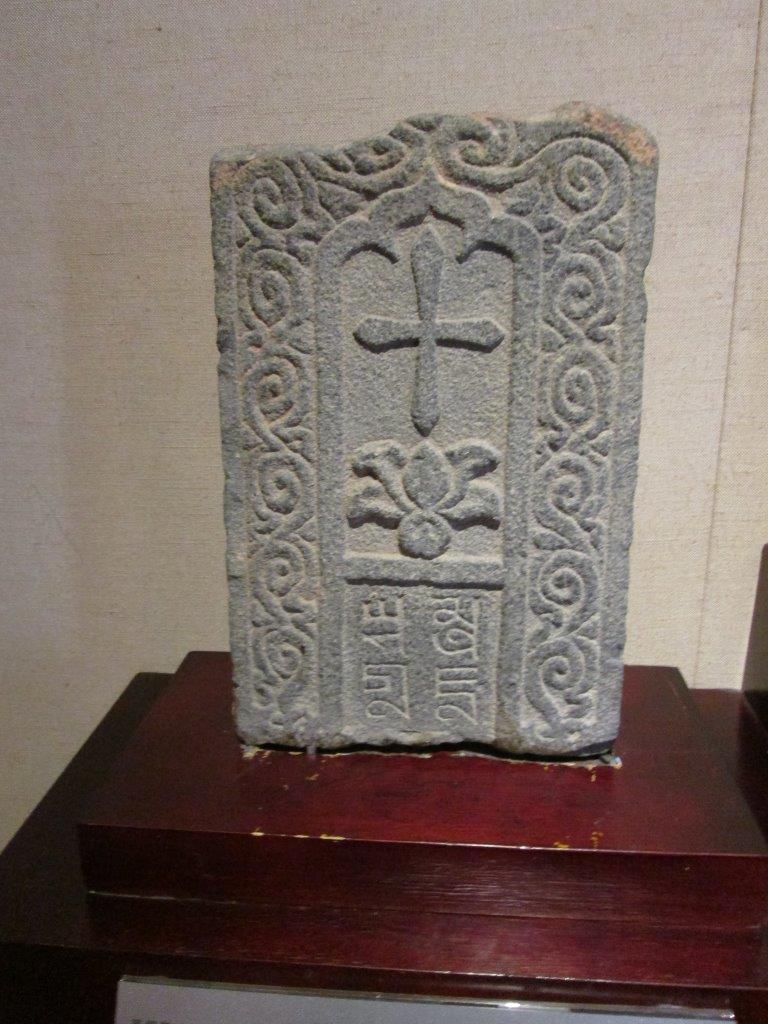 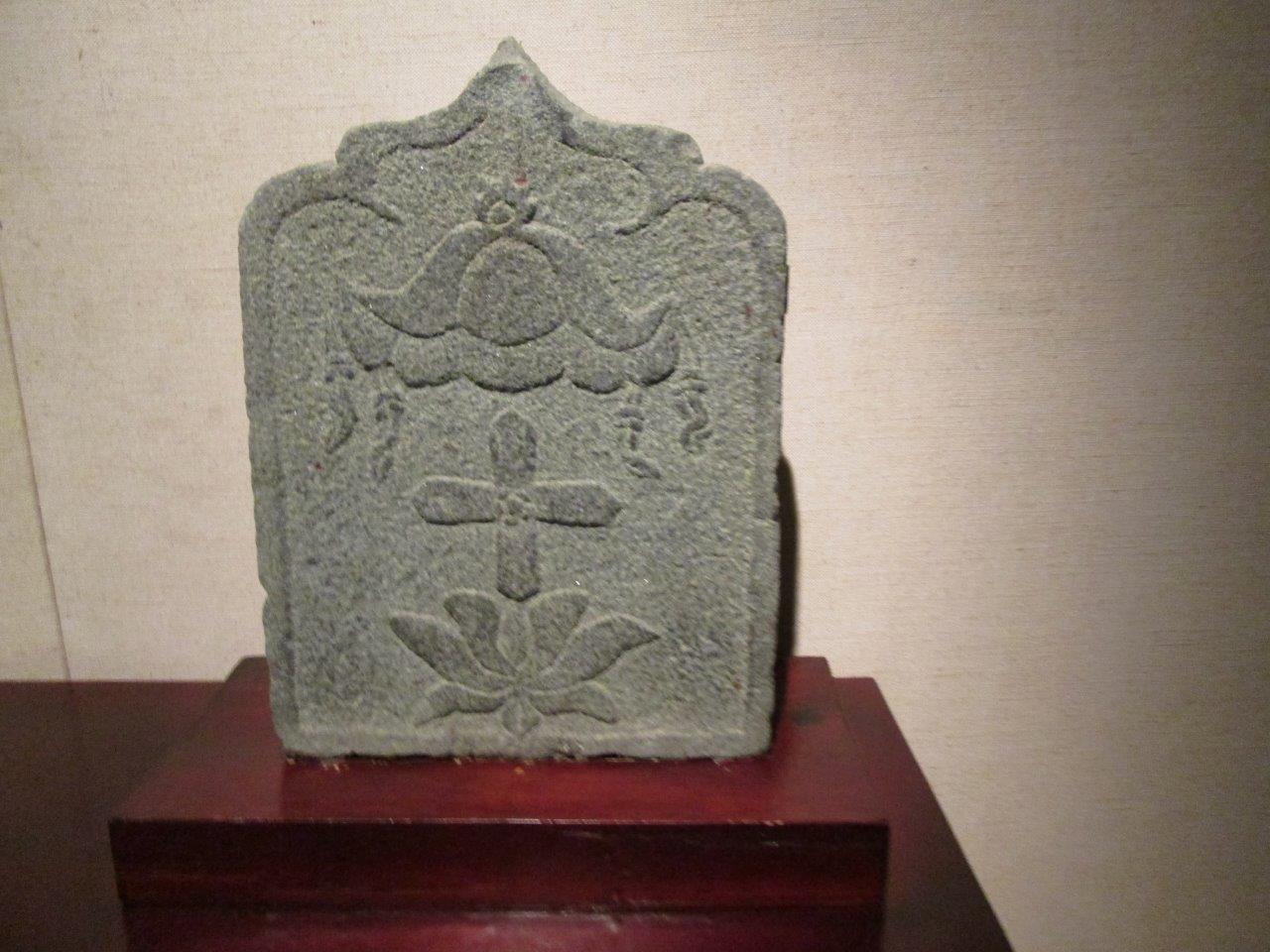 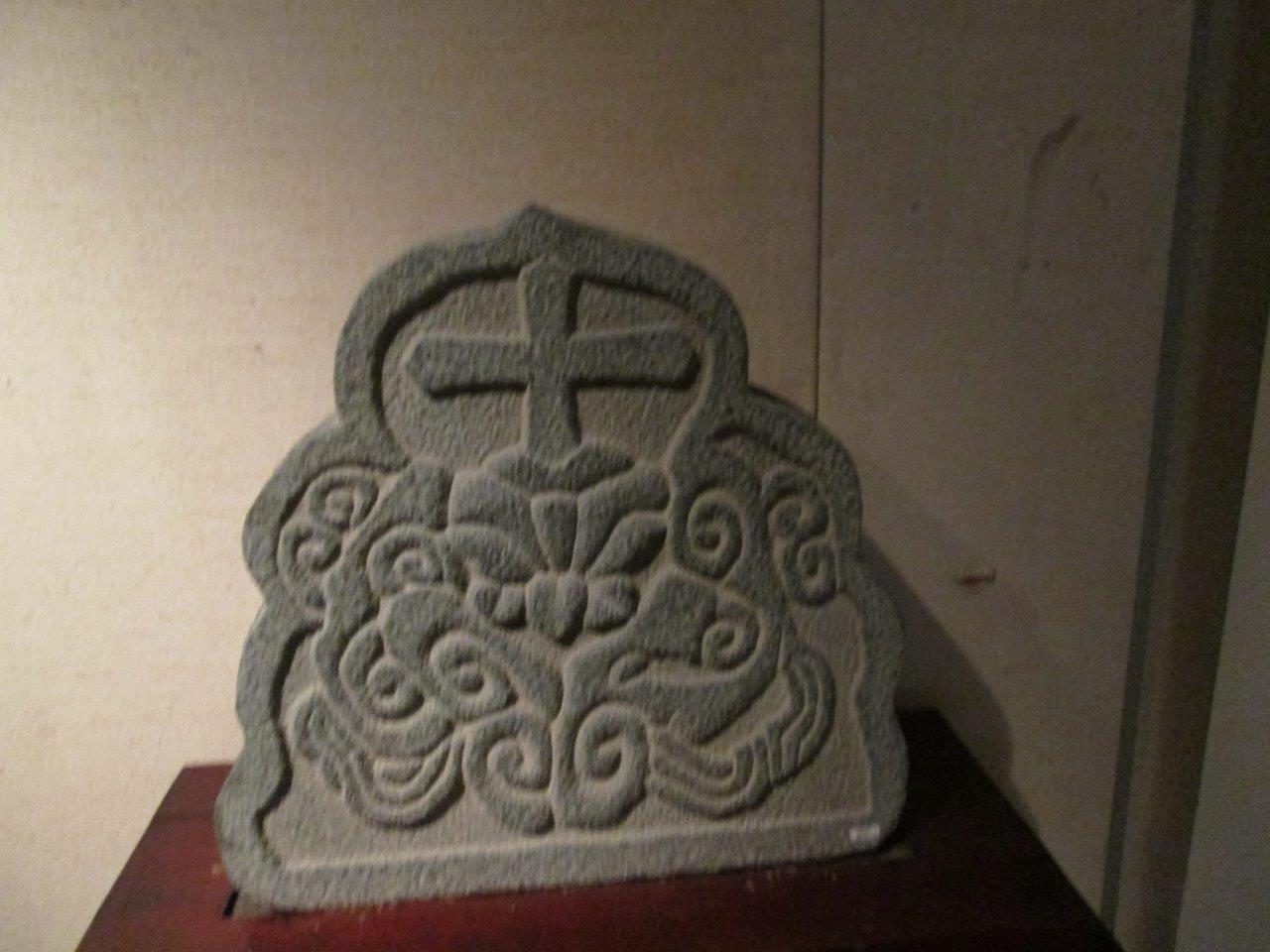 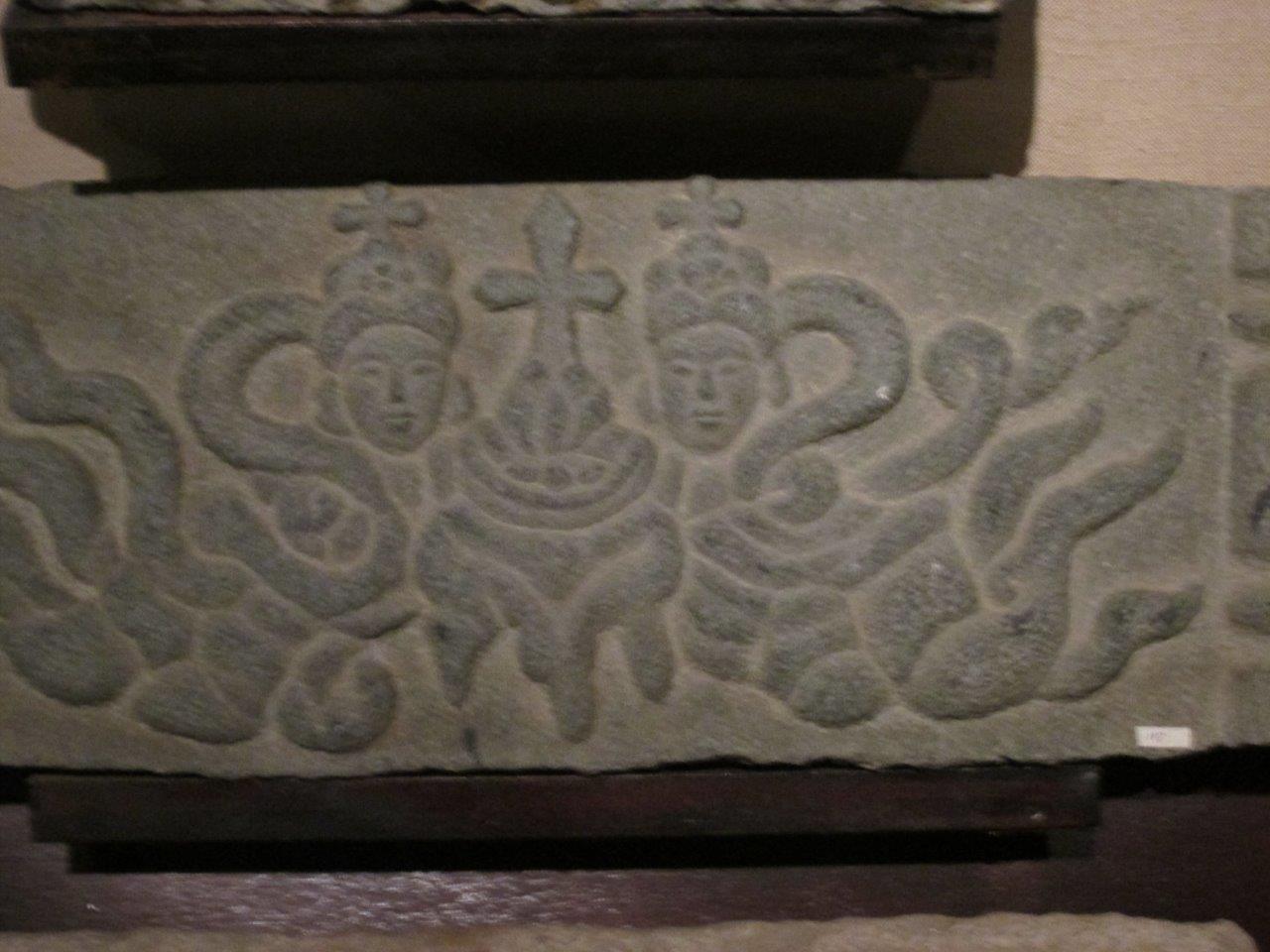 Not the answer you're looking for? Browse other questions tagged religion islam indonesia or ask your own question.

71
Why Were Madagascar and New Zealand Discovered So Late?
12
What significant regions and countries became Muslim without being first conquered by a Muslim power?
22
Why did the island of Bali remain Hindu when most of the rest of Indonesia converted to Islam?
7
Historical examples of advanced societies that abruptly abandoned or changed religions?
16
What are the origins of Pakistani laws on "blasphemy?"
5
Why was Madagascar settled by far-flung Austronesian seafarers?

16
What are the origins of Pakistani laws on "blasphemy?"
23
How did Islam and Hinduism thrive together in Medieval India?
8
By what right/legitimacy did the Republic of Indonesia come to rule the country?
27
What was Muhammad's religion before becoming a Muslim prophet?
22
Why did the island of Bali remain Hindu when most of the rest of Indonesia converted to Islam?
2
Why did Indonesia use a separate currency for West Irian before 1973?
21
How did Christianity replace Roman Paganism and other ancient religions?