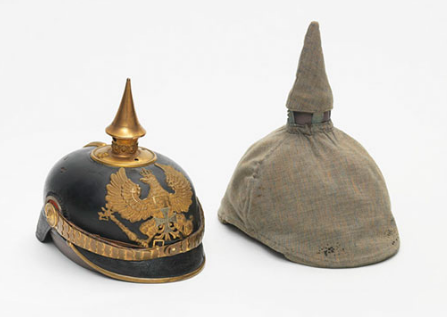 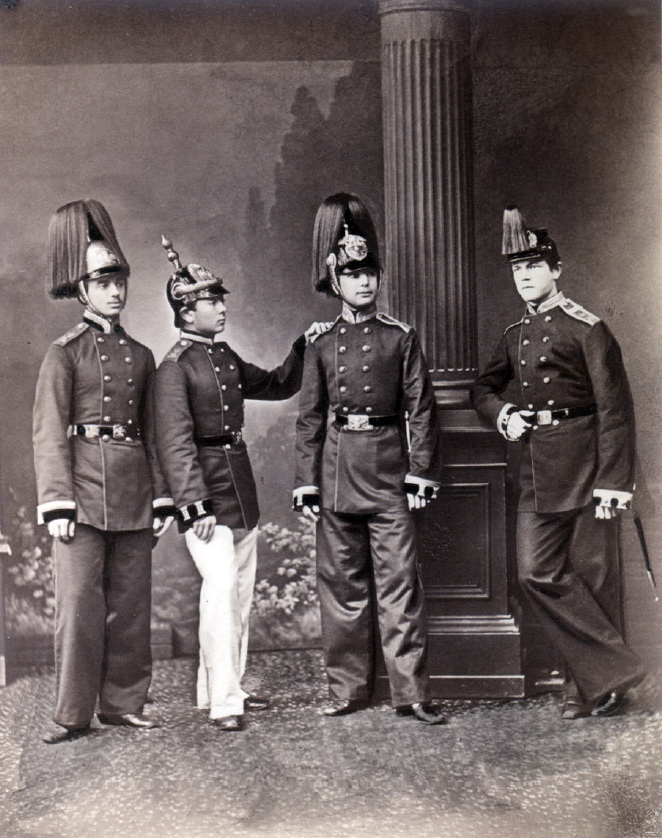 18
Was there any separation between hunting bow technology and weapon bows?
13
Was there any new military innovation during the Siege of Malta?
6
Was there more than one way for anti-aircraft fire to shoot down a dive bomber in World War II
12
Was the German Empire responsible for the advancement of German technology?
5
Was there any empire that was destroyed while still expanding?
7
Is there any good reason to call the German Emperor "the Kaiser", implying something uniquely German about him?
40
In the "Christmas truce" of 1914 were there any football (soccer) matches between British and German troops?