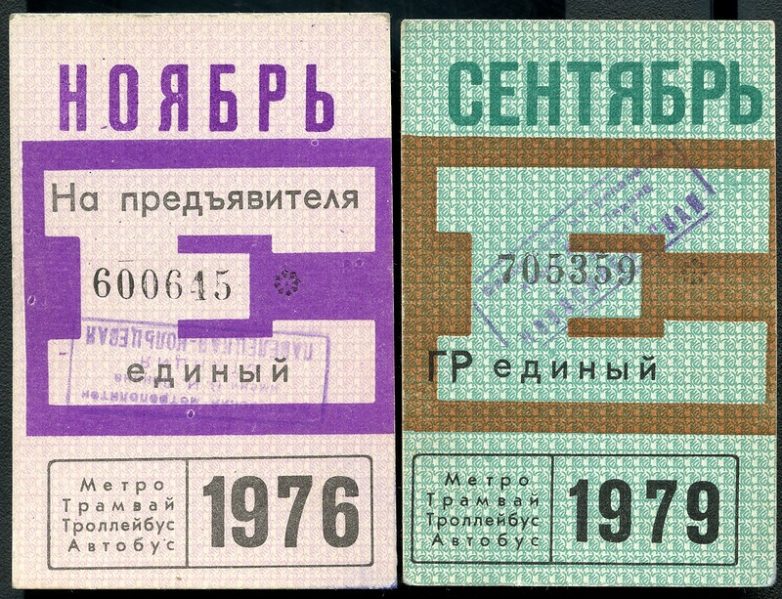 11
In the Soviet Union, how was payment enforced for public transportation?