Can someone explain the joke that killed Chrysippus of Soli?

There are a number of versions of how Chrysippus died, one of which says he drank some overproof wine while another says that he died of laughter*.

Apparently, he died laughing at his own joke. The story goes something like this*:

...one day on his way home Chrysippus came across an ass eating figs. He instructed the old woman who lived with him to give the ass some unmixed wine to drink afterwards, and with that he laughed so violently he died.

Or according to Wikipedia*:

In the second account, he was watching a donkey eat some figs and cried out: "Now give the donkey a drink of pure wine to wash down the figs", whereupon he died in a fit of laughter.

I don't know if it is the zeitgeist or some weird Stoic sense of humor but the joke is completely lost on me. I found multiple sources telling the story, but none provided an explanation.

Can someone explain why somebody in that time period (ca. 200 BC) would find that joke hilarious?

You asked if anyone could explain the joke that killed Chrysippus. I doubt that anyone can; humor is very difficult to translate across cultures. (My second language was German, and I spent far too long trying to understand German humor until I relaxed and accepted that it was just different).

I believe the joke relies on the incongruity raised by an animal eating figs. Figs are human food, and an animal eating human food should drink human beverages. The incongruity is heightened by giving the animal unwatered wine (Wine was normally drunk watered). I'm pretty sure that youtube includes multiple videos around the theme of drunken animals. If you took video of a cat eating a cheeseburger with a bottle of premium beer, people would laugh.

I think that there are two other factors at play (I have no evidence, but I think these are logical assumptions)

Figs were extremely expensive and a status symbol at the time in Athens, the equivalent of good caviar now. To give someone the "sign of the fig" is still an obscene or rude gesture, as "fig" is slang for the female genital organs, and figs were the apples in some versions of the story of Adam and Eve, so again, it could be translated in several ways. However, I believe he's probably poking fun at his fellow attendees. He's at a gathering/party, and if you read accounts/look at the sculptures, he is a grumpy old man. The "donkey" is an ass. Drinking unwatered wine would make it a drunken ass. It's a drunken ass, eating the equivalent of caviar, being noisy and stupid at a party... which is evidently deadly hilarious for a grumpy old genius in 200 BC.

don't over-analyze the joke! The man was coming back from a feast, he clearly had a good time, he was probably a bit drunk too. He was in an excellent mood, and when you are in a good mood even plain jokes can make you laugh a bit too hard. Chrysippus probably laughed to the point where he couldn't breathe properly, probably even choking. The joke is not that complex to need an explanation, the meaning is all behind the context.

There is nothing you need to research about a joke. If you research upon the humour in a joke it's very likely you might end up thinking, "really? he died laughing at this joke?" No matter what is the humour in joke. Its a joke. Everybody knows that. He laughed, obviously we laugh after landing a good joke upon someone. Isn't it? Perhaps, it was merely the moment and situation when he cracked that joke made it more funny. So he died of cardiac arrest or asphyxiation while laughing. So nothing's special about that joke but it's very rare form of death and he was a good figure amongst people because he was a philosopher and all. Its been circling around since centuries. So is this question. 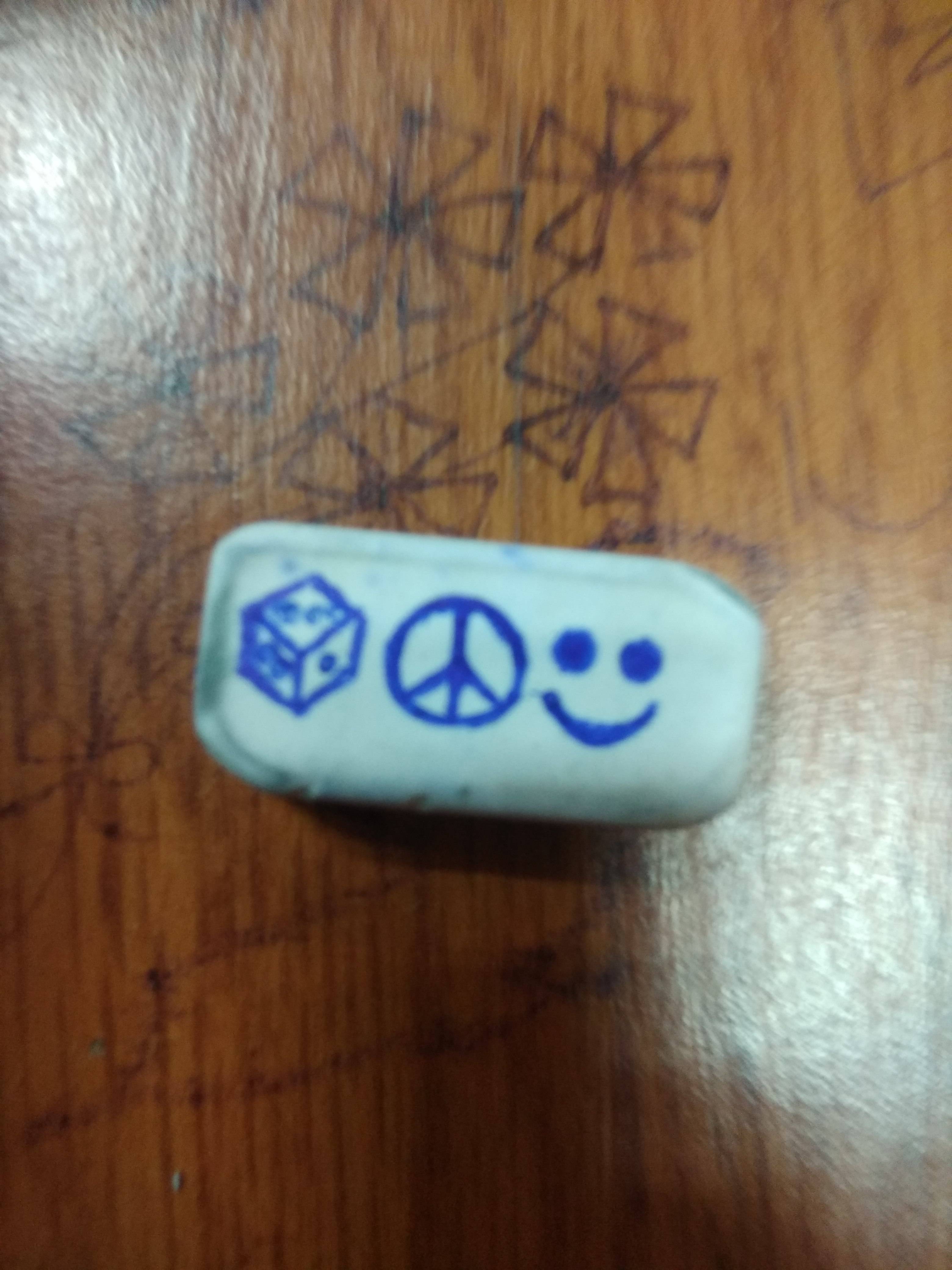 "Funny" is all relative and this is especially true given the times you live in. Have you ever been stoned, and then something really odd happens to you? Just something out of the ordinary, like the recent viral video of stoned Russian guys in a car following 2 vans carrying people who apparently worked for Disney on their way to work. They had a verbal altercation with one another and suddenly they are beating the crap out of one another in the street in full uniform; one of them Mickey, I think. And the Russians following behind just blew up with laughter, which itself was hilarious.

Back in his day, a donkey coming over out of the blue and eating one's precious figs as if he was a connoisseur of such things, then the idea of helping him finish it off properly with wine, was probably the equivalent of that...since, you know, they didn't have much by way of entertainment in the bad old days...so it may have been too much for him in his state of intoxication, and anyway, fate cannot be denied, according to him...so it was his time to go; ignominious death or not!

Not the answer you're looking for? Browse other questions tagged cultural-history hellenistic-greece or ask your own question.

6
Can the University of Bologna be considered the first university in the world?
164
When did people decide that all caps means the writer is shouting?
3
Where can I find information about “stone power” / lapidaire?
0
What do subjects in Hellenistic and Renaissance art suggest about the average human physique throughout history?