Having read this article, is it fair to say that women in ancient Egypt had something of legal equality with men? The article seems to generalize between Old and New Kingdom eras, but I would like any supporting or contrary evidence to say if Egyptian women ever did have legal equality with Egyptian men.

I would also like the answer to be contextualized by comparisons with the status of women in neighboring cultures at the time. For example, Herodotus seemed to take offence to the way women behaved in Egypt, going so far as saying that the Egyptians had "reversed the ordinary practices of mankind"... though he was known to exaggerate sometimes.

According to the world history encyclopedia women did indeed enjoy the same rights as men. With those rights being decided by social class, and not sex, just the same as men.

In ancient Egypt a woman enjoyed the same rights under the law as a man. What her de jure [rightful entitlement] rights were depended upon her social class not her sex. All landed property descended in the female line, from mother to daughter, on the assumption, perhaps, that maternity is a matter of fact, paternity a matter of opinion. A woman was entitled to administer her own property and dispose of it as she wished. She could buy, sell, be a partner in legal contracts, be executor in wills and witness to legal documents, bring an action at court, and adopt children in her own name. An ancient Egyptian woman was legally capax [competent, capable]. In contrast, an ancient Greek woman was supervised by a kyrios [male guardian] and many Greek women who lived in Egypt during the Ptolemaic Period, observing Egyptian women acting without kyrioi, were encouraged to do so themselves. In short, an ancient Egyptian woman enjoyed greater social standing than many women of other societies, both ancient and modern.

This apparently also included marraige. They could marry who they wanted and divorce any time.

The answer appears to be yes, they had legal equality. However according to Bob Brier and Hoyt Hobbs the stereotypical norms regarding male and female jobs were present in ancient egypt.

This appears in contrast with the Babylonian code of Hammurabi which apparently did not present women with equal legal rights. Some examples below.

Women did not control her own wealth, so therefore, a woman’s family wealth, was controlled by her father or her husband. Law 128 in the Code of Hammurabi

No doubt the concept “an eye for an eye” was a big part of the Code of Hammurabi. Although, when it came to women, this principle does not apply equally as it did with men of the Babylonian civilization. For example, if a man were to practice adultery while he was married, he would get a very minor punishment for whatever good reason he came up with. If a woman were to practice adultery on her husband, she and the other man she was having an affair with were both thrown into a river while being tied up to one another. Basically women were constantly addressed as a piece of property just as slaves were treated.

In a discussion of the status of women in ancient Egypt, the following facts have to be taken into consideration. -Some of the kings were born by lowly women called ‘Cows’: 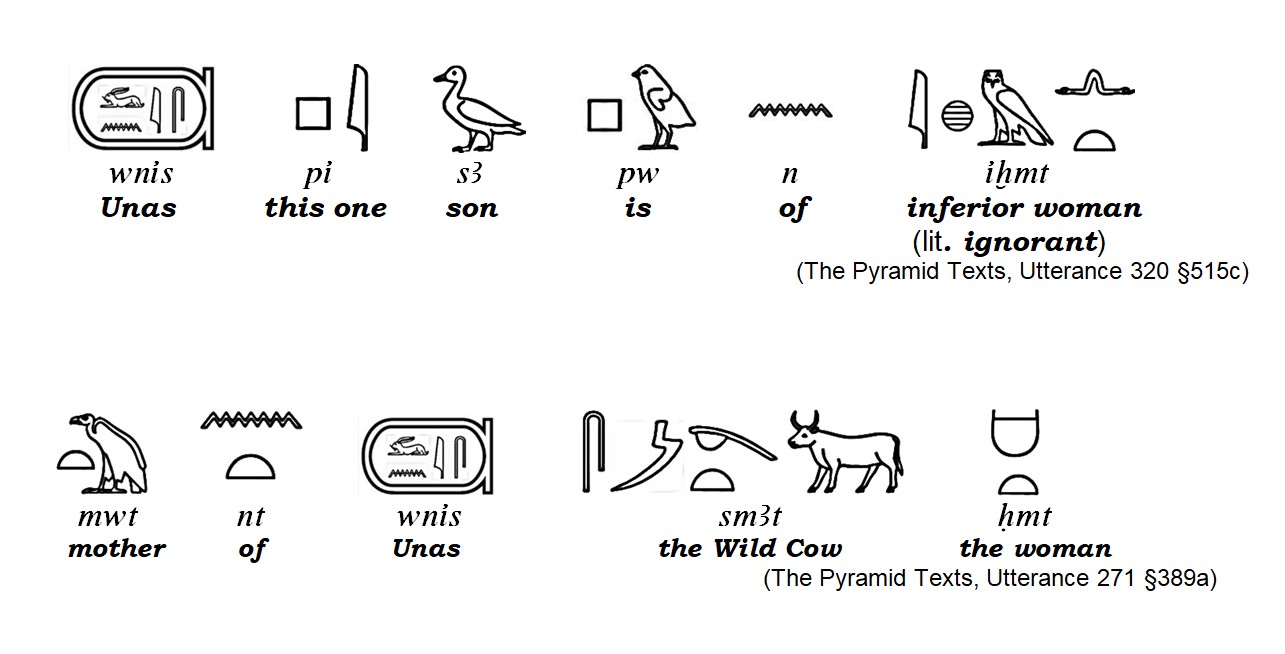 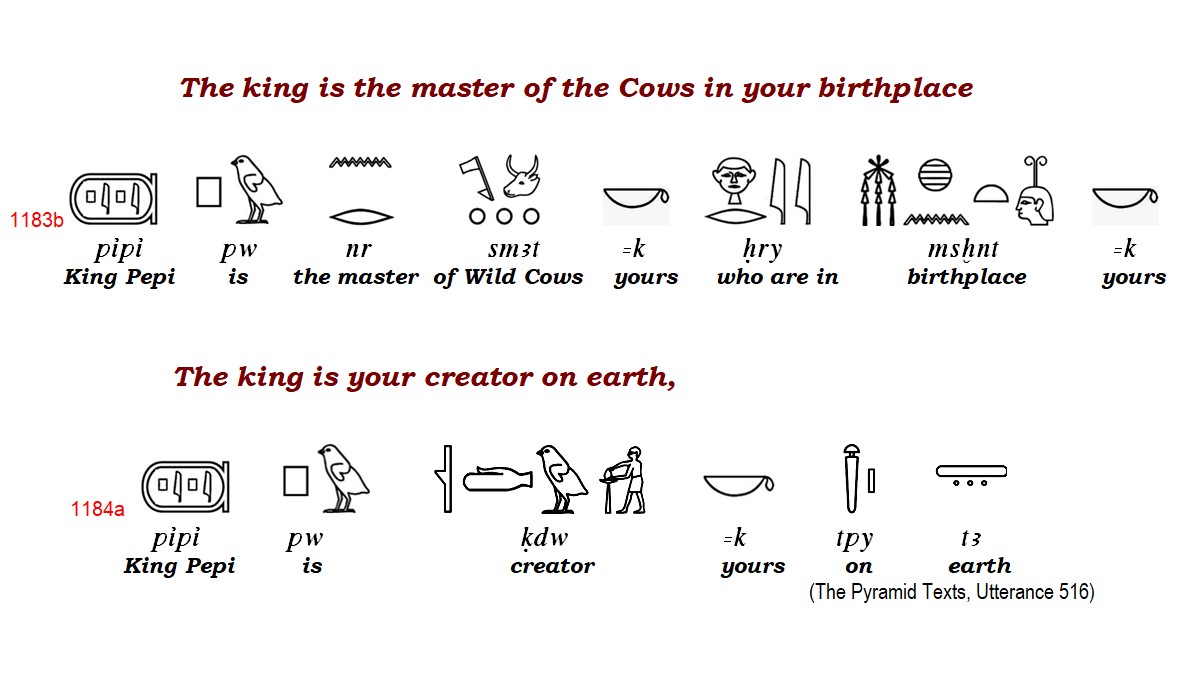 -The ‘Cows’, the Egyptian kings were importing from abroad: 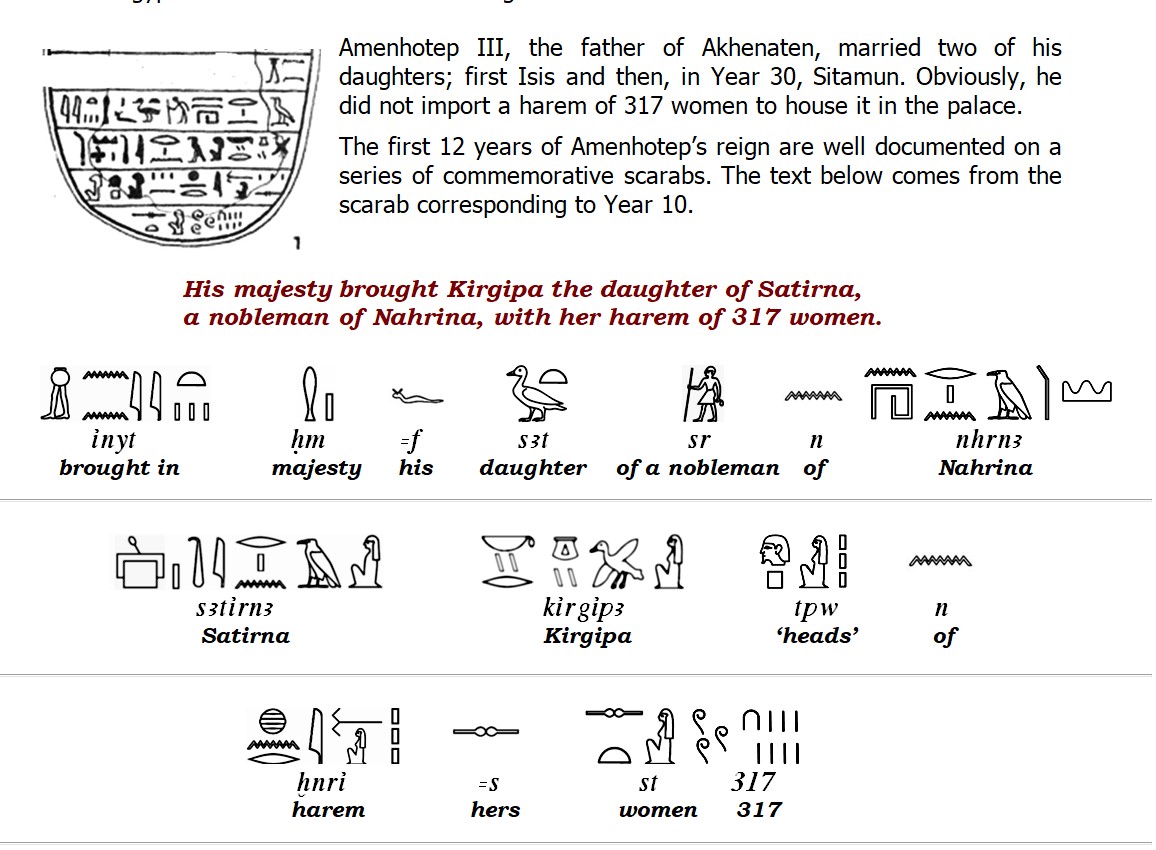 Some of the women born and raised into those large public harems were assessed at a certain age by ‘judges’ appointed by their master, the king, and some remained in the harems to serve as baby-making machines, others were made into slaves, some others were accepted as regular citizens and, finally, some others were recognized as daughters of the kings and high officials and were accepted into the palace by the courtiers and the members of the ruling elite. So, about the status of which class of women are we to discuss their… legal equality with men?

Note: No references are needed. The original Egyptian texts are available from the libraries of the universities for anyone willing to translate and study them. The translations provided are my own.

Not the answer you're looking for? Browse other questions tagged ancient-egypt women or ask your own question.