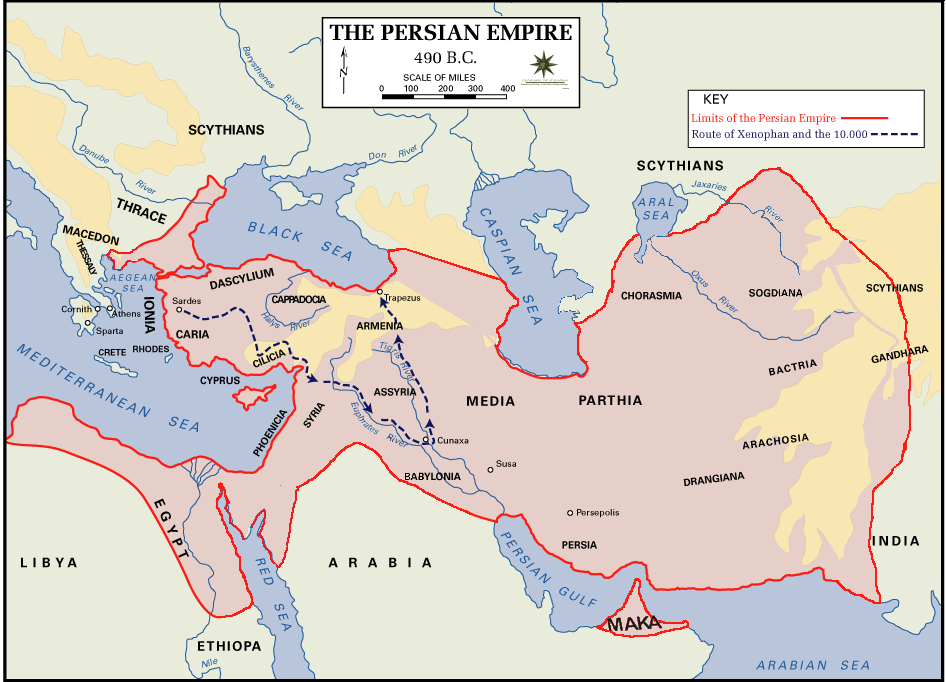 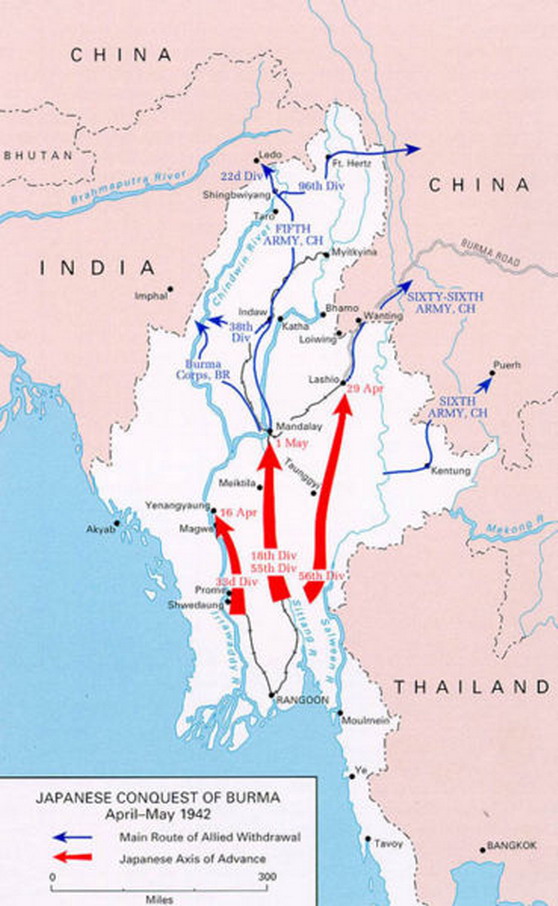 8
What Were the Types of Sieges?
12
What Are the Dynamics of A "Forced March?"
19
Are there famous battles that took place on ice?
15
What is the longest effective range artillery weapon ever built?
47
Has anyone ever named a war after their own country or faction?
28
What was the longest a World War II submarine stayed at sea without being resupplied at a port?
10
What was the significance of the BEF moving into the gap between German forces in First Battle of the Marne?