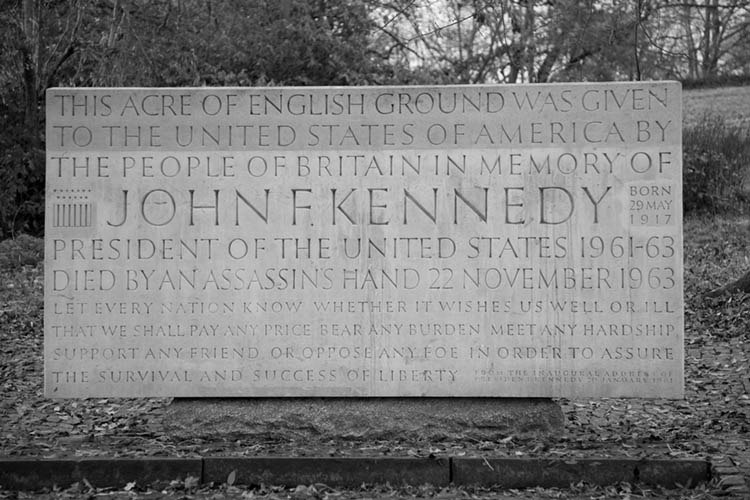 EDIT: It has been officially published since then as legally binding in the Collection of Laws of the Slovak Republic; the changes of the border are described in Article 9. The area swapped is 177802 m².

61
Why was Britain willing to return Hong Kong but not Gibraltar?
35
Were there occasions when a sovereign country voluntarily joined another country?

19
Has a foreign power ever sought to compel another country to abide by international law by means of that country's internal judiciary?
9
What are the earliest examples in history where one state/people stepped in to rescue another?
15
Has any country won a war, but lost a non-trivial portion of its territory?
9
When was the first known international call between two heads of state or government?
99
Has a sovereign Communist government ever run, and conceded loss, on a fair election?