Was Textile Armour More Effective at Stopping Arrows than Mail?

You hear accounts of guys trundling around with a dozen arrows sticking out of their padded armour, looking like pin cushions. This has lead to the belief padded cloth armours could stop arrows surprisingly well, and may've been more efficient in doing so than mail. Is this true?

One point to be considered, is often that heavy padding may have had mail in it. And that may've been the major arrow stopping factors. I have seen some tests on mail vs gambesons with arrows, but I can't remember a definitive example that shows the efficiency of one over the other.

So, could someone please tell me? Was padded armour more efficient at stopping arrows than mail?

I would say no. The accounts I've heard of are about crusaders who looked like pin cushions, yes because they had a bunch of arrows that had failed to penetrate their quilted tunics/other padded armor, but this was after said arrows had already penetrated the mail they were wearing on top and thus lost a lot of their energy. It seems to me that the accounts you're referring to may be distorted versions of this, where the person retelling it has forgotten that they actually had mail on top as well.

And really, if there was "heavy padding with mail in it", shouldn't that be called mail armor with heavy padding instead? A curious inconsistency.

To an extend, yes. an Archaeologist friend of mine has tested padded linen ( not glued,sewed ) greek armour ( linothorax) , and, due to the addition of many sew rows all along it and around 9-10 cloth layers, it can stop a competition bow with armour piercing arrows shot at 50-70 metres. Ofcourse, the contussion would have broke any rib behind the padded cloth, and after three shots an arrow was able to trespass the textile, as it lost strength.

During some testing done in the field (and not in lab conditions or documented), mail and bronze got pierced, even flat riveted mail ( except 6 to 1 or 8 to 1 mail, that did stop them most of the time), while linothorax padding could sustain 1 to 3 shots before losing integrity. A friend of mine builds correct medieval (13th-14th) aragonese over-the-mail gambesons ( called perpunt) with the same style as the other friend's linothoraxes, and they can stand atleast one arrow pierce before losing strength.

The right, bright red one is an example of this clothing garment: 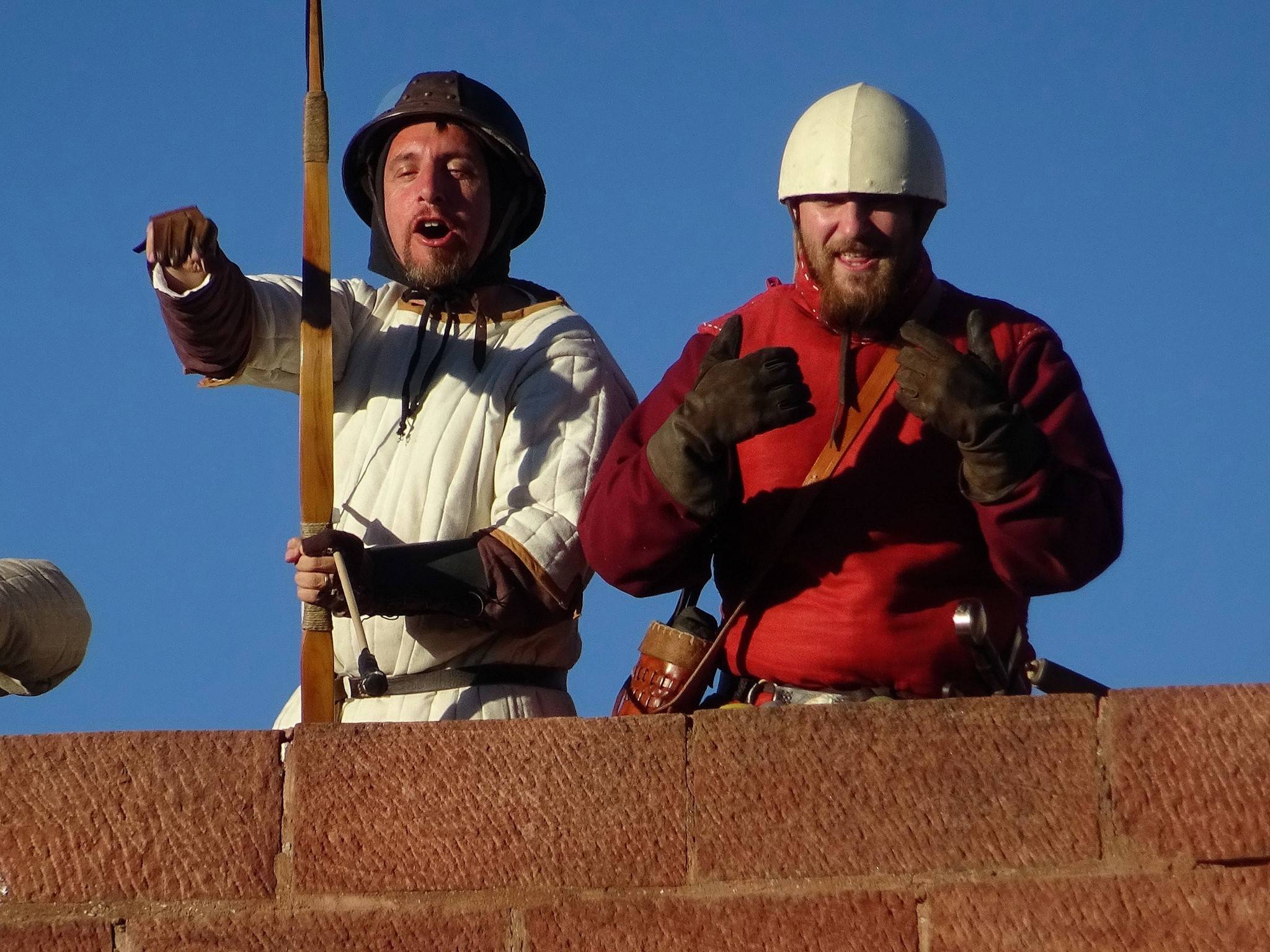 How it was worn: 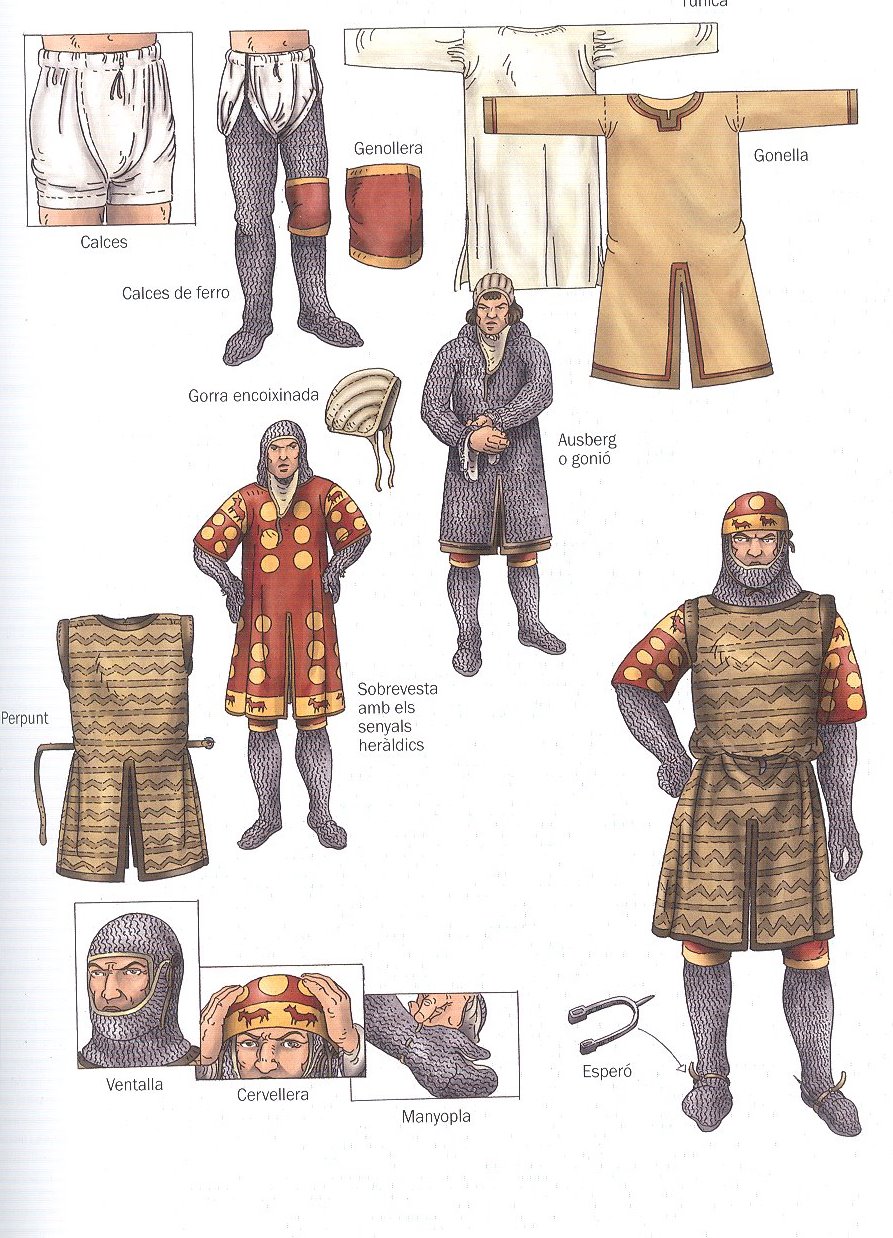 Notice the horizontal sewing lines. The principle is the same than on mountain climbing ropes, more sewings, and more layers, more resistance. 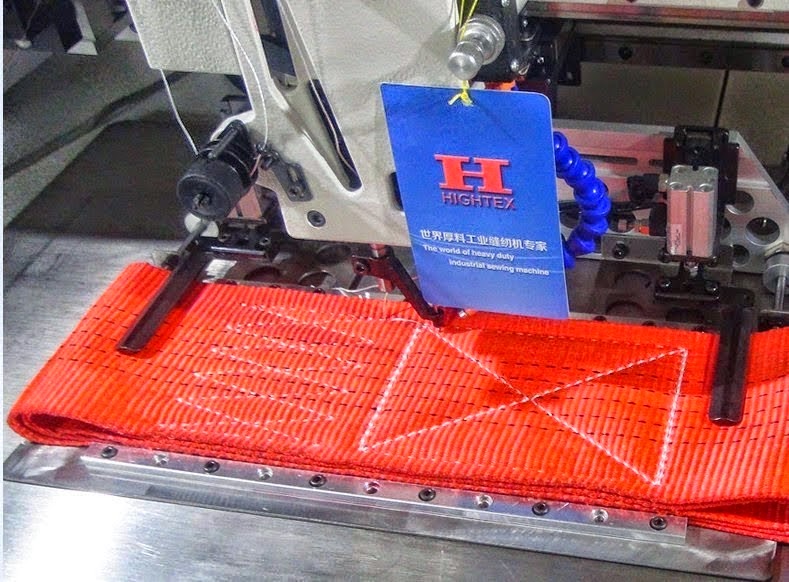 Not the answer you're looking for? Browse other questions tagged military middle-ages warfare armour combat or ask your own question.

17
Was the Napoleonic era cavalry armour effective against firearms?
4
Was a technological advantage more effective in European warfare than in China's history?
3
Riveted mail - flat or round rings? Die cut rings mixed with riveted ones?
15
Is chain mail expensive?
2
Hunting in Armour in Medieval Europe?
3
What did cataphract units wear under the armour?
35
What was the point of horse armour?