How many suicide attack (kamikaze) pilots died and how many of them successfully hit ships during World War II?

According to a Precision Weapons, Power Projection, and the Revolution In Military Affairs by Dr. Richard P. Hallion:

Approximately 2,800 Kamikaze attackers sank 34 Navy ships, damaged 368 others, killed 4,900 sailors, and wounded over 4,800. Despite radar detection and cuing, airborne interception, attrition, and massive anti-aircraft barrages, 14 percent of Kamikazes survived to score a hit on a ship; nearly 8.5 percent of all ships hit by Kamikazes sank.

Which estimate is more reliable? Are there any other estimates available?

How many Japanese suicide bomber pilots died and how many of them successfully hit ships during WWII? (according to the most widely accepted estimate) 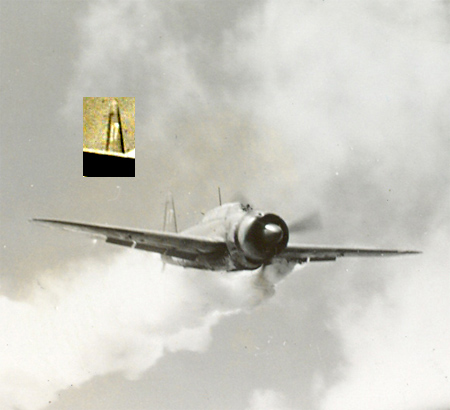 Question: How many Japanese suicide bomber pilots died and how many of them successfully hit ships during WWII? (according to the most widely accepted estimate)

Widely accepted depends upon your perspective. The numbers aren't precise because many Kamikaze pilots were shot down by enemy air cover, or AA fire before ever making a run at an enemy ship. Those still appear on Japanese statistics, but would not appear on enemy statistics. The other way around, some attacks occurred spontanously by Japanese pilots committing the ultimate sacrifice opportunistically. These attacks might be under represented on Japanese statistics but would likely appear on US statistics.

From U.S. perspective there were 944 attacks, 31% hit American Ships. Of those which hit American Ships 15% sank their American Targets. (Roughly 4.77% of the suicide attacks sank it's target). However that doesn't tell the entire story. A more accurate picture would also note that no capital America ship was sank by suicide attacks in WWII. The vast majority of ships sank by Kamikaze attacks were smaller vessels. Landing craft, aux landing ship, and destroyers.

Thunder Gods: The Kamikaze Pilots Tell Their Story by Hatsuho Naito
Altogether, 3,913 Japanese kamikaze pilots died in the "special attack" missions against US and Allied forces during the war. Of these, 2,525 were navy men, most of whom were between the ages of 18 and 20. Some of them were 17. The remaining 1,388 were army pilots, most of them aged between 18 and 24. There are no accurate records of how many Japanese servicemen died in individual, spontaneous suicide attacks during the war, but the number was apparently significant."

Suicide Tactics: The Kamikaze During WWII By Gerald W. Thomas, VT-4
Although there may be some question about the exact numbers, the damage done by Kamikazes is almost unbelievable. And the losses would have doubled or tripled if the invasion of the Japanese mainland had been required for surrender. All indications are that suicide tactics would have been an important part of the final Japanese defense.

And if you're interested: Japanese Special Attack Aircraft Sorties During the Okinawa Campaign

Not the answer you're looking for? Browse other questions tagged world-war-two japan aircraft or ask your own question.