Identifying a military uniform from the early 19th century

I would like to identify this military uniform from someone related to my family in Portugal. It is probably from the early 19th century, and it may be from the Portuguese, British or Napoleonic Army or Navy. 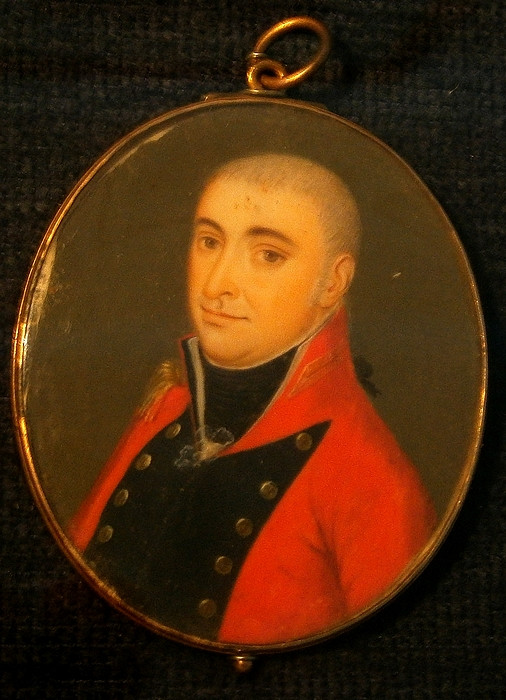 When one thinks of red and black uniforms from the Napoleonic era, those of the 16th Lancers, also pointed, come first to mind, though their lapels broaden more at the top. The Lancers were indeed participants in the Peninsular War, specifically the Portuguese portion of the campaign. While I believe you're right to look first to the belligerents of the Peninsular War, it might be worth exploring whether it's Italian; the black lapels pointed upwards reminded me of this Italian army uniform (from which Italian state I do not know) from the same period recently at the Met in New York: Early 19thCentury Italian Military Uniform. 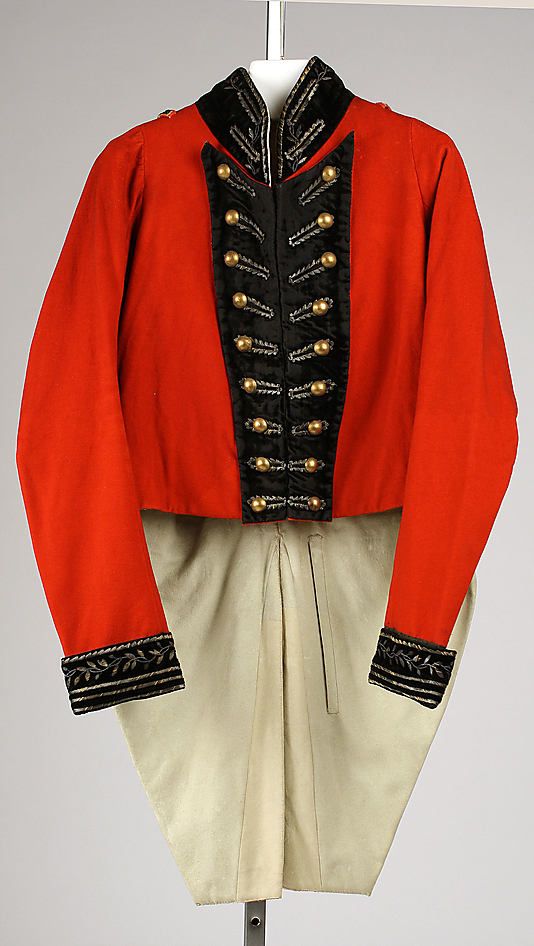 Not the answer you're looking for? Browse other questions tagged military europe 19th-century napoleonic-wars uniform or ask your own question.