Roman Taxes: how did taxes collected in the provinces get to Rome?

The Wikipedia article on Caracalla says:

Dio maintains that one purpose for Caracalla issuing the edict was the desire to increase state revenue; at the time Rome was in a difficult financial situation and needed to pay for the new pay raises and benefits conferred on the military. The edict widened the obligation for public service and gave increased revenue through the inheritance and emancipation taxes which, at the time, only had to be paid by Roman citizens.

I've been told that the resulting revenue was then stored in the Temple of Saturn. 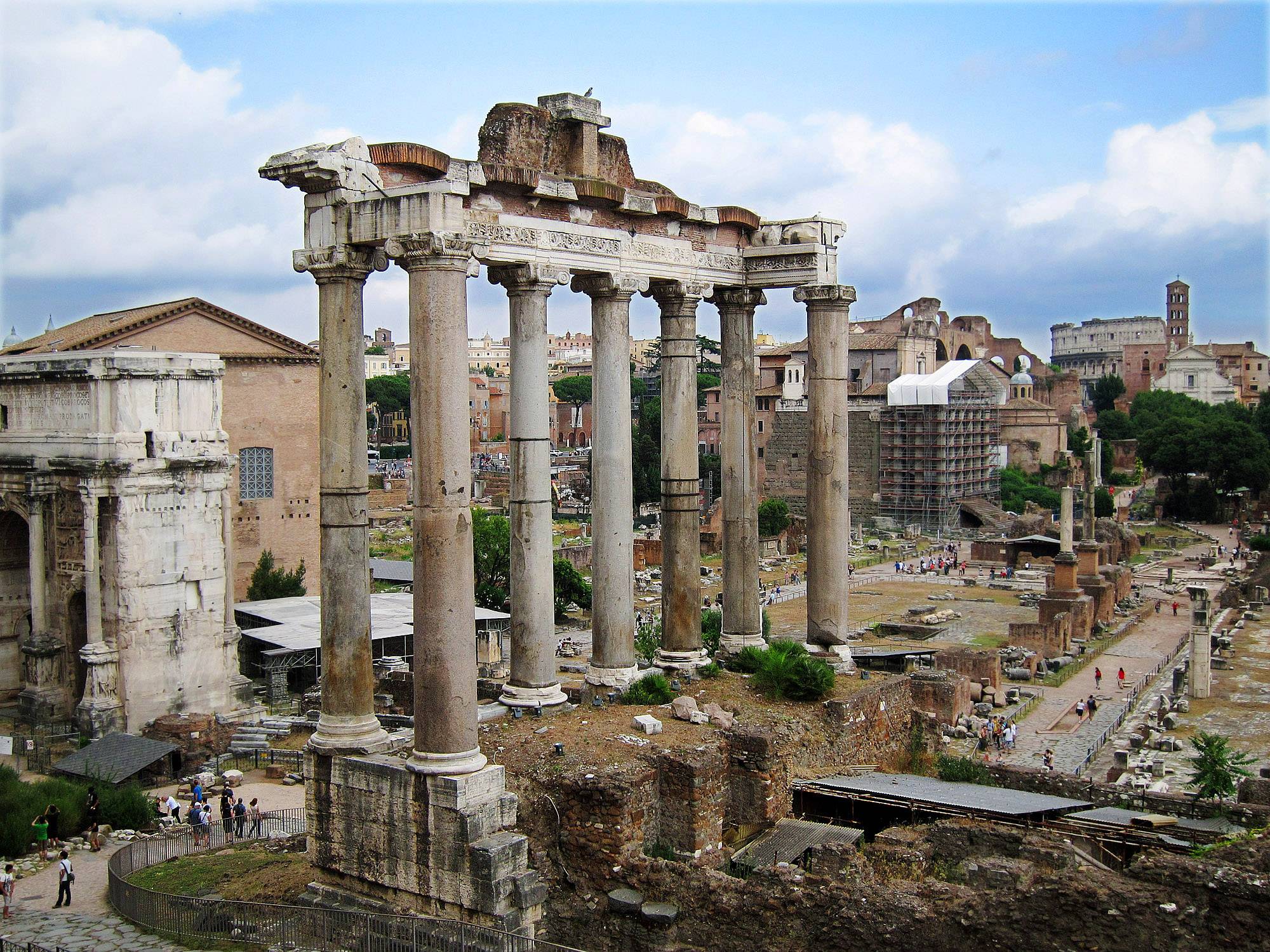 How did it get there? What was the procedure? Did the Emperor or Senate send agents to the provinces to collect the inheritance tax, or was it part of the general system of tax farming, or what? How was the collected revenue transported? Were special guards appointed to protect the wagons (?) filled with gold and silver on their way to Rome?

Gaius Gracchus's reforms in 123BC saw the introduction of the practice of Tax Farming were the burden of tax collection was reassigned by the Roman State to private individuals or groups known as Publicani.

In essence, these individuals or groups paid the taxes for a certain area and for a certain period of time and then attempted to cover their outlay by collecting money or saleable goods from the people within that area

It has been suggested that the Publicani used a primitive system of credits and debits to transfer tax revenues back to the Aerarium. Several ancient writers have recorded this practice and referred to it as Permutatio. Cicero for example, used a Permutatio while governing Cilicia to send funds to Athens.

It is not clear, how widespread this practice was. Other systems of credit transfer or cash-less transfers such as Nomina, Syngraphae may have been used to send revenues back to Rome. (source)

Such systems reduced drastically the requirement for the physical transfer of cash which could have been expensive and dangerous in itself. In such cases, cash was transferred in the form of bullion or in actual coin.

It is also possible that tax money from a particular province was generated by selling goods aquired through tax farming. In such cases, the Publicani would ship their saleable goods to Italy where the profits of sale would be then physically transferred to Rome.

Not the answer you're looking for? Browse other questions tagged taxes or ask your own question.

19
How much tax did Romans pay?
6
How have changes in taxation affected philanthropy in the US?
12
Internal customs in the Roman Empire
3
When were public tariffs and taxes for water supply introduced for the first time?
3
How did early America collect taxes?
11
Why did post-Roman rulers abandon tax-paid army?
16
How were taxes collected for traveling merchants in the middle ages?