Why are the ceilings so high in older houses?

The majority of multi-storey houses built before World War II have ceilings higher than nowadays. Today, the standard is about 2.4m, but in the 19th century or the first half of the 20th century it was commonly about 3m high. Why? It's counter-intuitive: in earlier times, the technology was less capable of building high rises, so rather lower ceilings would have been expected.

Smoke. The high ceilings provided somewhere for it to dissipate above mouth and eye level.

It's rather hard to imagine how prevalent smoke was before mid-20th century. Not only was tobacco smoking widespread, but also the use of candles and oil lamps. Open fires for heating and cooking contributed much less, as almost all smoke went up the chimney.

I have heard a couple of theories, here there are:

Of course, I am letting out monumental buildings (churchs, cathedrals, palaces) because these were often designed with the idea that the high ceilings would enhance the importance of the building.

1IMHO, not because the knowledge did not exist but because only a handful of buildings were designed by well formed architects; e.g. Gaudi designed exceptional facades because he designed his buildings so the facades would not bear the weight of the building, giving him greater freedom 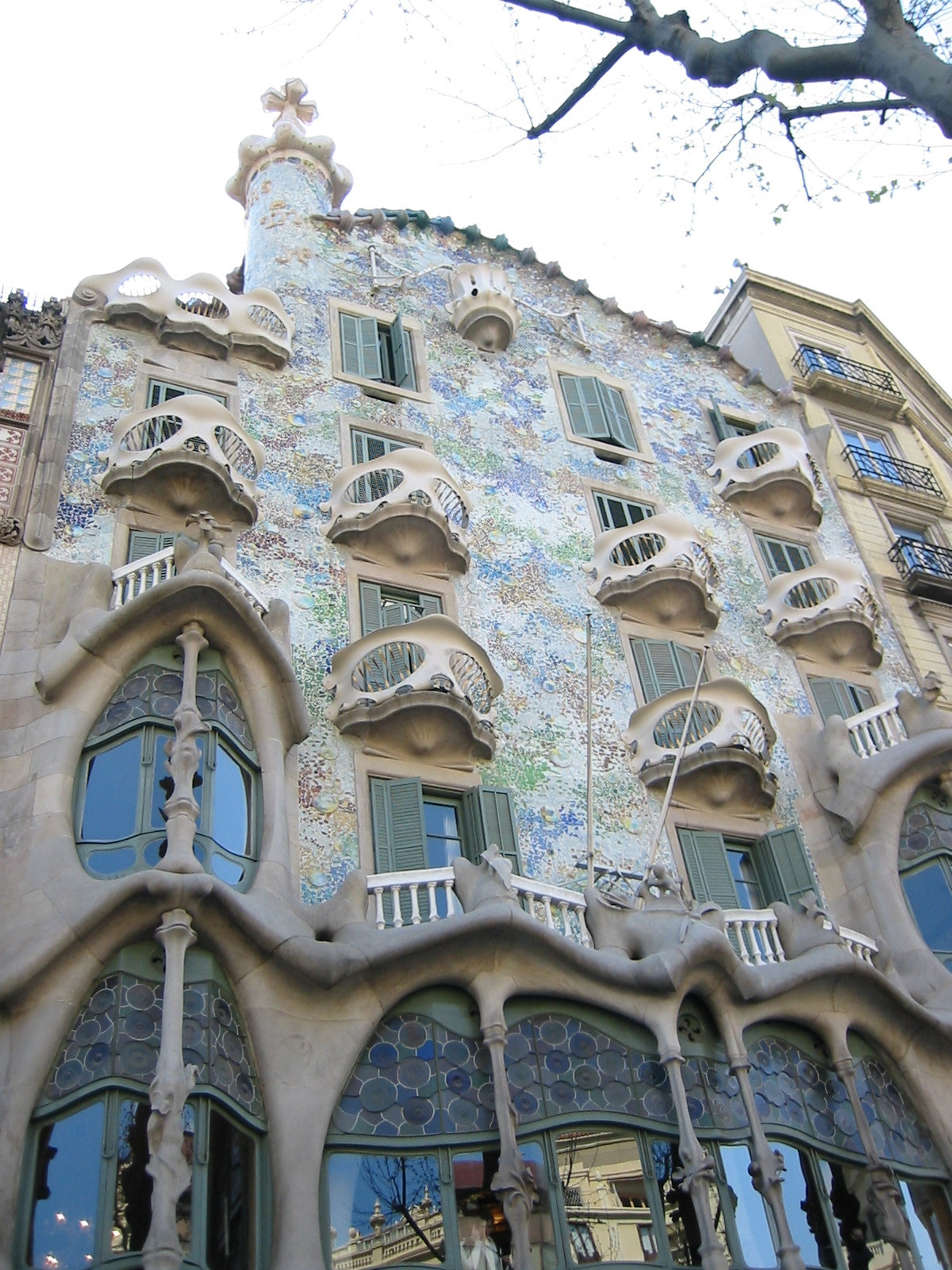 More mundane buildings with a modest budget would be designed by architects with less formation who would rely in making almost every single wall a load wall.

A high ceiling allowed for better air flow, made rooms feel less crowded, made rooms feel more grand and in the hot summer months the difference in temperature between the ground and the ceiling is about 4 degrees Celsius. Furthermore it reduces noise between floors so its actually ideal for both homes and "high rises".

Also 3 metres isn't very high and 2.4 metres is actually quite a low ceiling, many Georgian, Victorian and Edwardian homes have ceilings around 3-5 metres high.

Aside from smoke ventilation and cooling, the miasma theory of disease was prominent in the 19th century. Higher ceilings allowed for cleaner air, which was seen as desirable for health.

Not the answer you're looking for? Browse other questions tagged 20th-century 19th-century architecture or ask your own question.

5
Are parts of the Sphinx older than 5000 years?
7
Financial ramifications of peerages created since the 19th century
3
History of the Changes and Developments in Types of Urban Renewal Projects
9
Did some Roman/Pompeiian houses have atria for slaves?
6
How were settlers' houses in Kamchatka built?
25
When did the round house fall out of vernacular use throughout Britain and Ireland?
2
Did people in the late 1800s and earlier really think that there would be, or already exist, “mechanical men”?