At the Battle of Waterloo, why did the French army throw so many troops into the fight for Hougoumont?

The beginning of the battle of Waterloo is usually described as a French diversionary attack (of Jérôme Bonaparte’s 6th Division) on the allied position at the walled farm of Hougoumont (on Wellington’s right flank). A diversionary attack is typically characterized as an attack of a relatively small force on a target other than the main target for the purpose of drawing enemy defences away from the main target. In this case, it was intended to cause Wellington to move reserves to his threatened right flank and then break through the allied centre (near La Haye Sainte).

Wellington had recognized the importance of Hougoumont. (It is said that Wellington’s reply to officers who asked him about his instructions in case he was killed was “hold Hougoumont”.) This was emphasized by the fact that Wellington assigned some of his very best troops to its defence.

After the initial assault by Bauduin’s 1st Brigade failed, Jérôme immediately ordered Soye’s 2nd Brigade to join a second attack. The battle escalated further and drew in more and more French forces, in total about 14 000 troops. The allied force maintained the occupation of Hougoumont until the end of the battle. It probably never exceeded 3 000 troops.

Thus, the French diversionary attack had the exact opposite effect to that intended.

Why did the French army continue the attacks and throw so many troops into the battle for Hougoumont? Who was responsible for this development? Did Jérôme continue and enlarge the attacks on his own decision, or was he following orders from his superior (Reille) or even Napoléon? (Jérôme’s 6th Division only had about 6 000 infantry. The attacks on Hougoumont involved nearly the entire II Corps of Reille.) 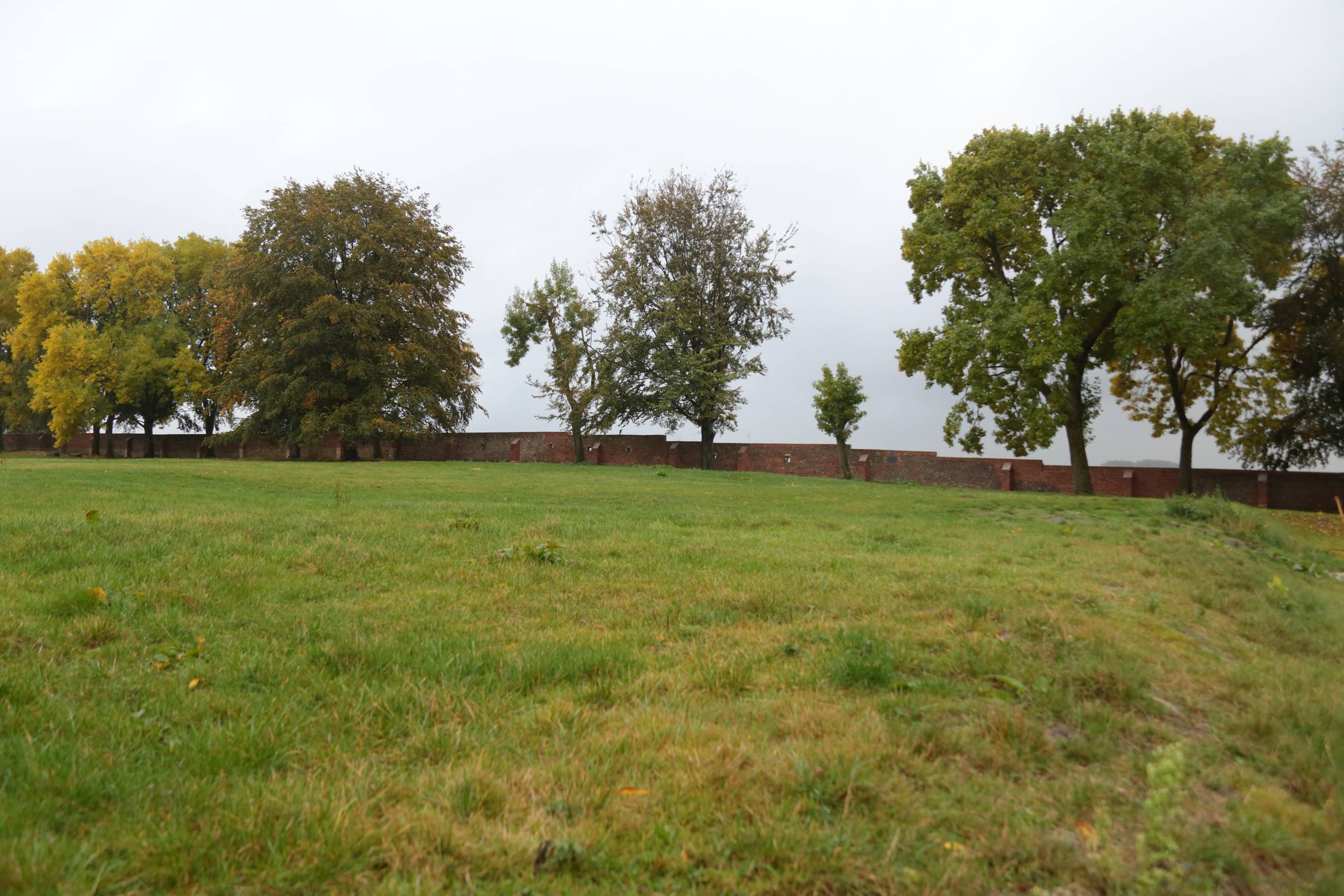 It's a mistake to consider this a diversionary attack. Hougoumont overlooked a narrow valley which was sheltered from the British artillery fire. If the French had taken Hougoumont, they would have been able to get round the adjacent flank of Wellington's army in safety. In fact, the ridge Wellington had chosen to defend was untenable if Hougoumont fell, and this had been clear to Napoleon as well as Wellington.

So Wellington had to hold it, which was why the Foot Guards were there in strength, and had been through the previous night, preparing to defend it.

One can argue that the French should have given up on trying to take the position, but that's not clear for most of the battle. Wellington's troops on the ridge grew gradually weaker as they fought off French attacks, so rolling them up from the flank became more and more practical, if Hougoumont could be taken.

8
Could the anti-Napoleonic forces have done better by uniting earlier before Waterloo?
6
Napoleon's Dresden Victory Double-Flank attack
11
Why did United Kingdom not keep the colonies after Napoleon's defeat?
2
Did “el Empecinado” fight in the Siege of Ciudad Rodrigo (1810)?
7
During and right after the French Revolution, how did France maintain and operate such a big army all over Europe?
4
Why did Napoleon change his mind and continue the attack into Russia?
2
What is the original French for Napoleon's quote “When your enemy is making a false move don't disturb him”?
26
What is the context for Napoleon's quote “[the Austrians] did not know the value of five minutes”?