Is Malenkov wearing some sort of uniform in this picture? 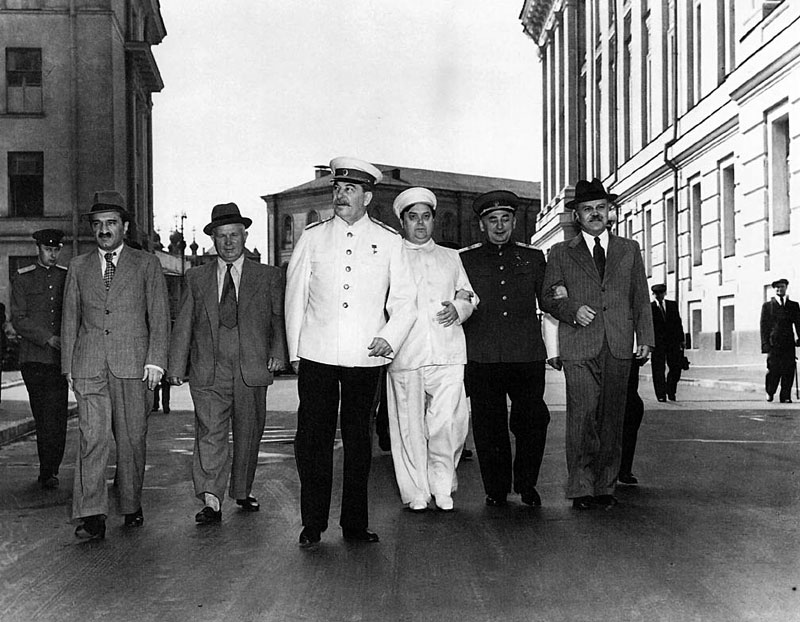 He is the third from the right.

Some party members in Orenburg

Malenkov and Beria on Lenin's Mausoleum

Not the answer you're looking for? Browse other questions tagged soviet-union clothing uniform or ask your own question.