I would like to know if the Iberian 'almafreixe' has an equivalent in English, or if it would simply be called the 'bedding chest / coffer'.

P.S. The cassone does not fit the bill because it is of Italian origin, it was basically a trousseau and, as far as I know, it is from the Renaissence period.

I believe in English such a thing would commonly be called a "blanket box" tho I think these are generally more for storage than transportation. The ones we have in my home do have handles so I suppose they are fit for both purposes.

I have also heard used the terms "blanket chest" and "linen chest" which would imply larger size and/or greater sturdiness. 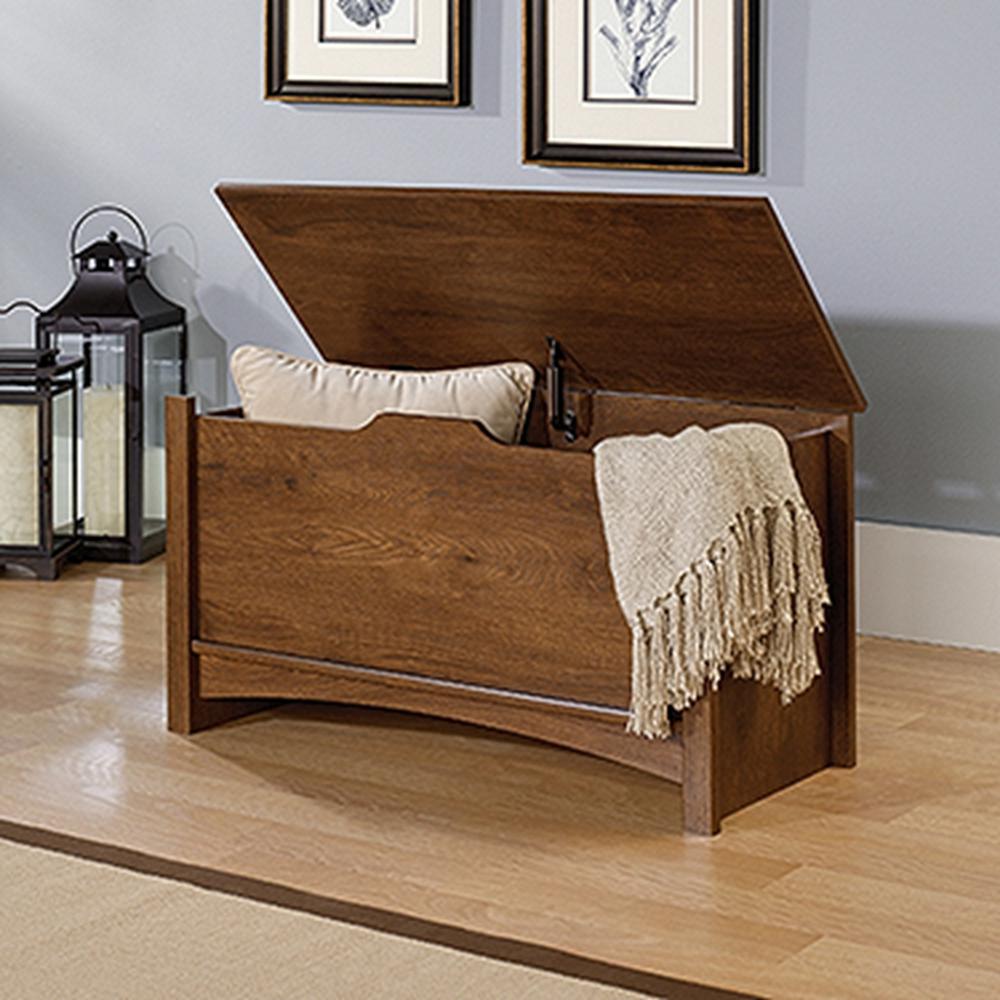 Your description matches the spanish baúl, which Google translates as trunk. 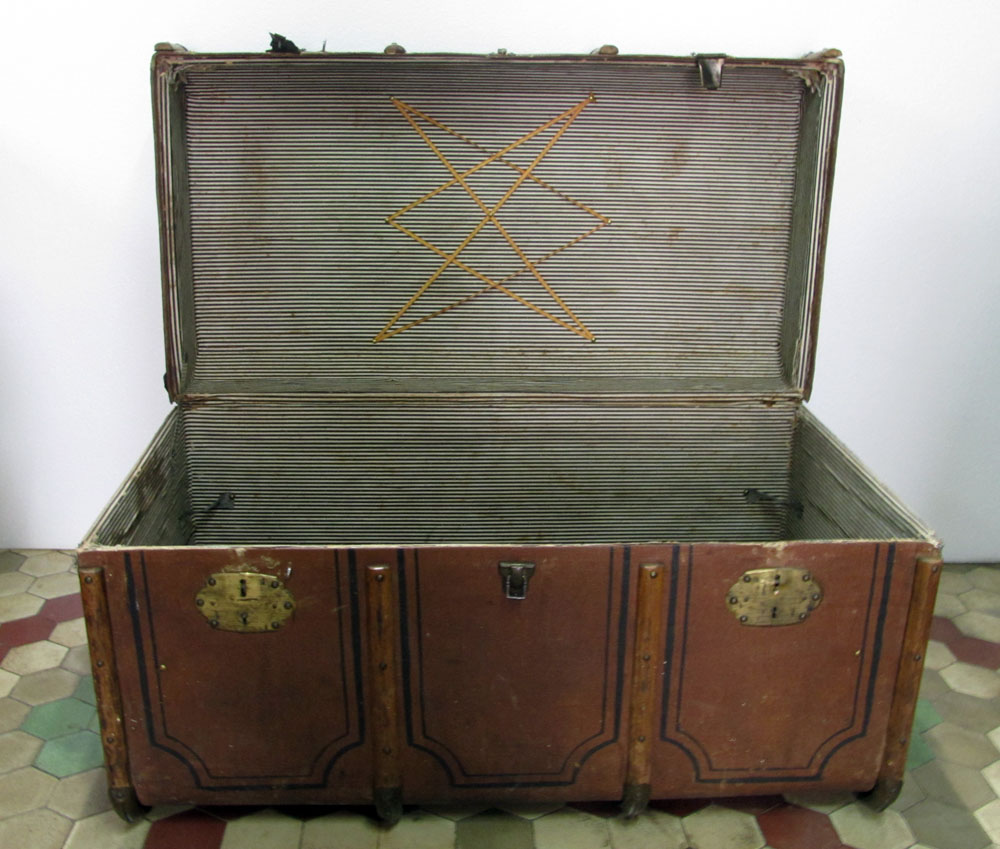 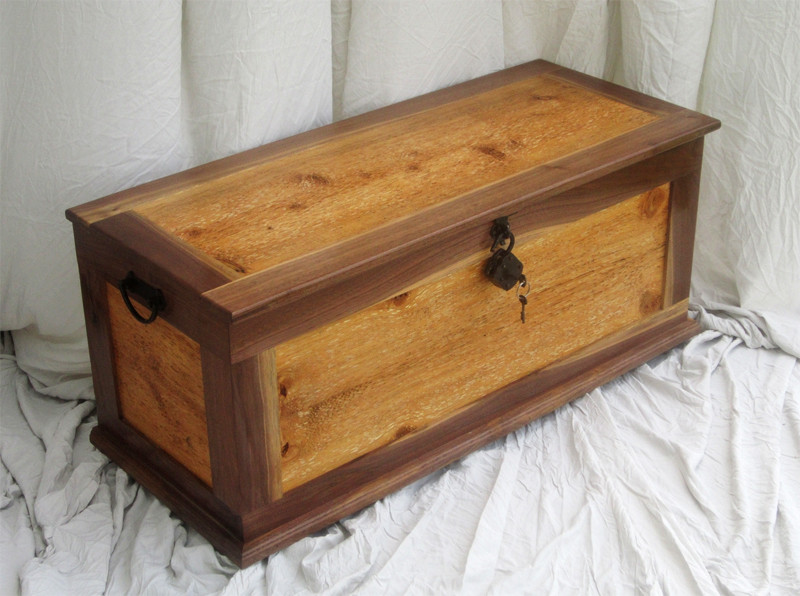 Here are a couple of pictures more. Note that, since the word baúl has been used not only in medieval times but also in modern ones, the item that it refers to has slightly changed in function and in modern times it is used almost exclusively for storage, so new designs look way more furniture than as a way of transporting belongings (for example, no handles or locks).

And one of the definitions of trunk from the online Cambridge dictionary (and others) is:

a large, strong container that is used for storing clothes and personal possessions, often when travelling or going to live in a new place

Not the answer you're looking for? Browse other questions tagged middle-ages europe furniture or ask your own question.

8
Eastern and Southern Europe in the medieval time period?
5
What was used for writing in 15th century Europe?
21
Why did the Merovingians and Pippinids adopt Christianity so fervently?
4
Name for a position in a noble household in the medieval period (c.13-14)
10
Are there equivalents of the Domesday Book for other (French or German) duchies?
6
How likely would it have been for a rural Bohemian to encounter someone with darker skin?
19
What's the correct term for a waitress in the Middle Ages?
5
Did healers in medieval Europe use moldy bread in poultices for wounds?
22
Was frequent bathing for personal hygiene in medieval Europe common or not?