Which was the first war in which photography was employed? [closed]

Undoubtedly photography has greatly changed public perception of war; but there is no clear point in which photography began to be used—whether for documenting war or anything else. So I’m left wondering, in which war was photography first used to document?

Cameras saw limited use in the Mexican War and in Britain's Crimean War, but their first significant use came during the American Civil War.

Matthew Brady and his skilled assistants, among them Alexander Gardner and Timothy O'Sullivan, photographed not only the generals and their foot soldiers but also the battlefields strewn with the human debris of death—forever changing the way we view war.

During the Civil War, however, photography was used only for documenting the remains of war; battlefields, for instance, and troops camping, NOT actual action. The Franco-Prussian War was the first in which an actual ongoing battle was photographed. 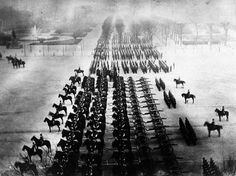 There is an article on this very subject. (http://militaryhistorynow.com/2012/06/12/how-early-photographers-captured-historys-first-images-of-war/). But we don't need to believe there were no other war photos.

Since daguerreotype invention in 1839 there were the following wars in which Europeans participated: 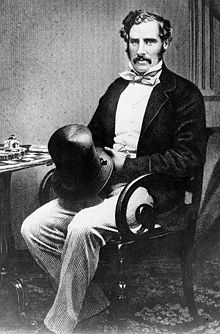 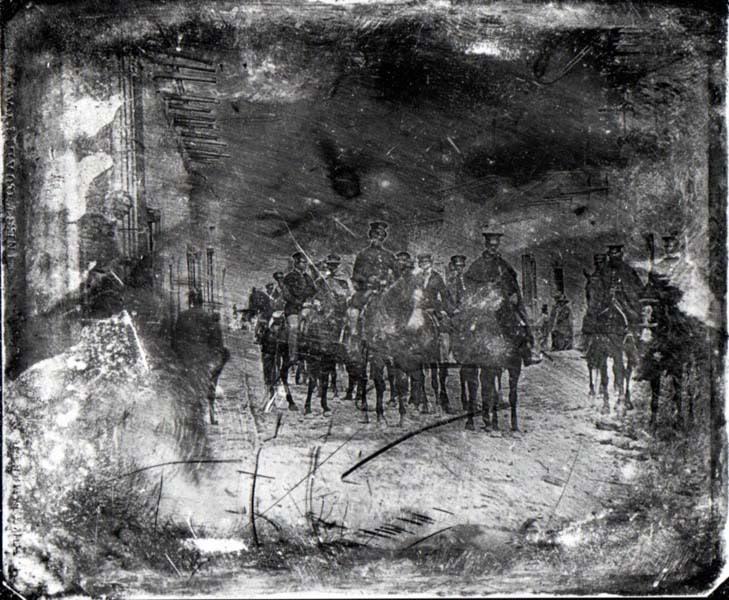 I have found an even earlier war photographer. "John McCosh, a surgeon in the Bengal Army, is considered by some historians to be the first war photographer known by name. He produced a series of photographs documenting the Second Anglo-Sikh War, from 1848–49". There was an exhibition about him in London in 2009. 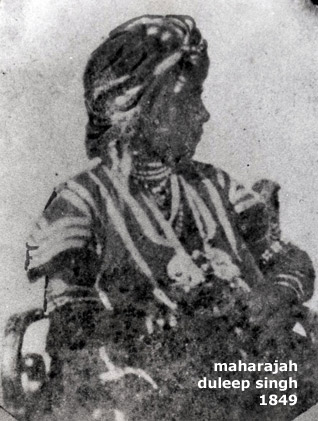 There is one English photo of Afghan soldiers of 1843, but it is an inscenated one, they are really actors. 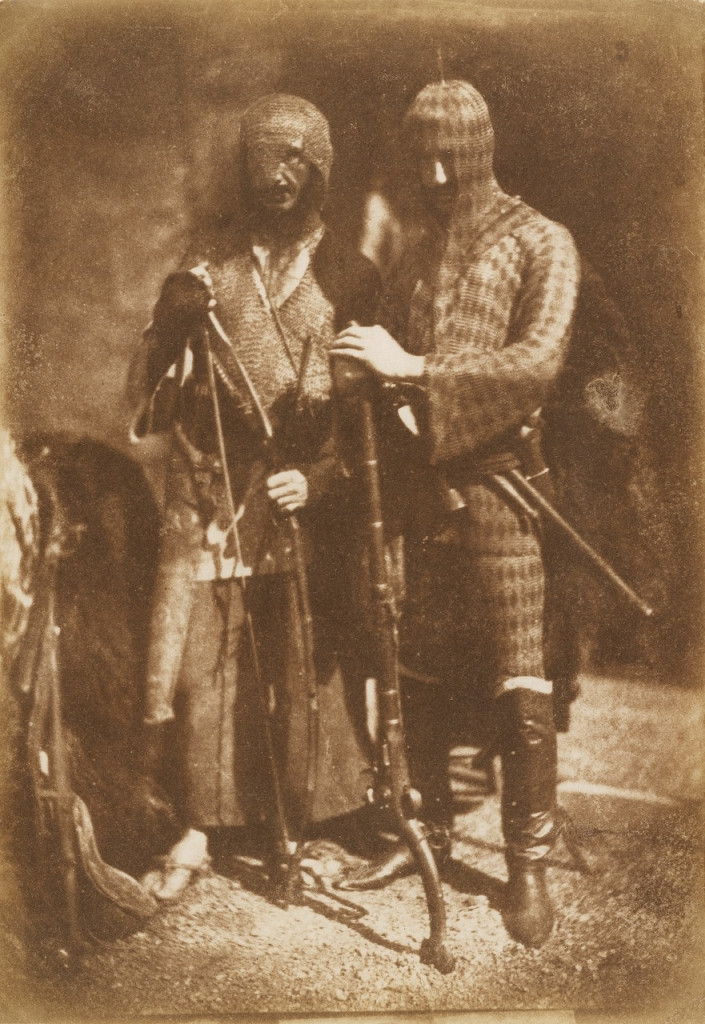 There is a picture of New Hampshire Volunteer Militia on parade in 1846. I have found more photos of soldiers from 1846, but the date was unsure for them. This seems to be the oldest military photo.

The problem is that even if we'll find a photo of earlier times, the most probably we won't recognize it as a photo, for they were of very low quality and were drawn on for improvement of the image quality.

Not the answer you're looking for? Browse other questions tagged military war photography or ask your own question.