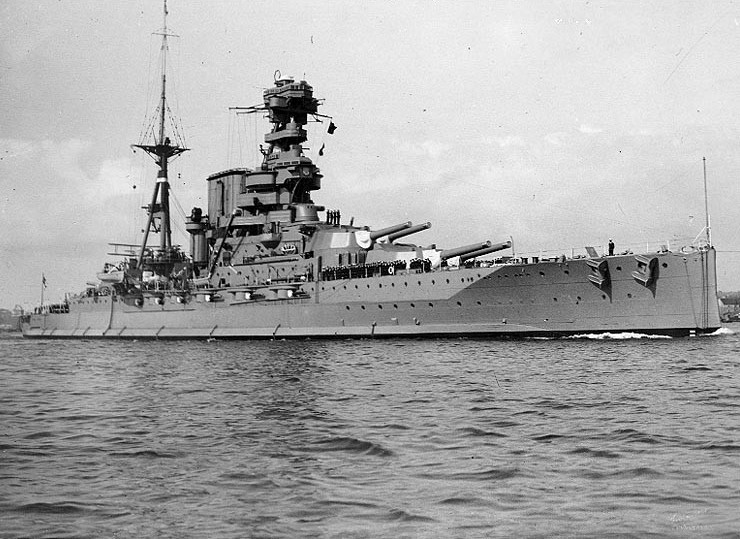 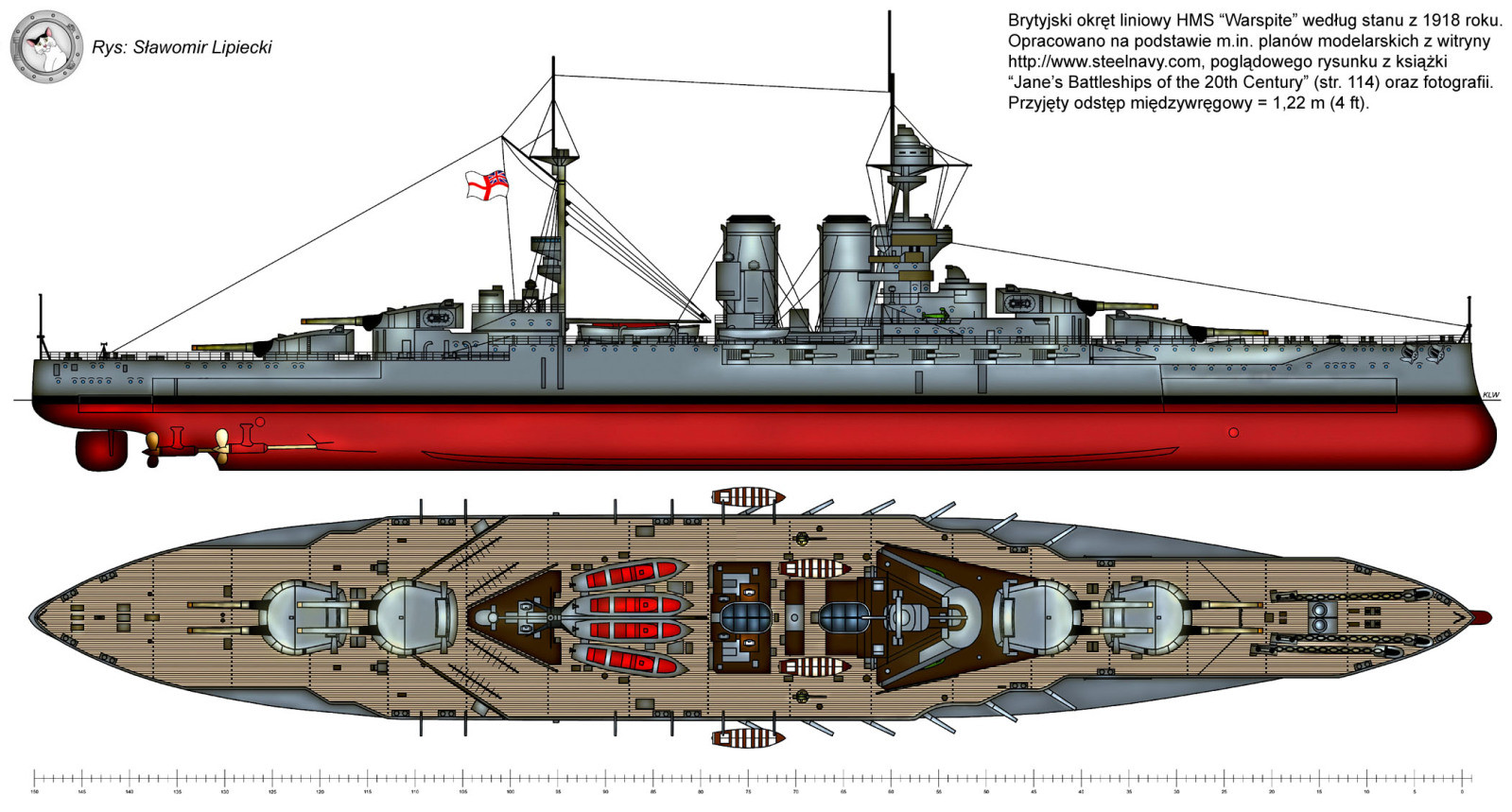 3
How did soldiers in WWI who wore jackboots keep the boots from being sucked off in the mud?
7
How were Aksumite ships constructed?
3
How did Hindenburg and Ludendorff lose WWI?
10
How did the British Army unit size and structure in WWI change from 1915 to 1918?
4
Did British soldiers in WWI on the Western Front get paid in foreign currency?
51
How did they cook on ancient ships?
34
Why were British ships not of the same quality as French and Spanish ships until the latter part of the 18th century?
24
What made the Russian Navy suspect Japanese torpedo boats were in North Sea in 1904?
44
How did passengers keep warm on sail ships?
14
Why did WWI include Japan?