Around 1750, How many Native Americans (if any) spent the winter in the Keweenaw Peninsula, Michigan?

This is the Keweenaw Peninsula in Michigan: 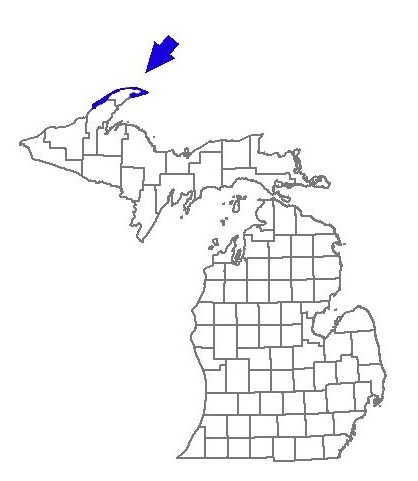 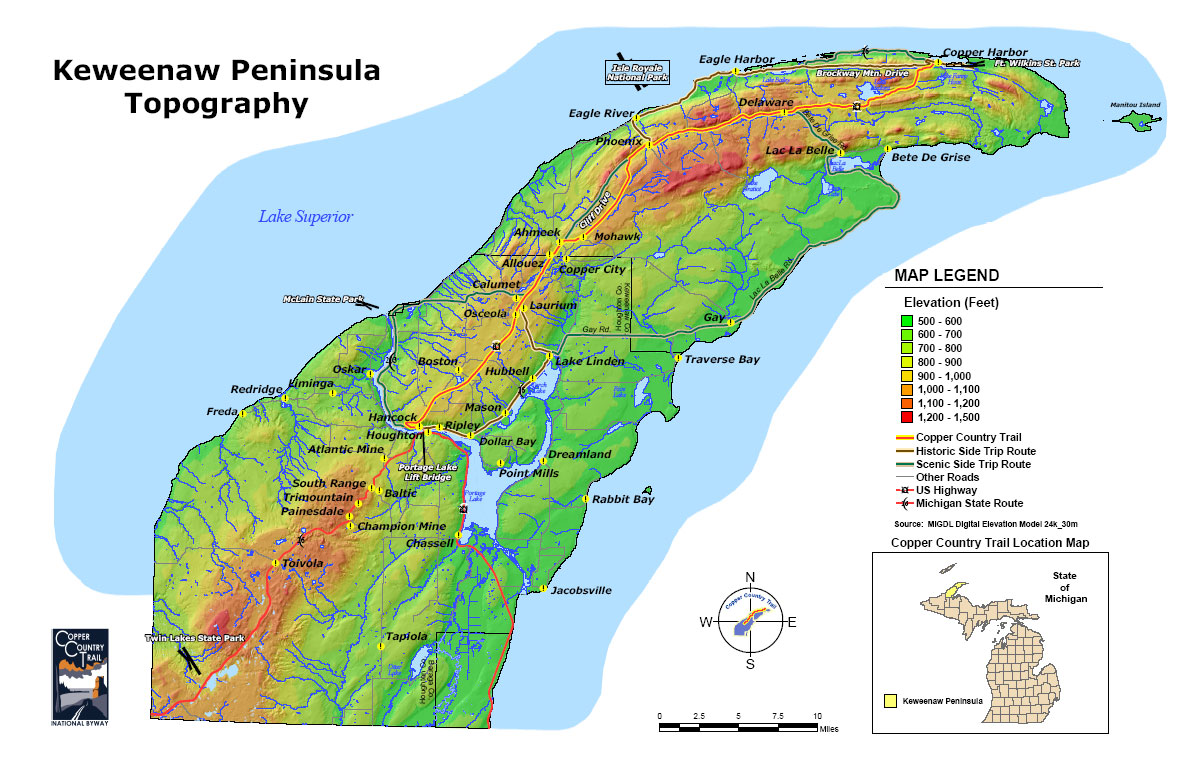 I've been reading about it's history during the colonial era. Apparently the Native Americans mined copper from this area because there were great copper deposits near the surface.

I'd like to know if any Native Americans spent the winter there, and if so, about how many? What tribes did so? Just Ojibwe, or others? Were there perhaps even permanent settlements where they grew corn or other stuff?

(I have many similar questions for this time period about Native American history in many areas in North America. If anyone knows some good books about that, don't hesitate to recommend them.)

There is also an ancient superstition concerning Keweenaw point which prevented the Indians from settling there. It was the general belief that the Evil Manitou resided there and the point does not appear to have been inhabited by the Indians but was only visited by them at certain times for the purpose of obtaining copper Then by ceremonious rites and offerings to the Evil Spirit permission was obtained from him by the priests to dig for copper.

...It is not improbable that the scarcity of game in the wilderness on Keweenaw point may have added to the Indians aversion to settlement upon that peninsula but fish are abundant enough near its shores so that they could have lived there had they chosen to do so.

The above source has more information concerning the early explorations of this region, covering the Jesuits, French and British presences, and the Native Americans beliefs and legends concerning the copper deposits.

Another source mentions a wintering area that was used, located just south of the area shown on the OP's map:

As near as can be determined, these winter quarters of the Ottawas were in the vicinity of L'Anse at the head of Keweenaw Bay.

Not the answer you're looking for? Browse other questions tagged 18th-century native-americans colonial-america north-america or ask your own question.