Is the Afghan hat related to the Macedonian hat?

This is a Greek king of Bactria (Afghanistan): 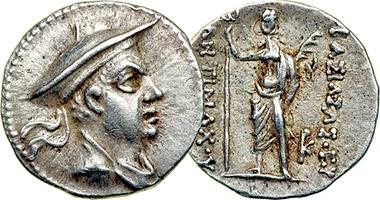 The fashion was followed after Alexander the Great. It is based on Macedonian berets ("kausia"): 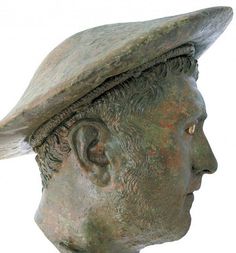 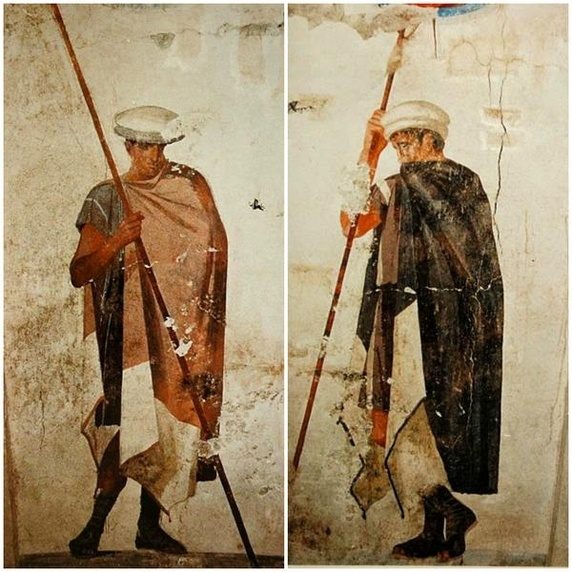 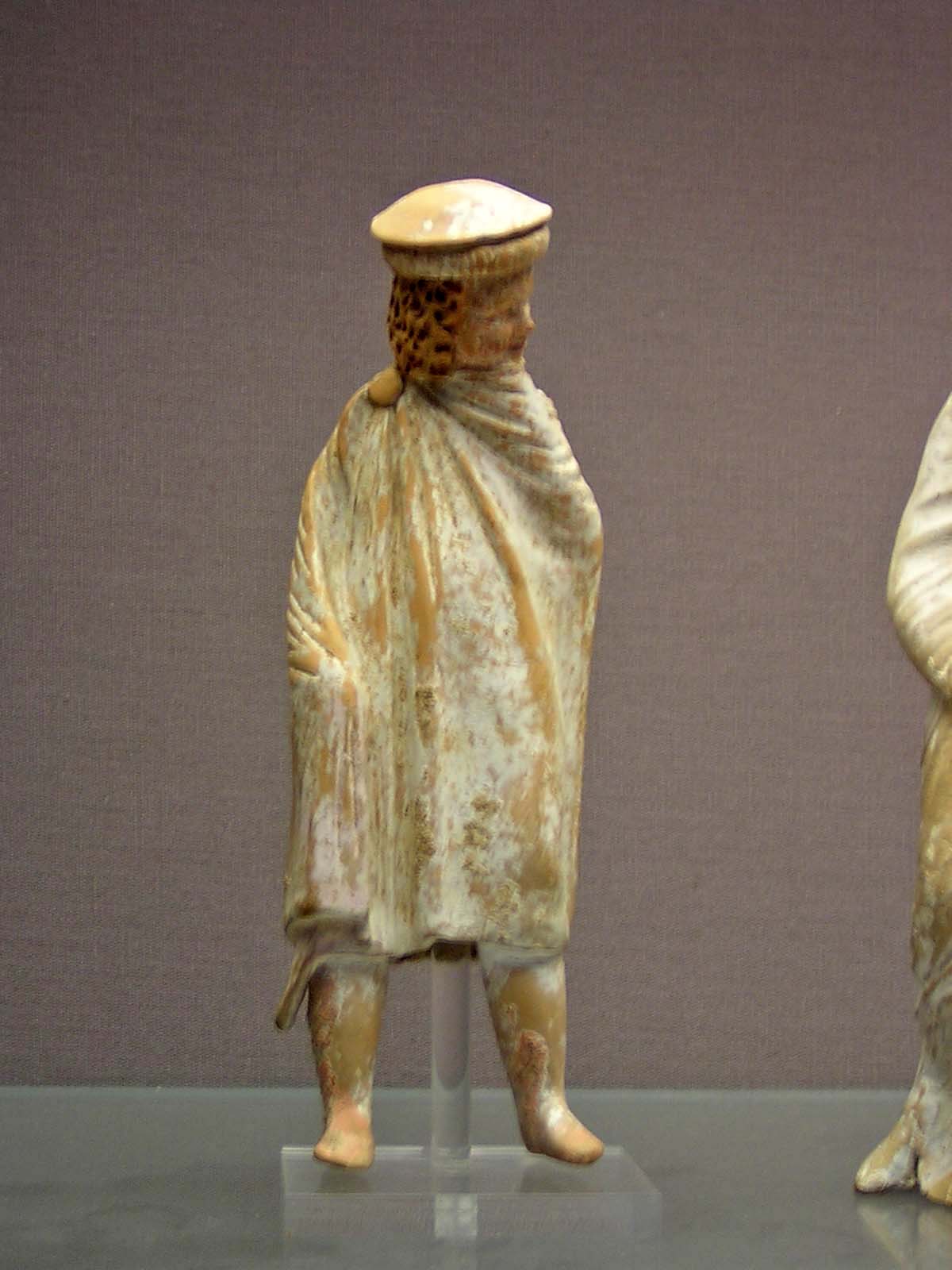 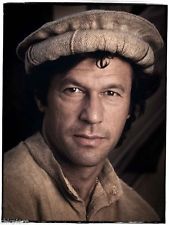 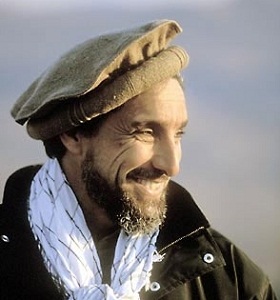 Is there a connection?

The short answer to this question is that there is indeed a plausible connection.

B.M. Kingsley (PhD) in 1981 already pointed to this connection as seen in the following abstract:

The so-called Macedonian kausia was originally identical with a cap often called a chitrali still worn today by men in Afghanistan, Pakistan and, above all, in Nuristan. No kausia is mentioned in Greek literature before 325/24 B. C. No depiction of the cap can be securely dated earlier than that time. The kausia came to the Mediterranean as a campaign hat worn by Alexander and veterans of his campaigns in India. Descendants of the people from whom the cap was taken may well survive in Asia today.

The author observed the hat of this specific type "chitrali" (Also known as Pakol) in Pakistan, Afghanistan and in the Nuristan province in the eastern of Afghanistan. It was noted as quite identical to the Kausia.

The author repeats the Indian origin of the Kausia in a later article which was published after death.

As conclusion: The connection is plausible, but it cannot be said with certainty.

Not the answer you're looking for? Browse other questions tagged clothing macedon afghanistan or ask your own question.

11
Was the Macedonian phalanx more effective than hoplites?
2
"Hat Hair" in History
4
Did Iran host anti Soviet Afghan factions during the 1980's?
21
Couldn't an army of archers easily defeat Macedonian style phalanxes?
0
What was the role of Egypt in Soviet-Afghan war?
6
Are there any details available on 1954 Afghan proposal for a merger with Pakistan?
17
Mass distribution of the Macedonian Sarissa pike
8
Why did Sparta turn on its ally Elis during the First Macedonian War?