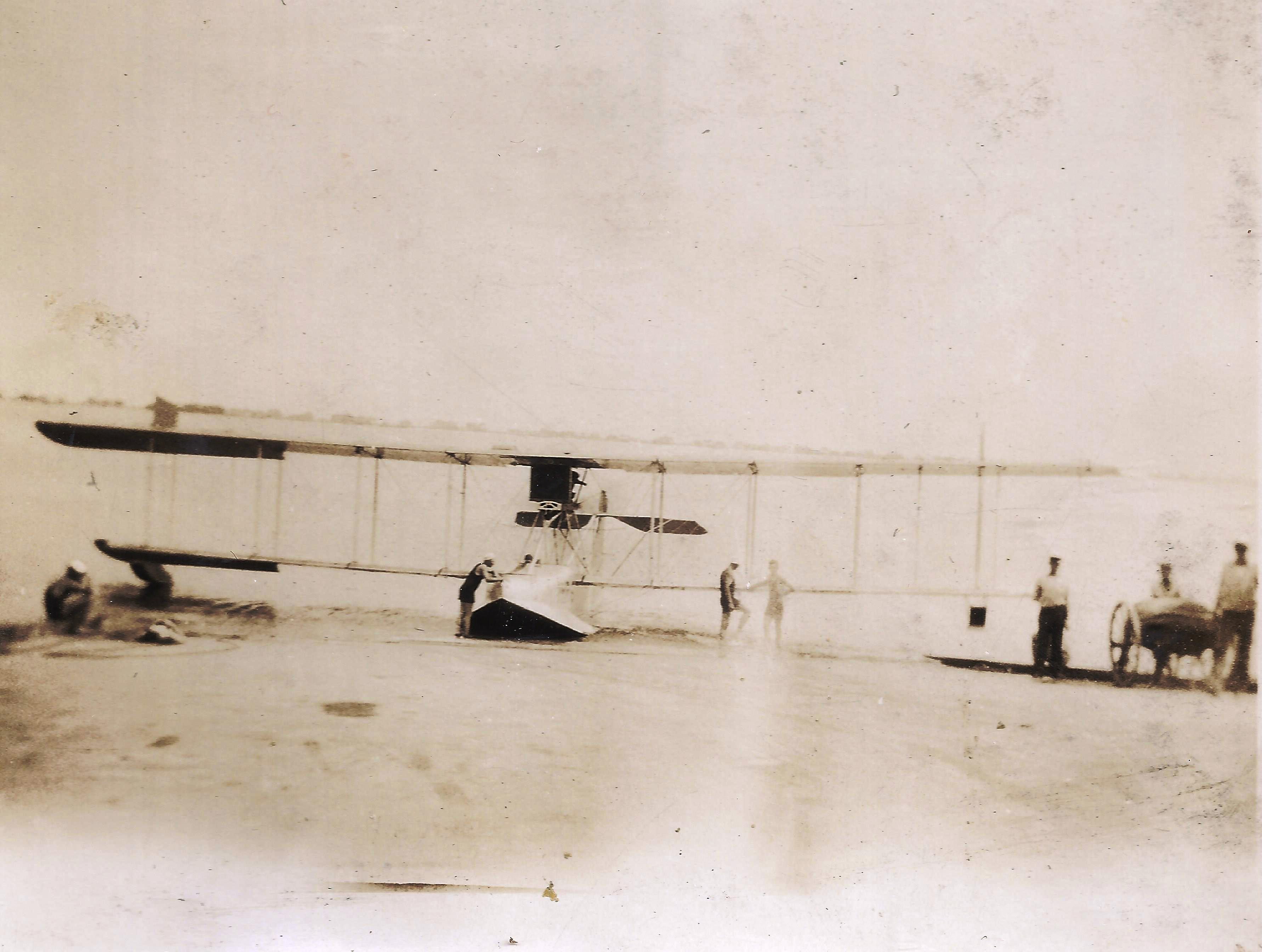 Nothing included on this old photograph other than it is a seaplane. Is it possible to know the manufacturer and where it was flown?

I believe what you have would be a Curtis HS model, possible the HS-1, or more probably the HS-2L.

The Curtiss HS was a single-engined patrol flying boat built for the United States Navy during World War I. Large numbers were built from 1917 to 1919, with the type being used to carry out anti-submarine patrols from bases in France from June 1918. It remained in use with the US Navy until 1928, and was also widely used as a civil passenger and utility aircraft 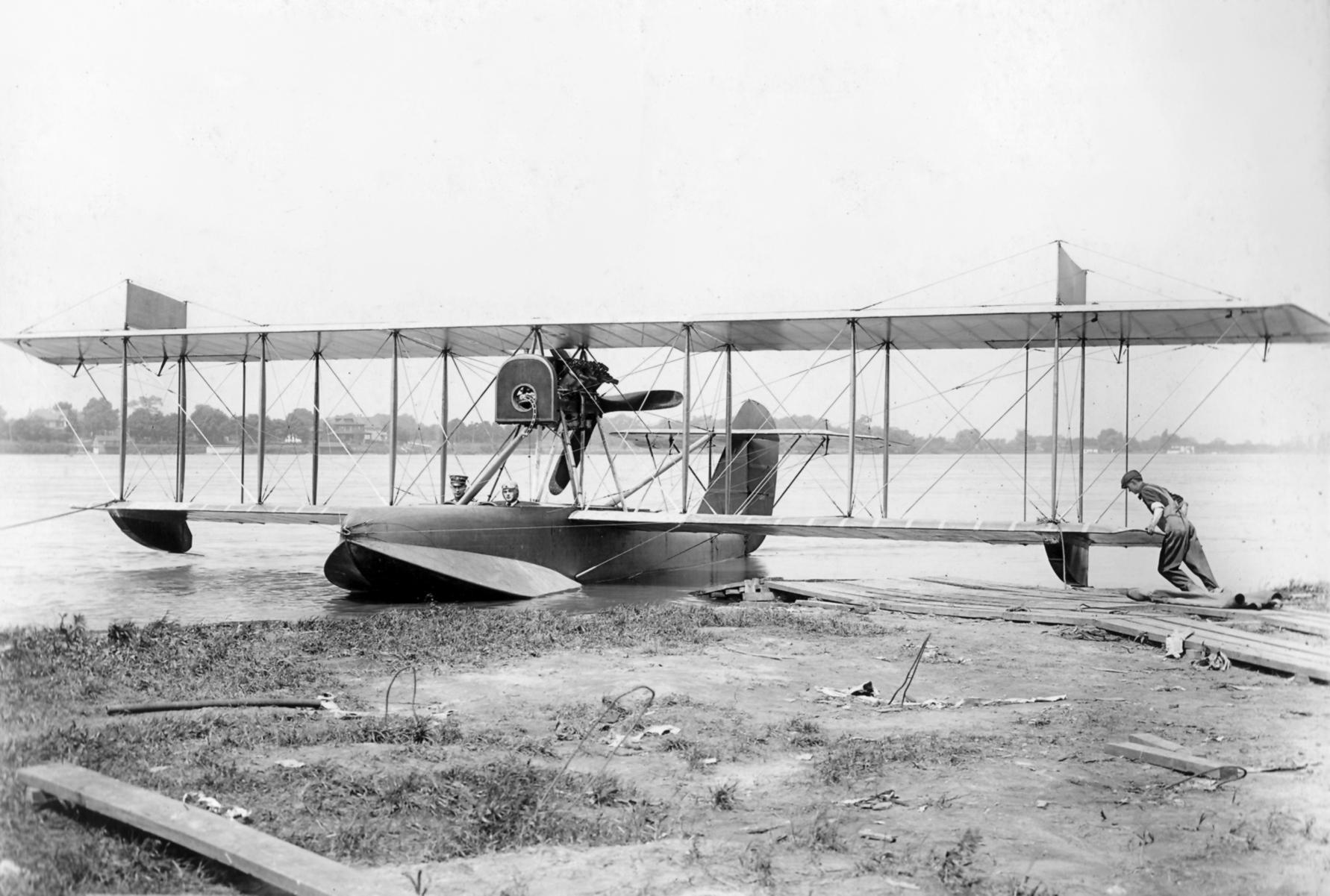 Yours seems to have some differences from the one pictures above,such as a larger wingspan, but I think its probably a similar model, perhaps earlier. These planes (actually called flying boats) were from the World War 1 era.

...and the HS-2L(as noted in comments-longer wingspan, more closely resembles the above photo)

Curtiss produced an increased-span version, the HS-2 with span increased by 12 ft (3.66 m) and an additional set of interplane struts, giving four-bay wings rather than the three-bay wings of the HS-1L 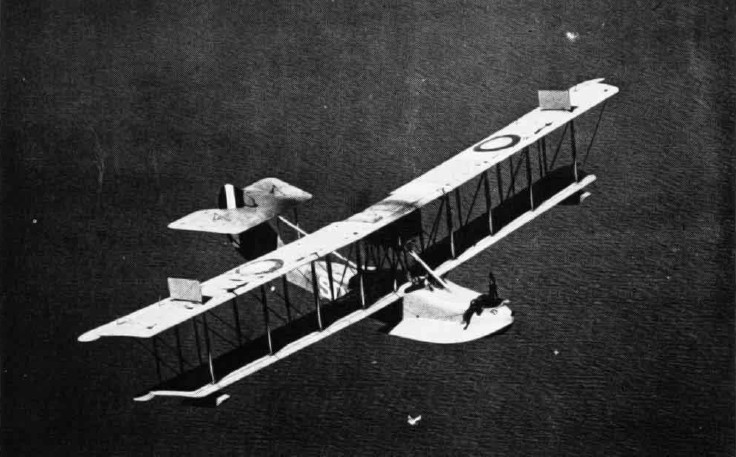 More info on civilian use of one HS-2L after the war:

Not the answer you're looking for? Browse other questions tagged identification aircraft or ask your own question.