What was the primary method the Jews used to make a fire at the time of Jesus?

In 0BC or AD depending on your approach to history I suppose, what was the primary method of ignition to start a fire, used by the Jewish People. I am sure flint and steel were available at that time but was it common and cheap enough to be available to the average household? Did the Jew's use friction fire, flint and steel? Please cite sources for your answer. I have been unable to find definitive source on how fires were made at the time of Christ.

Ancient Israelis, (first half of the 8th millennium BP), reportedly used clay matches. Israeli archeology sites yield among the world’s oldest known fire starters. The clay figures would be spun on a board with a mechanical bow and would have worked similarly to wooden drills, fireboards, and bows as presented in the paper "The Earliest Matches" by Name Goren-Inbar. 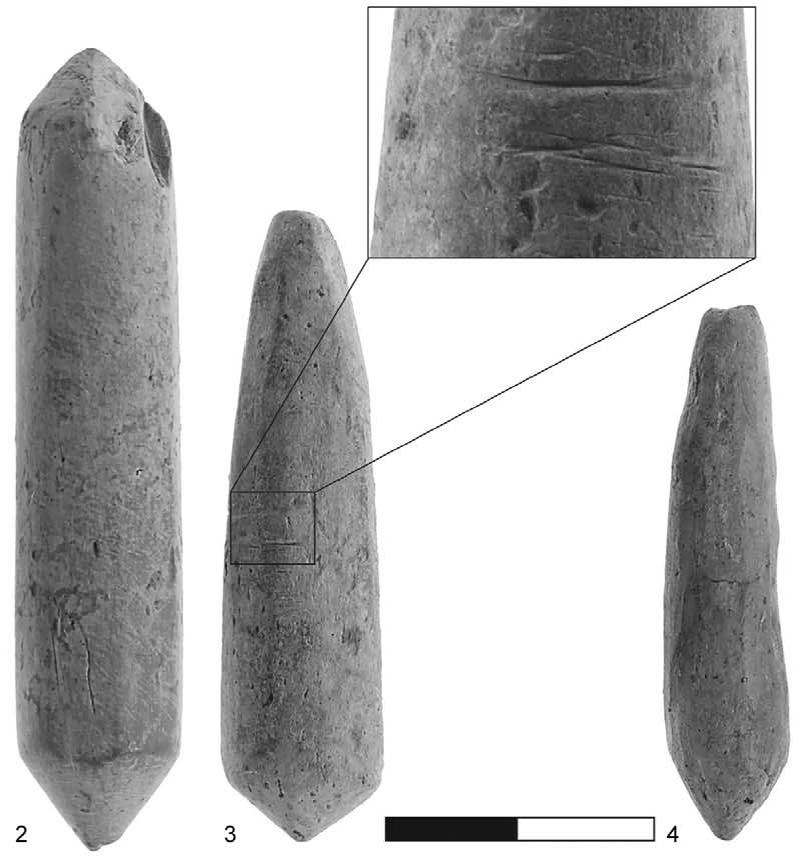 As for Roman times, Jews may not work on the Sabbath, and not working includes starting, extinguishing, or tending a fire. Scriptures give us a clue here.

The first line gives us our first clue. The best way to make fire, is from existing fire. So no fire in your "dwelling-place" says to me there was a communal source of fire. Back to the scriptures:

“Fire shall be kept burning upon the altar continually” (Lev. 6:6)

So like Rome's Temple of Vestal (goddess of the hearth) who's priestesses tended fire of which anyone was permitted to share.
Jews had available flames at their temples.

Barring the communal fire, given the second line in Exodus above, Jews of Roman times it seems stored the fire on Friday for use on Saturday. We know also from scriptures they used oil lamps, and candles; but this could also mean storing embers of fire in such a way to preserve them over hours or 24 hours without need for tending, as is seen in other Mediterranean cultures like the Egyptians.

If your fire went out at home, and no communal fire could be obtained, flint and steel was probable the most portable common method to fall back on. We know this was the Roman's go too. And one would think it was available to the Roman Jews also. Yes flint and steel is a pain, but it's significantly better than the alternatives in Roman times. Assuming here ancient Israeli match technology was lost to the ages. Lighting fire with two sticks or a stick and bow is significantly more effort than flint and steel.

It's also possible again given Roman technology that lenses could be used to start fire from sunlight. However I'm guessing this technology would not be considered "primary" way as your question details.

"The method used in early Old Testament times to produce a fire was to make sparks by the striking of stone and flint, or by the friction of pieces of wood, afterwards igniting a blaze. There are indications that Israel in later times produced fire by striking steel against flint. In Isaiah 50:11, where it speaks of kindling a fire, the Hebrew word translated "kindle" means "to strike," and evidently refers to the striking of flint on steel."

Not the answer you're looking for? Browse other questions tagged jesus or ask your own question.

13
What historical evidence is there for the existence of Jesus Christ? What do we know about him?
7
After Jesus was executed what became of Pontius Pilate