When did Russian carriages start to have suspensions?

During the Imperial era, quality transport for Russian officials was riding in a horse-drawn open carriage called a droshky. The one pictured below has springs on each wheel, providing a much smoother ride than an unsprung vehicle would. 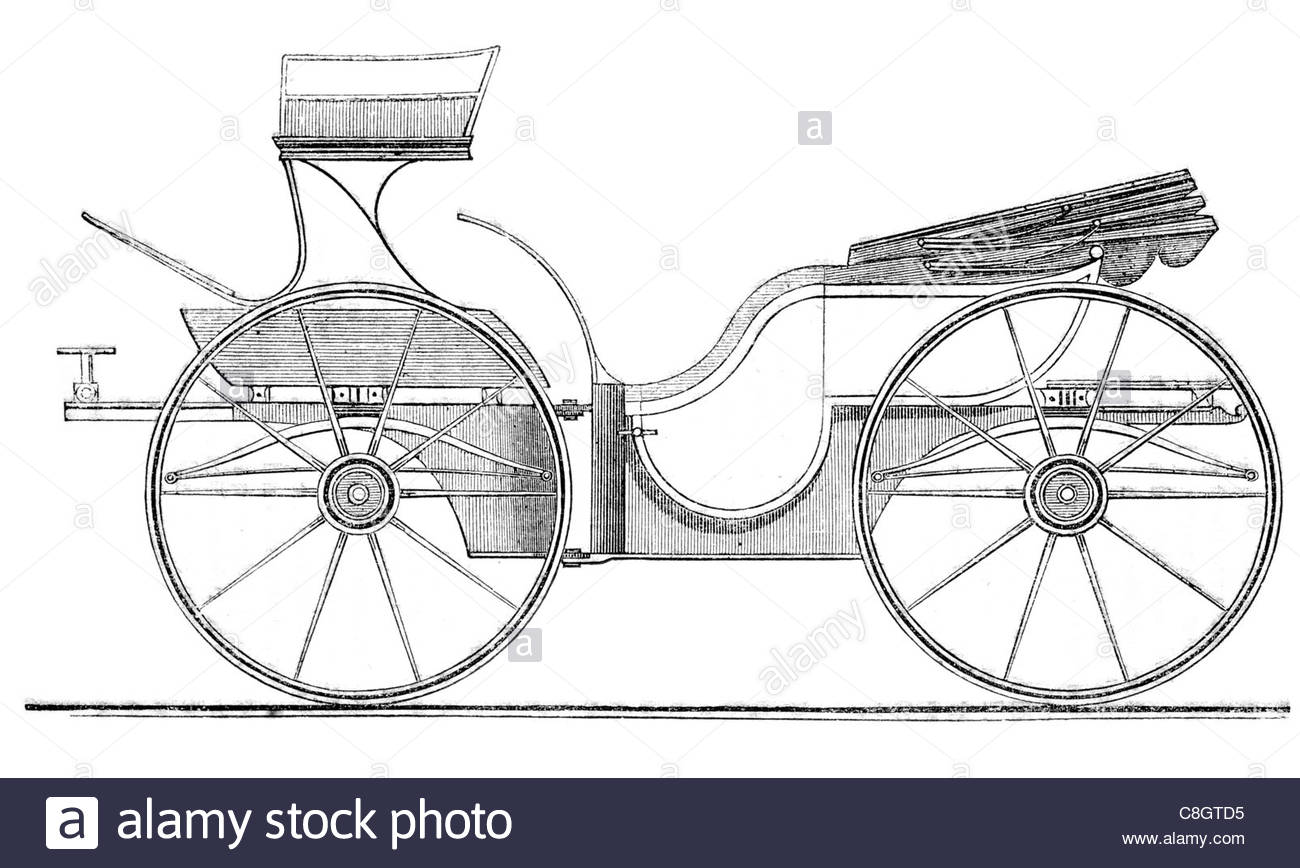 (*)In Europe carriage suspension (on chains) is recorded in visual images and written accounts from the 14th century ('chars branlant' or rocking carriages), and was in widespread use by the 15th century.

Introduced to Europe during the Renaissance. The Renaissance and Reformation both reached Russia via Peter the Great's Grand Embassy 1697–1698.

See the Russian Foreign Policy in the Twenty-first Century and the Shadow of the Past. under the heading Idea's of Europe.. page 398 and

So that's probable a fair guess as to when they got suspensions on their carriages.

Not the answer you're looking for? Browse other questions tagged russia technology transportation or ask your own question.

4
When was first security screen door instaled in Seoul metro
16
When did streets get names?
6
When did the socialist movement start becoming noteworthy in Russian history?
4
When did the key advances in vehicle suspension happen?
8
When did leaf springs appear in vehicles?
10
What impact did Trotsky's armoured train have on the Russian civil war?
2
Did the Russian alcohol monopoly in the 1700s cover the whole Russian territory?
4
When did springs first appear in or below vehicle seats?
12
Did the Russian Empire have a claim to Sweden? Was there ever a time where they could have pursued it?
2
Did Helsinki have higher standards of living than Saint Petersburg when it was a part of the Russian Empire?