Do any churches continue to display length measures?

In 864, Charles the Bald issued what is today known as the Edict of Pistres.

One of his demands was that copies of the standards of measurements (e.g. versions of a foot) were to be displayed on the outside of churches and monasteries. This was the completion of a movement that Charlemagne started 6 decades earlier.

Often these copies were made in stone, directly as part of the buildings. My question is if there are any of these remaining somewhere in France or Germany?

Yes. These ell standards on churches were installed to prevent trade disputes, especially with tailors. The churches whose ells are pictured here are the St. Walpurgis-Kirche in Apfelstädt and Domkirche St. Stephan zu Wien. It is not clear to me if they had anything at all to do with the Edict of Pîtres, but here are the ells. 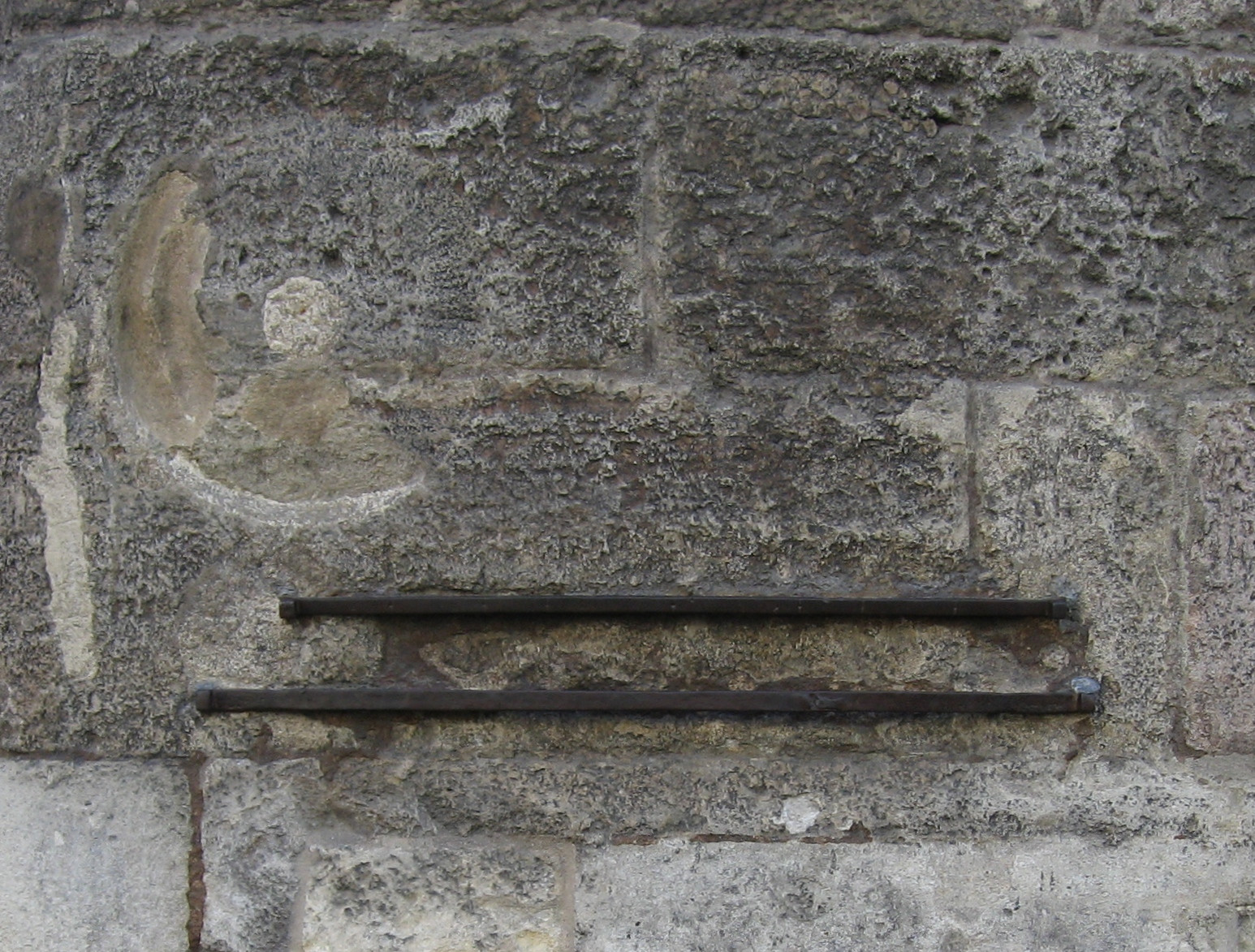 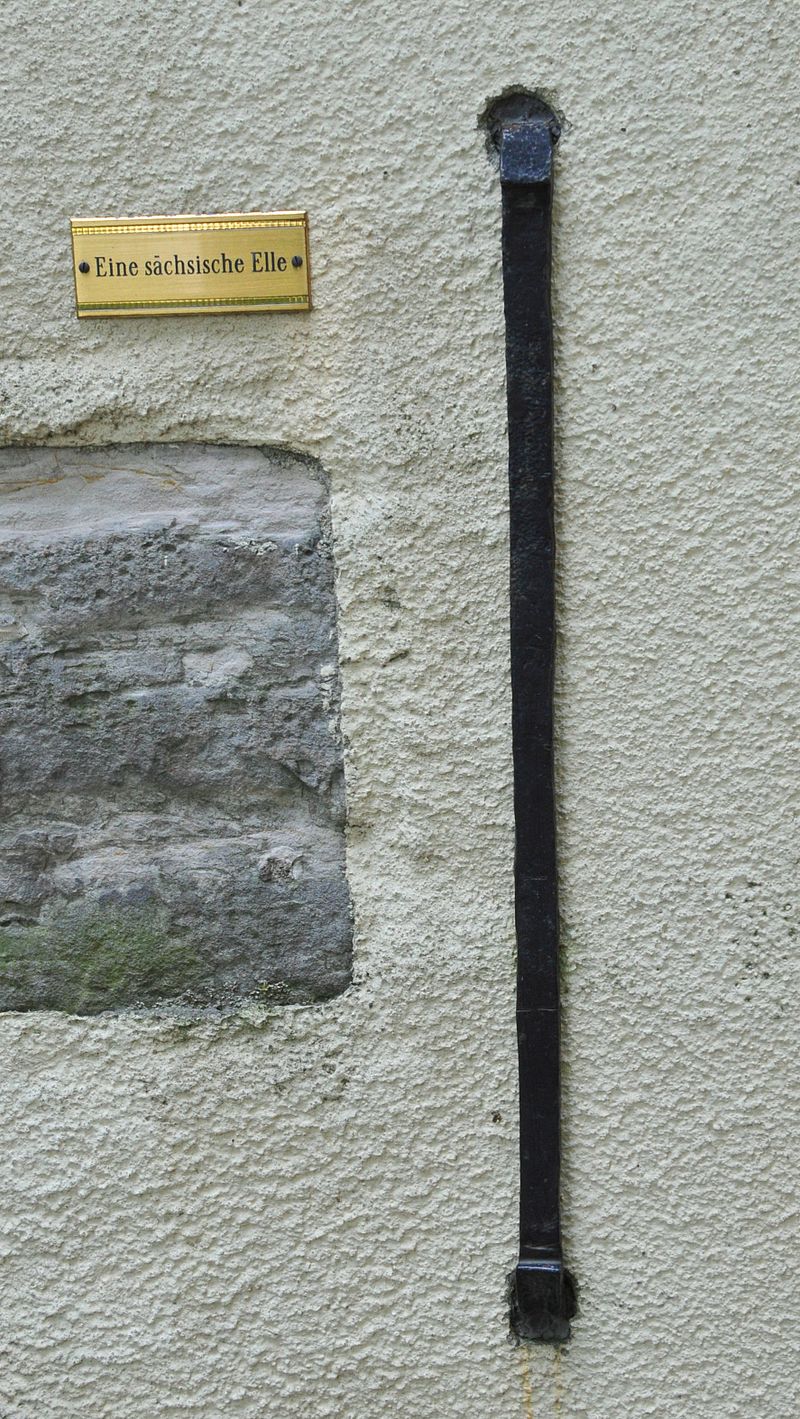 Not the answer you're looking for? Browse other questions tagged middle-ages government architecture church franks or ask your own question.

15
Why is such big density of churches in medieval towns?
19
What government functions, if any, did the archchancellor of the HRE actually exercise?
9
Tombstone-covered floor in Churches
22
Are there any underground cities known except those found in Cappadocia?
0
Is there a global foot race among religions on the most beautiful churches and when did this start historically?
3
How controversial were "updates" of churches in the past?
38
Did the Romans leave any technical instruction manuals behind?