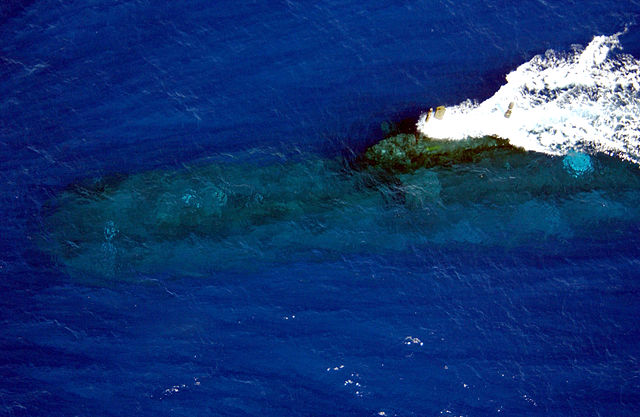 91
Why didn't Germany blockade the Strait of Gibraltar during WW2?

17
Why were so few Luftwaffe attacks flown against the Normandy beaches on 6 June 1944?
79
Why didn't France and the UK invade Germany in September 1939?
0
Why did Britain place naval mines in their own Channel in WW2?
2
What were German submarine tactics?
8
Why didn't Soviet Jews flee east ahead of the advancing Nazis?
29
Why didn't the British Grand Fleet force an engagement with the German Imperial Navy in WW1?
24
What made the Russian Navy suspect Japanese torpedo boats were in North Sea in 1904?
9
Why didn't the Trafalgar Way messengers sail up the English Channel?
4
Why were Japanese escort ships not numerous at the battle of Bismarck Sea?