Did the 49 star USA flag see significant adoption by the American public? 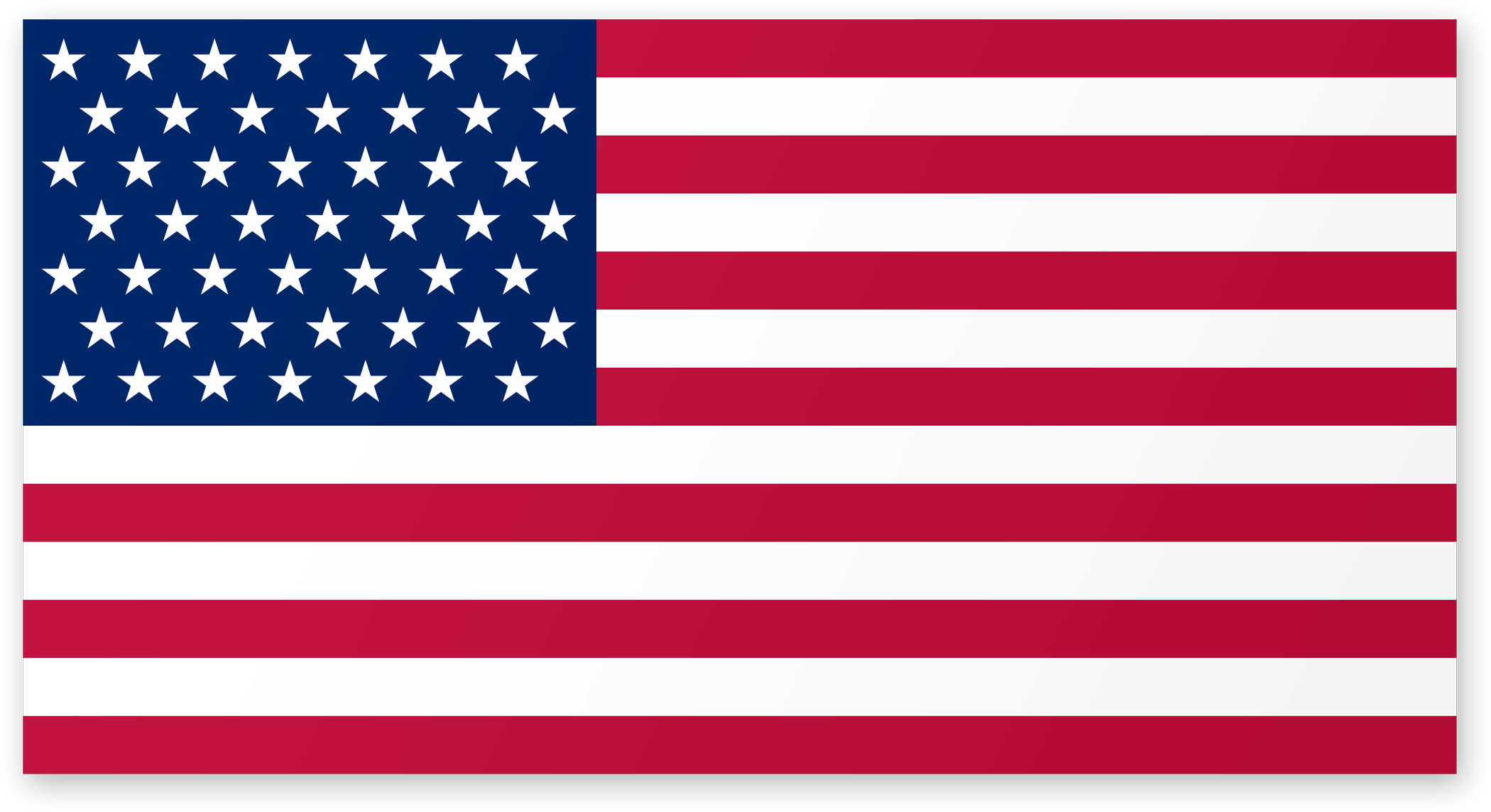 While government bodies would have swapped out their flags right away, I can imagine that since Hawaii was already about to become a state too, the public might have decided to wait for the 50 star flag to be introduced before buying a new one.

During the one year it was the official flag, did the 49 star flag see significant adoption by the American public?

united-states flags
Share
Improve this question
asked May 1 '17 at 13:44

There is evidence to suggest that many were manufactured, but were not actually purchased for normal use. As described in an article on the use of American flags in popular fashion:

The modern debate over the ‘correct’ use of the flag in clothing started in the 1960s. One incident concerning flags and clothing occurred be- cause of the admission of Alaska and Hawaii into the Union, rendering 48- and 49-star flags obsolete. Instead of disposing of the old flags in the correct way, by burning, many of these flags were bundled up and sold to other countries, to be used in clothing or as rags. One resourceful manufacturer even used the old flags as pocket linings in boys’ jackets. In 1964, the Long Island merchant who was selling these jackets decided to remove the jackets from the stores after receiving customer complaints. In another incident, the Treo Company of New York, a manufacturer of ladies’ support garments, created the ‘Stars ’n Stripes’ panty girdle. The girdle’s design consisted of red and white stripes and blue stars on a white background. The Daughters of the American Revolution immediately launched into an attack, condemning the company and demanding the instant re- call of the girdles. The Treo Company recalled over 3,000 of the panty girdles, vowing to “...burn the damn things or send them to some foreign country where our flag isn’t involved.” The incident, instead of hurting the Treo Company, resulted in the company being extolled for its quick action in recalling the offending items.

According to collector pages, there are still plenty of old 49-star flags around. As one states:

Although only official for one year, the 49 star flag was made in large numbers and so is still fairly easy to find on the market. Unless you find a US Navy made flag, their value is fairly low.

If you were opening a business or a school in late 1959, you would probably opt for the 50-star design. But there were still quite a few people buying 49-star flags. After all, it was a collectible. It was a historical curiosity. And with a seven-month gap between the admission of Alaska and Hawaii, there were plenty of 49-star flags lying around in warehouses. So people bought them up with the intent of reselling them years later. So many people bought them, in fact, that they’re not really that rare nowadays. A quick search of eBay will turn up dozens of vintage 49-star flags for around twenty bucks. So even though the 49-star American Flag isn’t very well-known, it’s still pretty common.

We had a 49-star flag in my 2nd grade classroom on Staten Island, NY (academic year 1963-64). I still remember how "jolting" it was to see the design of the stars in the canton, as compared to the 48-star and 50-star versions, precisely because it was so uncommon in relation to those other two

15
Did the Olympics make the Star Spangled Banner the US national anthem?
11
Why did American public opinion move away from isolationism in 1940-41?
15
Why did Kabila discard the name and flag of Zaire?
21
To what extent was prohibition supported by the American public?
6
Did any part of the Netherlands ever use this flag?
6
Why was the Jay Treaty so hated by the American public?
8
Did the Confederate States of America ever officially adopt William T. Thompson's descriptions of the CSA national flag?
1
Did the Mexican province of Nuevo Mexico have its own provincial flag?
11
Why was the Ottoman flag changed from an eight-pointed star to five-pointed in the 19th century?