Why was the German system of interlocking plates not used after WWII for armored vehicle construction?

During World War II, Germany constructed many armored vehicles using a system of interlocking plates. This is visible at the seams of armored vehicles. The welds are not a straight line, instead the edges of the plates are complementary "teeth" which fit together. This then allowed the teeth to be welded together.

If you look at the following photo of the Jagdpanzer 38, you can see this design along the front of the hull. This particularly design was produced for a while after the end of WWII, but the system of interlocking plates did not appear in any new designs. Why was it not used after World War II? 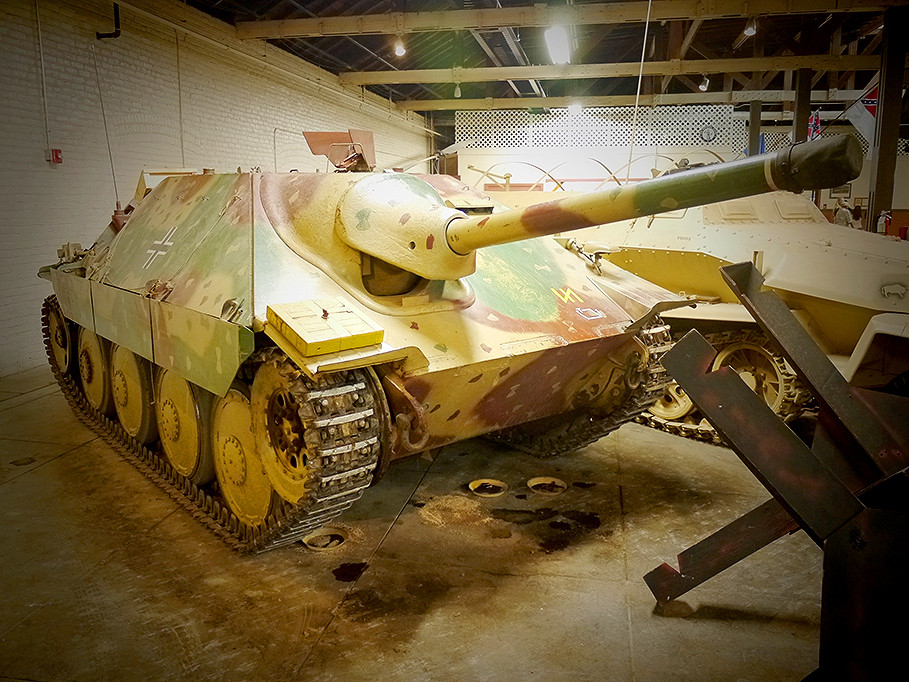 Actually, according to Richard Ogorkiewicz in Jane's Technology of Tanks (1991), interlocking armour was used in later tanks and light-armoured-vehicles.

It's perhaps worth noting that the references to stepped armour here are in the context of aluminium armour. Ogorkiewicz states that:

... aluminium armour is easier to machine and the greater thickness of its plates makes it possible to use stepped joints, which provide a partial interlock between plates and require therefore less welding.

I'll see if I can a copy of the reference online.

EDIT: The reference is available on Internet Archive. I've added the link above.

Not the answer you're looking for? Browse other questions tagged tanks or ask your own question.

9
Was the Flakpanzer IV used against infantry? If not, what was?
1
Why the M24 Chaffee was not used as a tank at Dien Bien Phu?