Were Germans permitted to give the Hitler salute with the left arm?

I frequently come across pictures and videos where Nazi functionaries (such as SS and SA men) give the infamous Hitler salute (a.k.a the Fascist salute) with their right hand. Now this is hardly surprising since military styled salutes tend to be 'right-handed'. 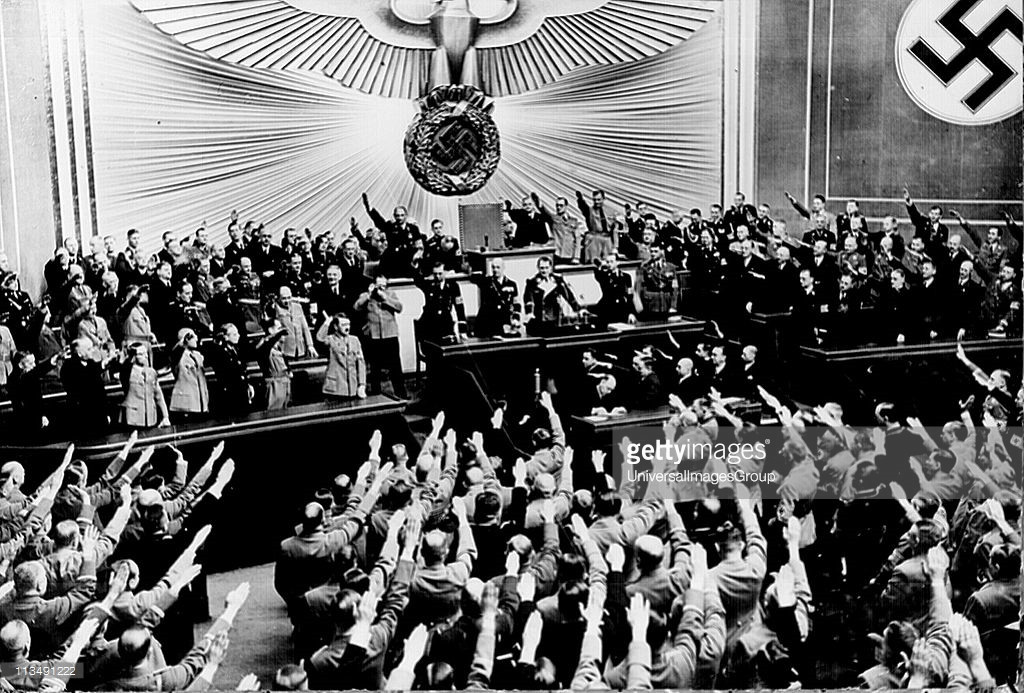 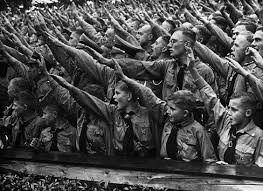 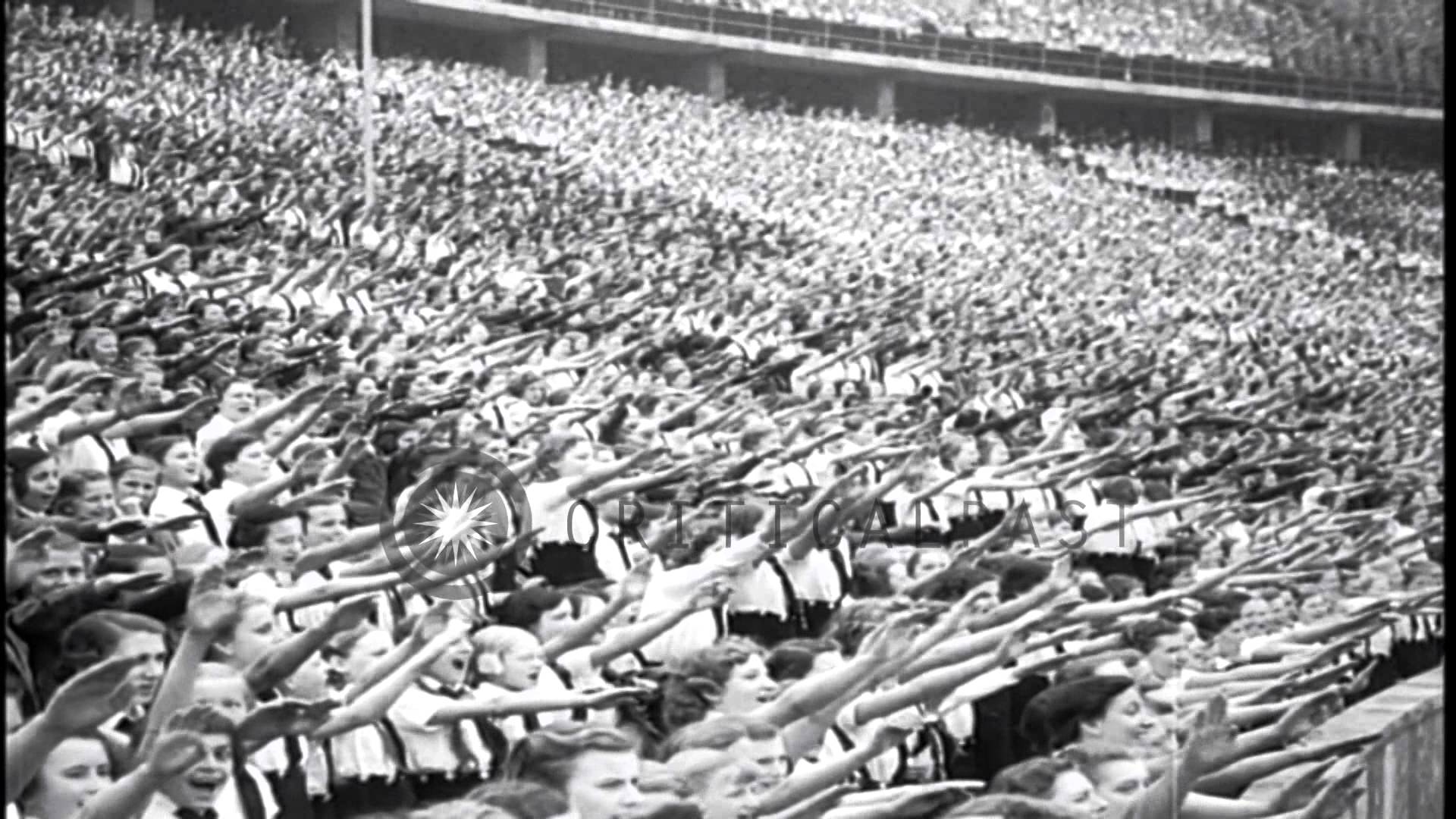 military nazi-germany hitler
share|improve this question
edited May 25 '17 at 1:12

If physical disability prevented raising the right arm, it was acceptable to raise the left.

The source for this is Ian Kershaw's The "Hitler Myth": Image and Reality in the Third Reich, Oxford University Press, 2001.

Not the answer you're looking for? Browse other questions tagged military nazi-germany hitler or ask your own question.

7
Who is the person sitting to the left of corporal Hitler?
25
What were the Allies' plans if they caught Hitler alive?
20
What did Hitler mean with the following statement about Franco?
8
Why were areas in Schleswig with a German majority after the Treaty of Versailles not claimed by Hitler
14
Who are the people walking with Hitler?
13
Why did Hitler treat the Slavs inconsistently?