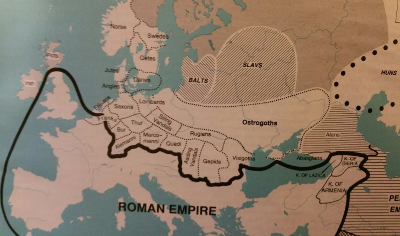 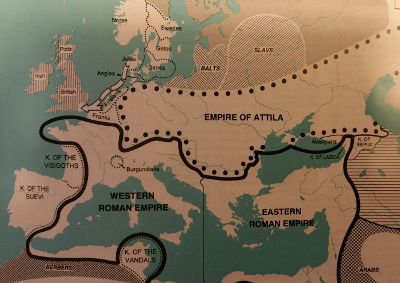 46
Where did the Gaels originate?
57
Why were the Romans unable to conquer Germania?
50
Why were there no Internment camps for German-American Citizens in USA during WW2?
12
Why wasn't the Free City of Lübeck ever restored?
4
Was Celtic society promiscuous?
3
Why did Danish people not "connect" with neighbor nations until Viking Age?
25
When did the round house fall out of vernacular use throughout Britain and Ireland?
3
Is there any historical evidence of a significant population of middle eastern people in iron age Northern Germany/Southern Scandinavia?