Which event is this memorial referring to when it says WW1 ended in 1919? 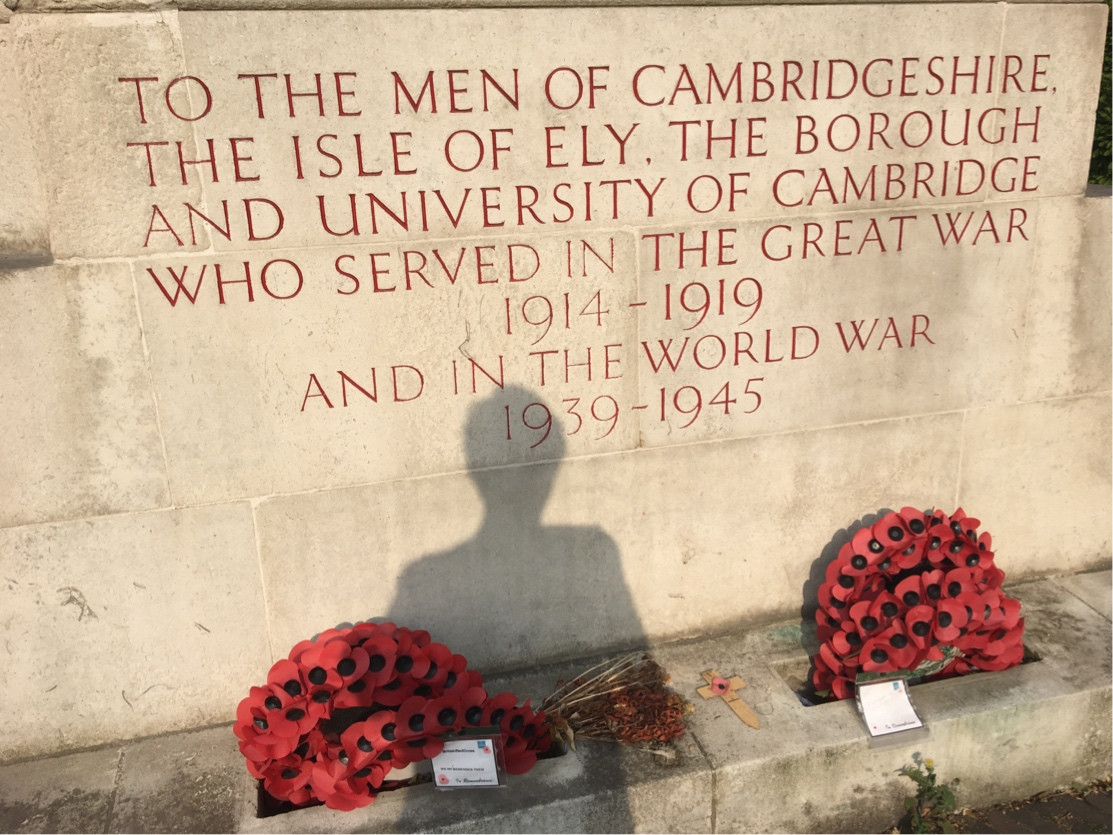 I would say the 1919 date references the signing of the treaty ending the war (emphasis mine) :

A formal state of war between the two sides persisted for another seven months, until the signing of the Treaty of Versailles with Germany on 28 June 1919.

Even though the actual fighting stopped in 1918:

This was, as noted a ceasefire, so the war did not 'officially' end until the signing of the Treaty of Versailles:

The Treaty of Versailles (French: Traité de Versailles) was the most important of the peace treaties that brought World War I to an end. The Treaty ended the state of war between Germany and the Allied Powers. It was signed on 28 June 1919, exactly five years after the assassination of Archduke Franz Ferdinand

British troops continued to operate in north Russia through to early 1919 as an aftermath of the eastern front and Russian revolution. One of my ancestors died in February 1919 near Murmansk during these operations. Where local regiments were involved memorials often show the dates as 1914 to 1919.

7
How did Turkey achieve such a quick military rebound after World War I?
8
Why didn't trench warfare produce a similar stalemate on the eastern front in World War I?
5
Was Karl Doenitz repatriated to Germany after WW1 "as insane"?
30
Did Germany's role in WW2 affect the historical perception of its role in WW1?
5
Was WW1's extended static slaughter caused by bad leadership?
6
Why didn't the WWI Allies attack through the Vosges Mountains after 1915?
5
Did Gavrilo Princip Try To Drown Himself?
9
Was Marshal Foch predicting WW2 20 years in advance just a coincidence?
0
Where can I find primary sources on mortars/artillery in world war one?