How long would it take a Victorian to travel from central Germany to the UK?

Specifically from Lauscha in 1862, does anyone know how extensive railways were then?

(The maps are from an Atlas Obscura article on Isochronic maps and the wikipedia entry on German Railways.)

Here's an isochronic map centered on London from the early 1880s to give a feel of how long it would take ~20 years later: 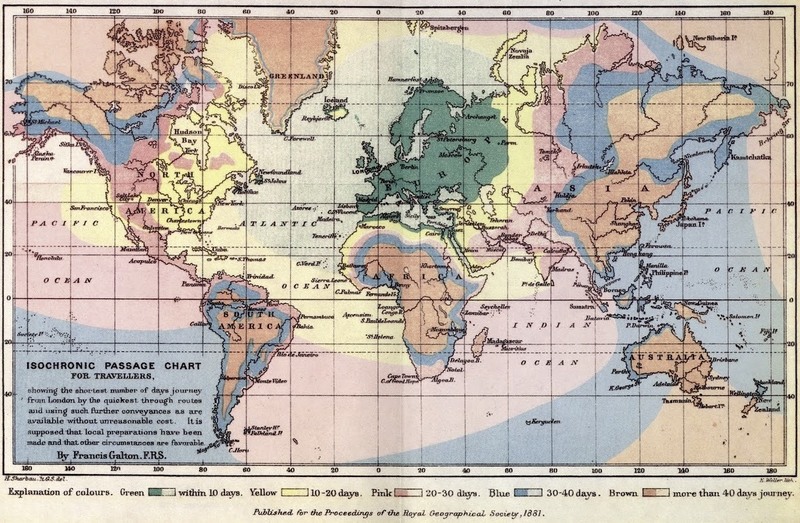 The German rail network in 1861 suggests there already was a track nearby (you can see a track between Eisenach and Bamberg if you zoom in) so the travel time would likely have been within 10 days in 1862 as well:

For completeness, the travel times in 1914 to illustrate how fast things evolved back then: 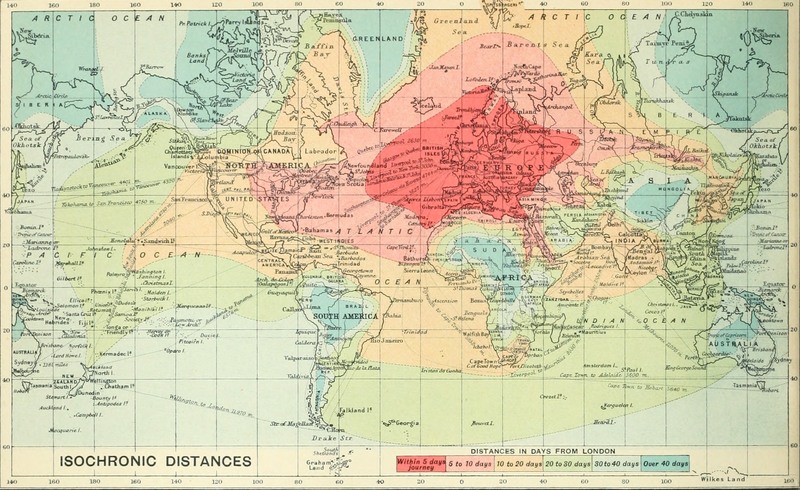 1
Travelling to Germany in the 19th Century from London
8
Time to travel around Europe in the 18th century
3
What is the average travel speed for railways between European capitals in the late 19th century?
2
The speed of sea travel in the beginning of 19th century
4
Was the Times of London available for sale in 19th century Singapore?
3
International mail in the early 1900s