Did samurai wear hakama long enough to hide their feet?

There is a prevalent idea within some martial art (Aikido for one) that Hakama were worn low enough to hide the footwork of a samurai involved in combat. After all, if the feet are hidden, it is harder for an opponent to predict where the attack will come from. For example, see this answer on MA.se about Hakama….

I strongly suspect that "samurai wore long enough hakama to hide their feet" is a modern urban legend. It does not sit well with the Japanese cleanlinesses: They remove their footgear and wash their feet before heading indoors yet have hakama that trail the ground picking dust and dirt…

I am looking for historical primary source, the more martial the better, about the accepted length of a hakama for a samurai.

Clearly, this might have varied between time periods so I am tagging this as sengoku and meiji restoration to narrow the time frame. 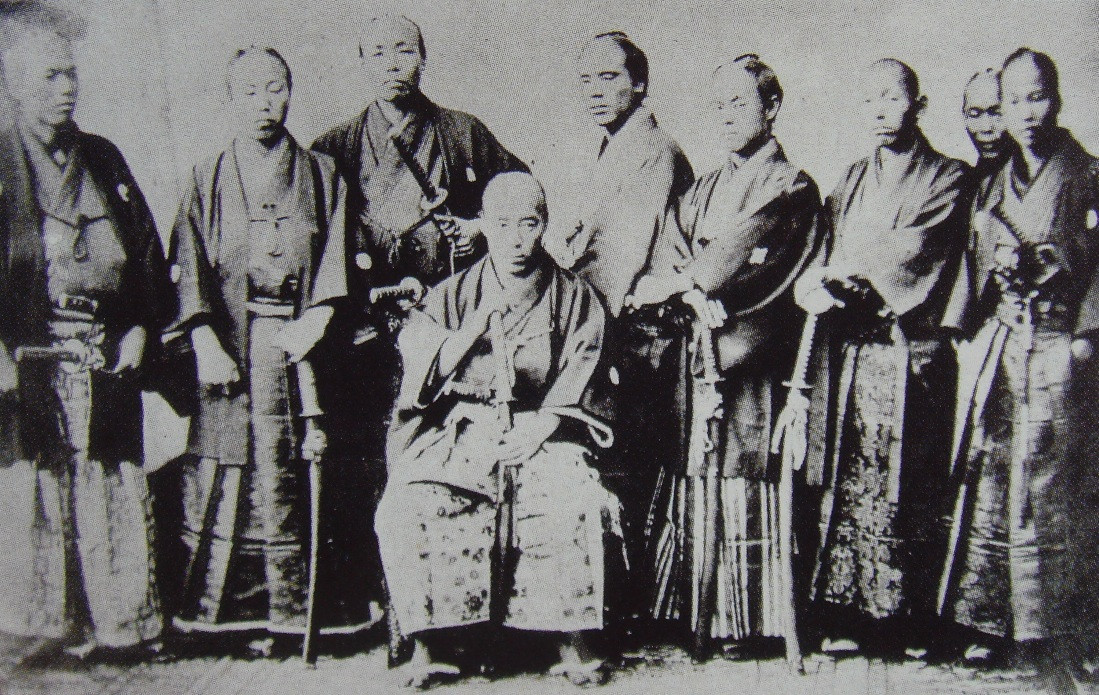 And obviously, in different times they used different lengths. And of course, they used shorter variants when riding a horse - many hakamas that you see, are a rider's variant. 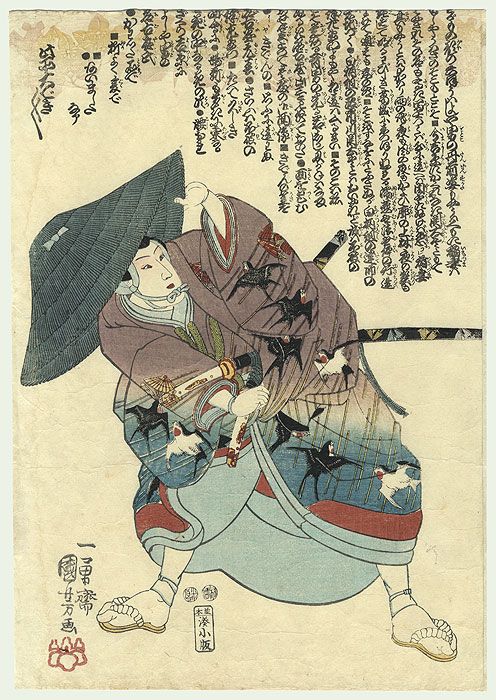 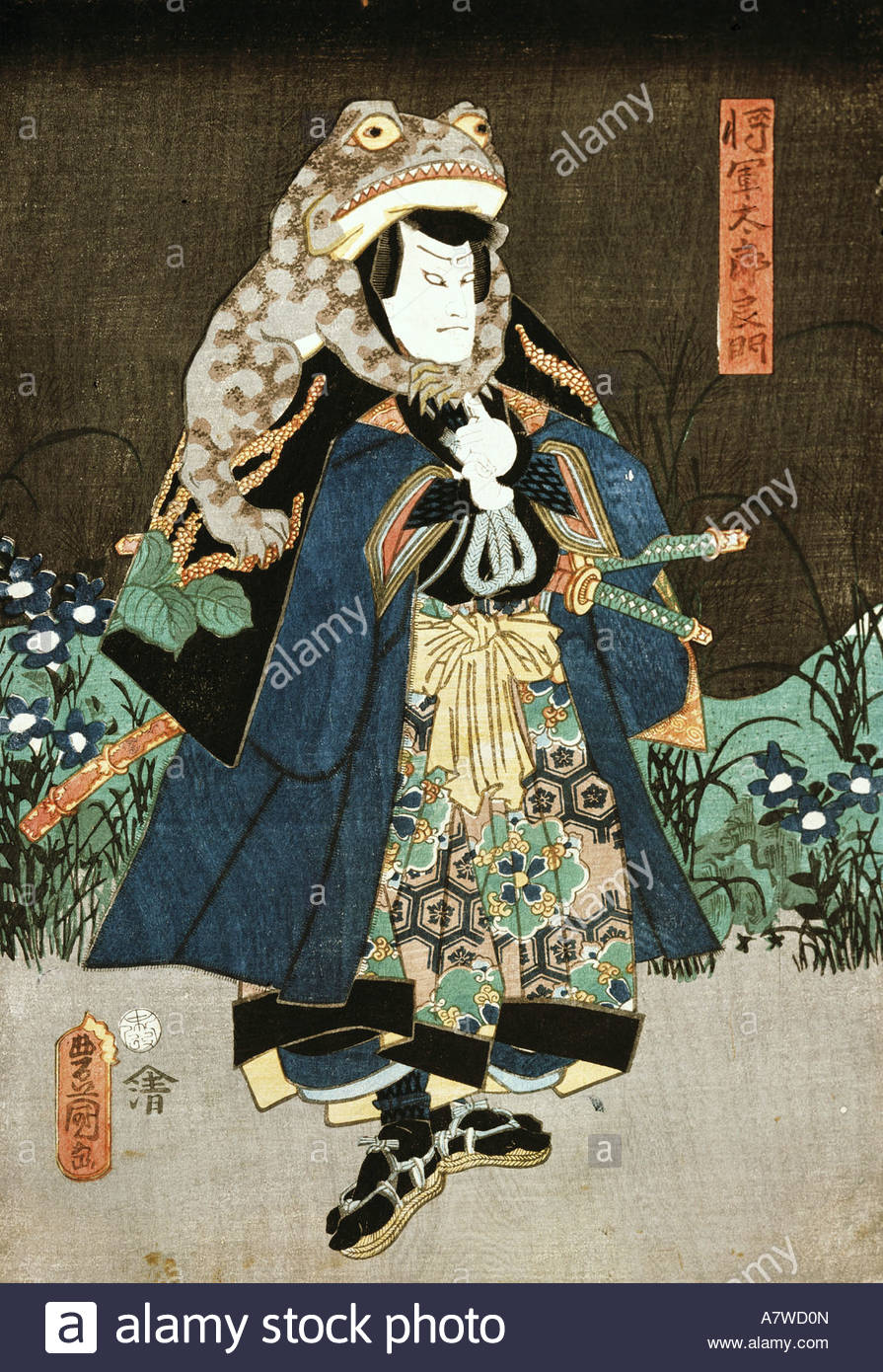 6
How much armor did elephant units wear?
16
What role did the Ancient Samurai heritage play on Modern Japan during WW2?
14
Why did Japanese samurai disembowel themselves?
16
At what age did samurai children start going into battles in the Sengoku era?
10
Why did Japan take so long to attack Wuhan?
3
Did modern soldiers try to miss their shots?
4
Did the House of Representatives during Meiji Era exercise their powers?
3
What did the Edo samurai bureaucracy actually look like?